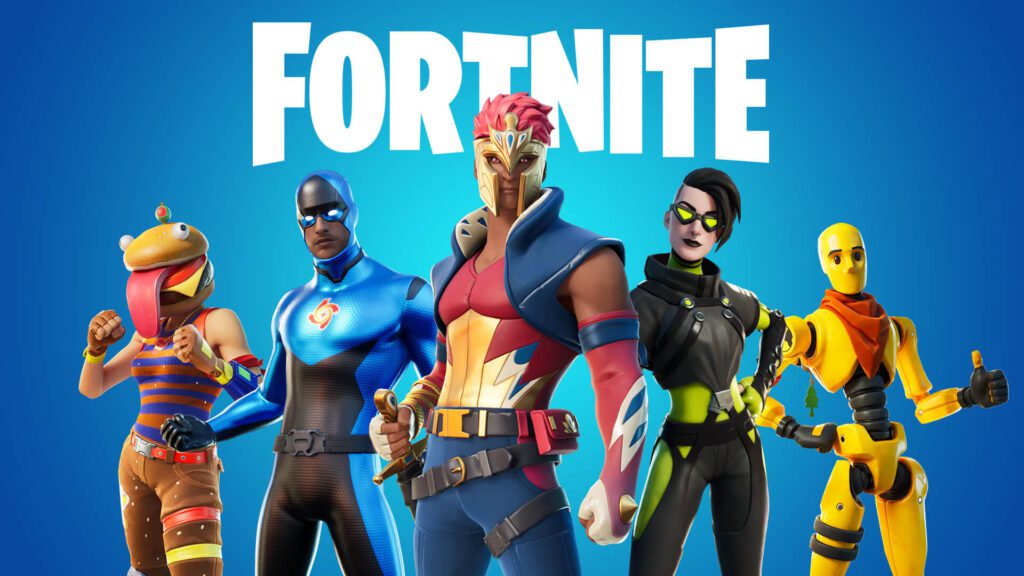 Fortnite update version 2.92 is available to download now for PS4. This update implements a number of bug fixes as mentioned in the patch notes.

The new update for Fortnite was already available on Xbox One, PC, and Nintendo Switch. The official update version is 14.50. It was only delayed for the PS4 due to some technical issues which have been resolved now.

The following bug fixes have been implemented in Fortnite 2.92 update as mentioned in the patch notes.