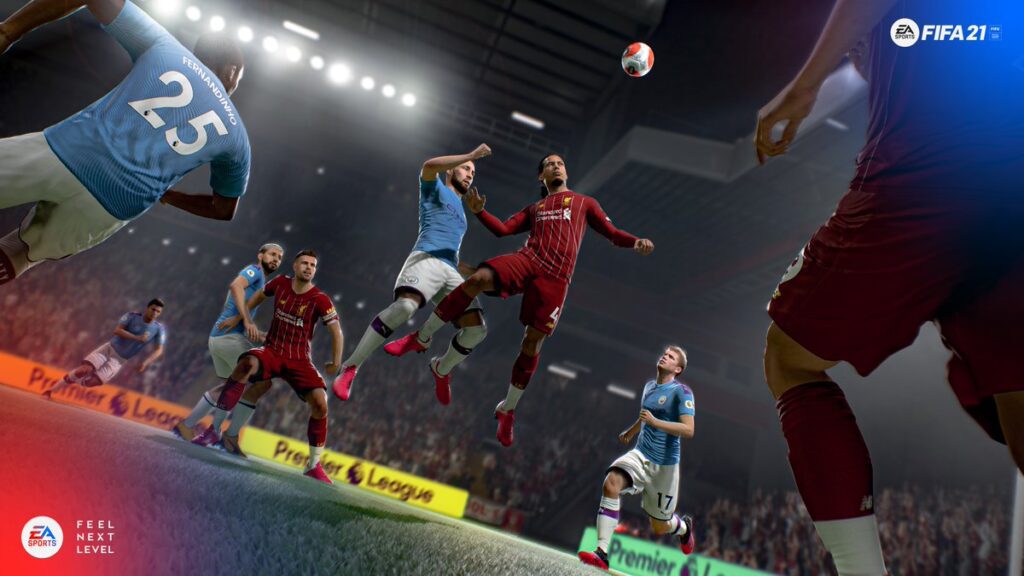 EA Sports has released FIFA 21 title update 12 for PC today, and it will be out on consoles later. The patch notes for this update are available to view in full below.

This update is bringing a number of fixes and improvements for FIFA Ultimate Team, Career Mode, Volta Football, and also implements a number of general audio, bug, and visual fixes to the game. The update is out now on PC and should be available at a later date for PS4, PS5, Xbox One, and Xbox Series consoles. Get the details on the update below.