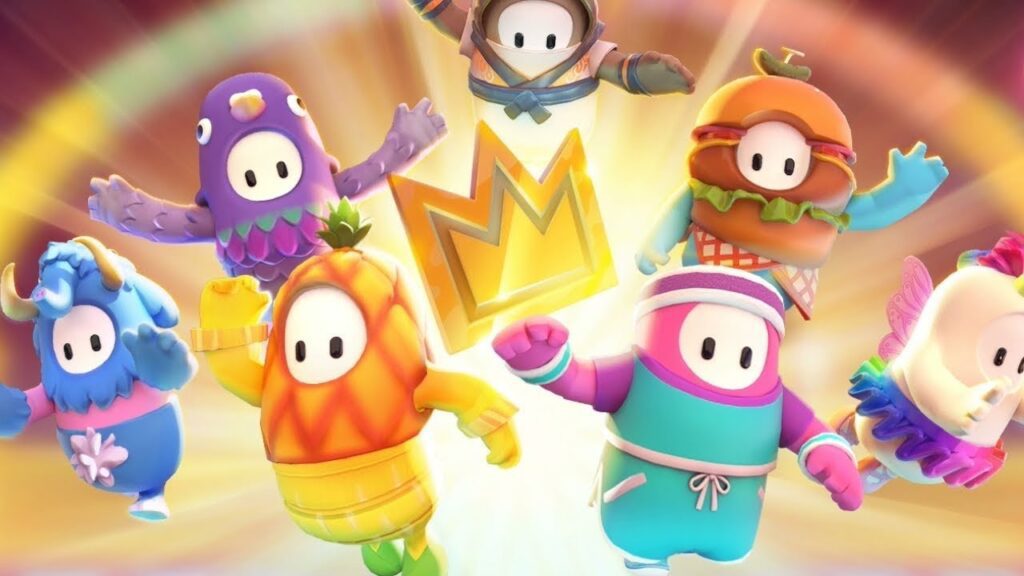 Fall Guys has been updated to version 1.13 on PS4 and PC. This patch brings in a number of bug fixes which are mentioned in the patch notes.

This patch adds season 3 content and implements a lot more bug fixes. This should be available to download now on PS4 and PC.