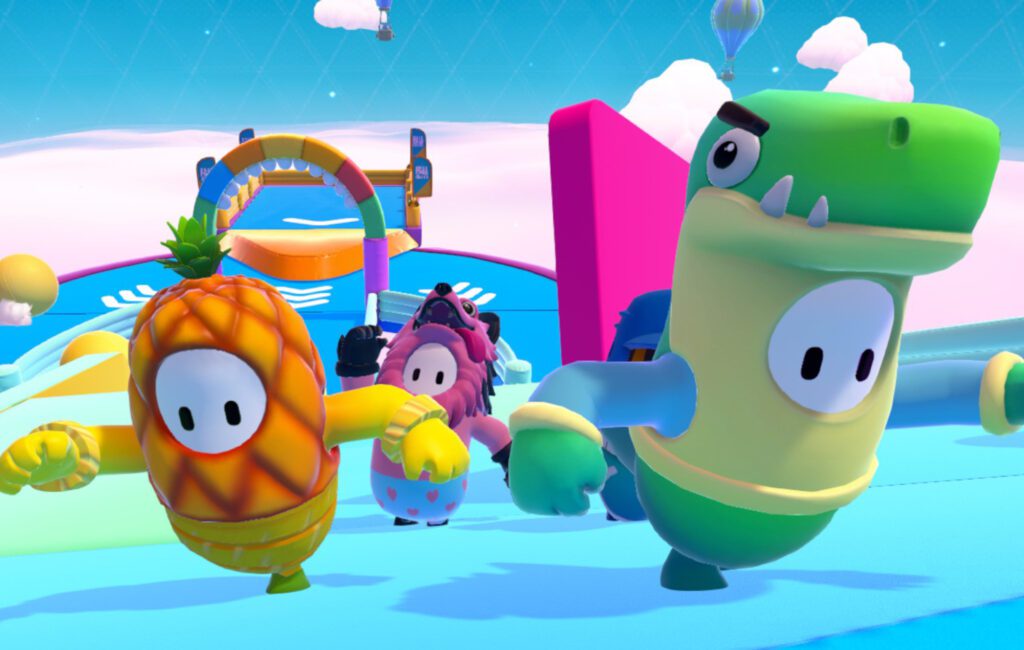 Fall Guys has received a major update by Mediatonic today. Among the list of changes are a new anti-cheat measure and much more as seen in patch notes.

Mediatonic has released Big Yeetus and Anti-Cheatus update for Fall Guys, which will include changes to existing levels and an improved anti-cheat system. The major season 2 update might not be released as of yet but the developers are working hard on some additional measures before the launch of their new season.

Big Yeetus is a spinning hammer that will “randomly appear in levels” to spice things up, so, you could end up getting a helping hand or it could end up sending you back to the main menu so that you can search for another game. This will include variations to existing levels that include fruit falling from the sky and the new “Watermelon Crush”.

The new anti-cheat system will be mainly on PC. The developers are implementing the anti-cheat that is used by Epic Games for Fortnite. It should help the players experience fair gameplay compared to the mess that was created by cheaters on PC.