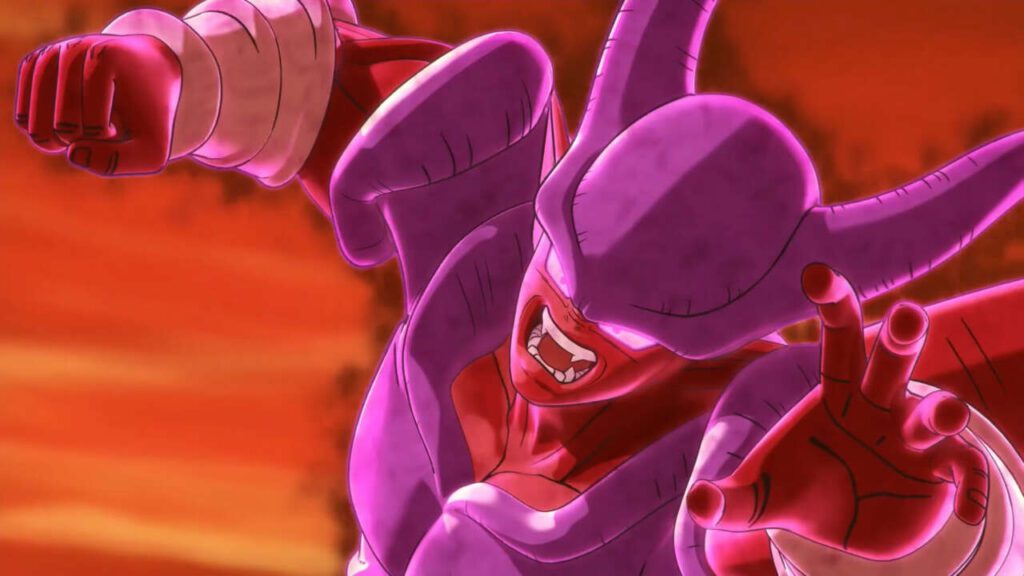 Among the new additions in this update are a new DLC pack and various changes. There are also balance adjustments for the various battle mechanics which has been translated by ardent fans of reddit. Other fixes include adjusting the drop rates from Quests, adjusting difficulties for the Conton City Tournament, and more. Get the complete patch notes below.