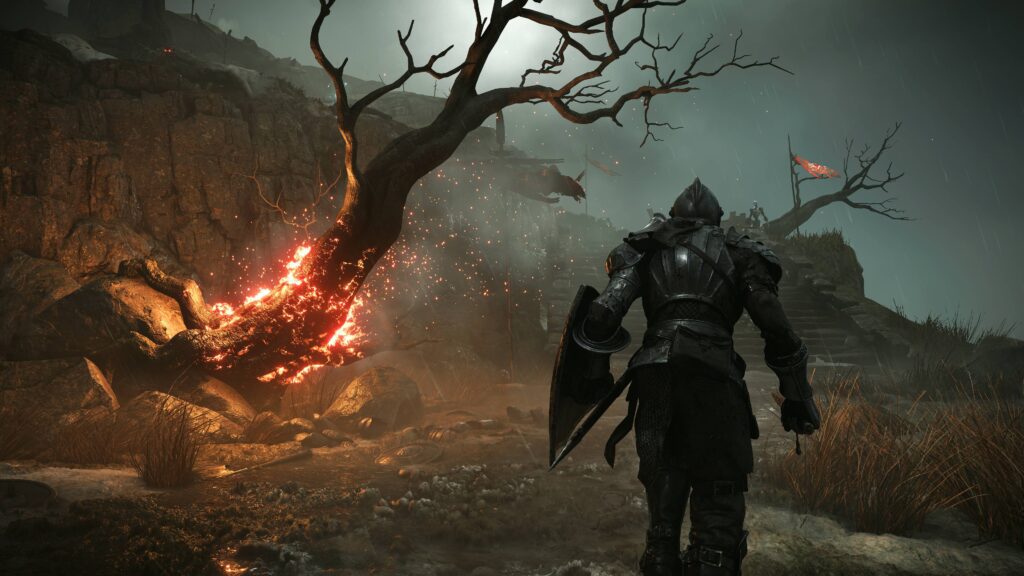 Demon’s Souls has been updated to version 1.003 on PS5. This patch appears to be for stability and performance improvements as seen in the patch notes.

This new patch was rumored to fix the Gold Coin bug but that doesn’t appear to be the case for now. Bluepoint Games later revealed that this update is related to stability issues on the PS5.

Here is what Bluepoint Games had to say for this patch.

Earlier today we released a patch fixing a few stability issues. We are listening to the community and continuing to work on fixes such as the gold coin glitch and other improvements.