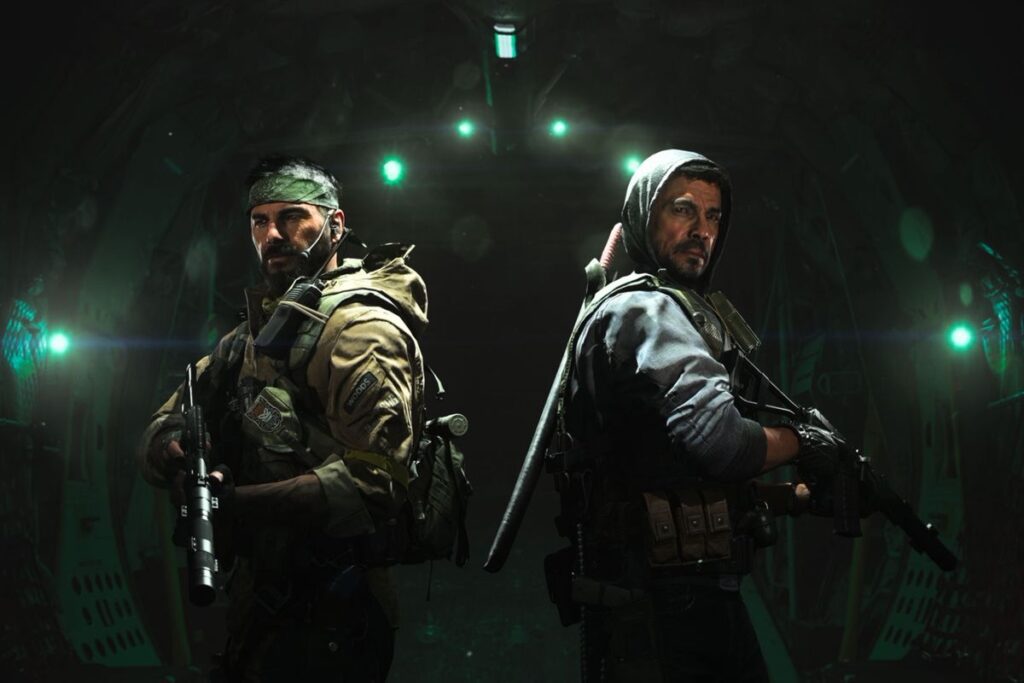 Call of Duty: Modern Warfare update version 1.29 is available to pre-load now on PS4. Here are the patch notes for this update that we know so far.

The update has been available to pre-load on PS4 only so far and will be released on the Xbox One and PC at a later date. There is a possibility that this might make Modern Warfare and Warzone compatible with the next-generation consoles along with the launch of the Black Ops Cold War.

The file size of this update has been reported to be over 33 GB and the pre-load for the update is live, which can be installed once the patch is officially out on all platforms.

We’re excited to launch a beta version of Private Warzone matches! This requires various player counts to start the match and we have three modes available:

Here are some of the planned features for Warzone in the coming days. 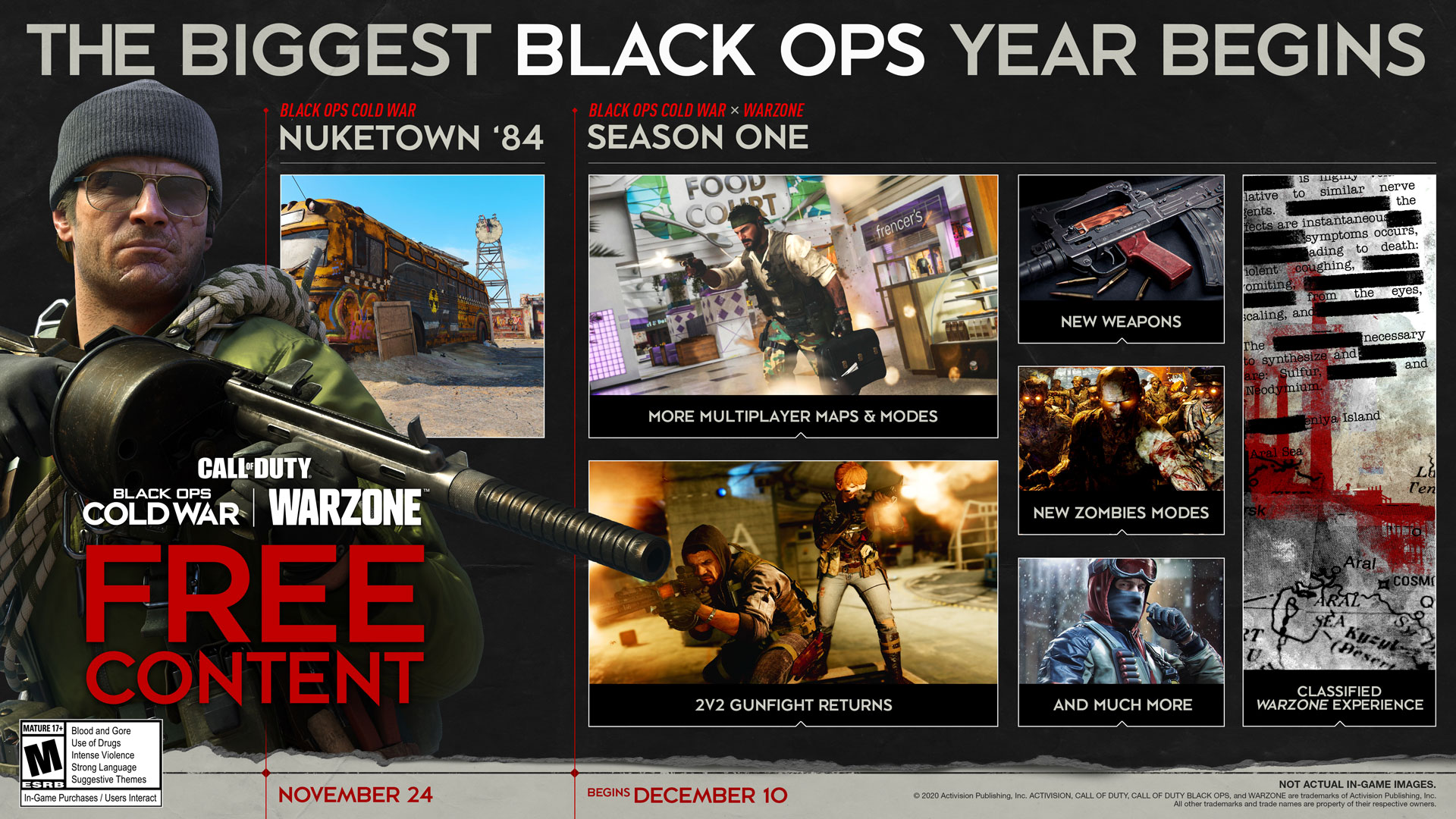 More details on this upcoming content can be found here.