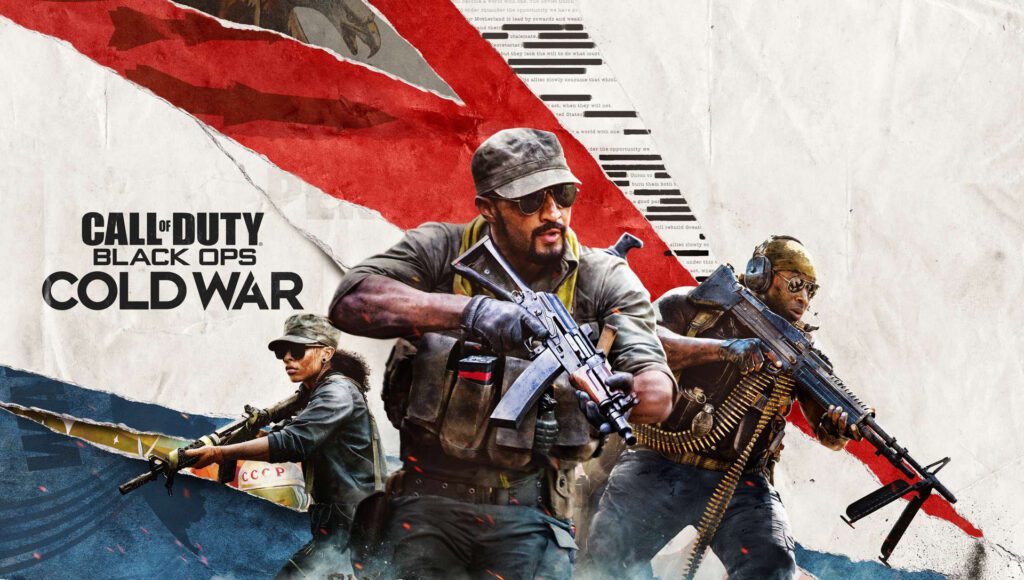 Treyarch has updated Call of Duty: Black Ops Cold War to version 1.08. The patch notes for this update mention several fixes as given below.

Treyarch has shared the initial set of patch notes ahead of the launch of season one of Cold War in Call of Duty: Warzone. The full patch notes will be released before an update of Warzone on December 16.

The estimated range for the update size is from 3.4GB to 7.1GB, depending on your platform. Another download will go live tomorrow to prepare the game for Warzone content.

The game is available for PS4, PS5, PC, Xbox One, and Xbox Series.