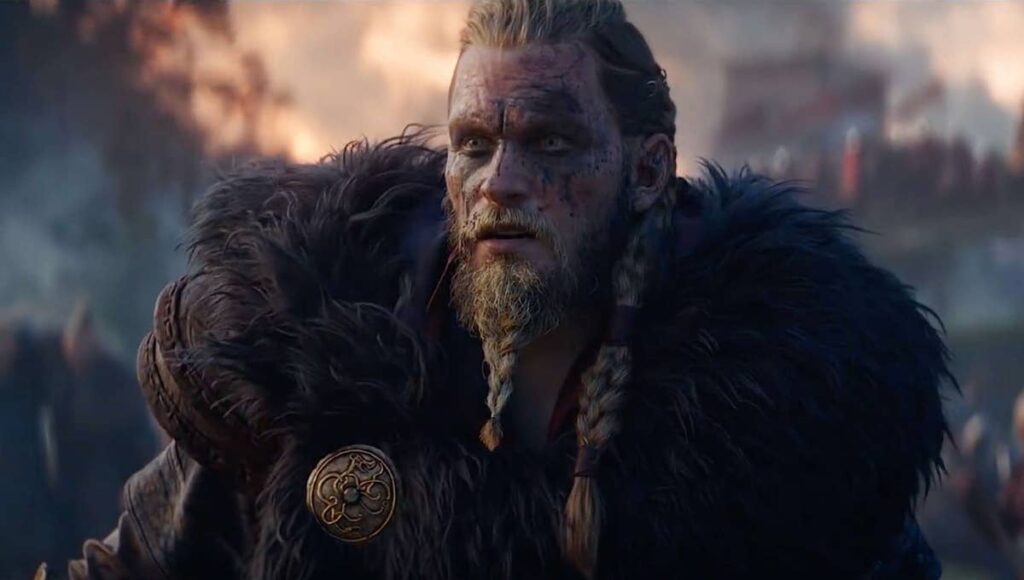 Assassin’s Creed Valhalla has been updated to version 2.00 on PS4 and PS5. The patch notes for update 1.1.0 mention plenty of fixes.

The biggest change is the support of a new Settlement expansion and Yule Festival. There are other gameplay and bug fixes as mentioned in the patch notes below.