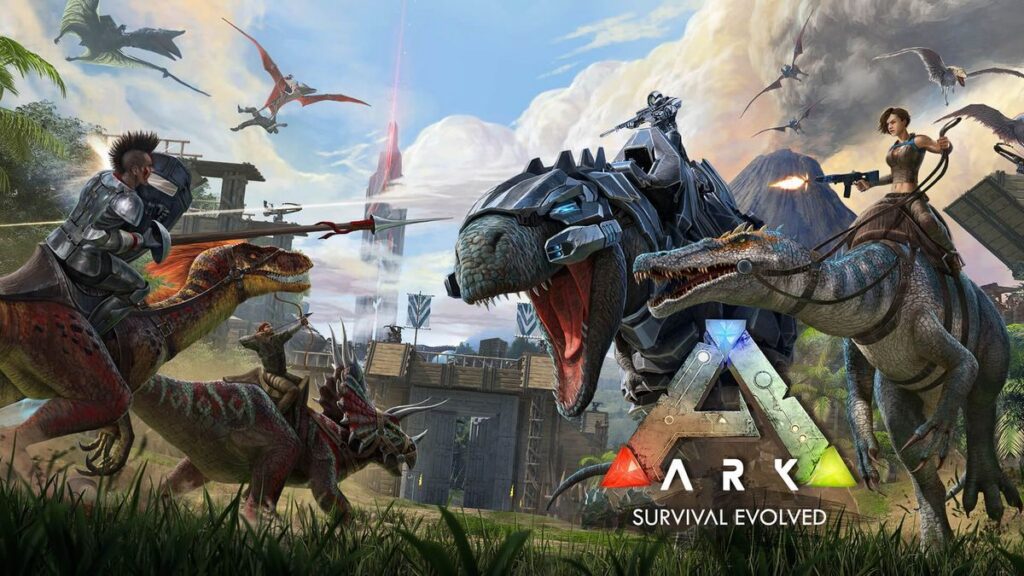 Ark Survival Evolved was updated to version 2.52 today on March 19th. The full patch notes for this update can be seen below.

Ark Survival Evolved has been updated on PS4, PS5, Xbox One, Xbox Series, and PC. The game has received fixes for various issues that were reported by the players. One of these is optimization for the PS5 enhancements that started to lead to a performance drop for the game on the PS5. You can have a look a the complete set of patch notes for the update released today below.