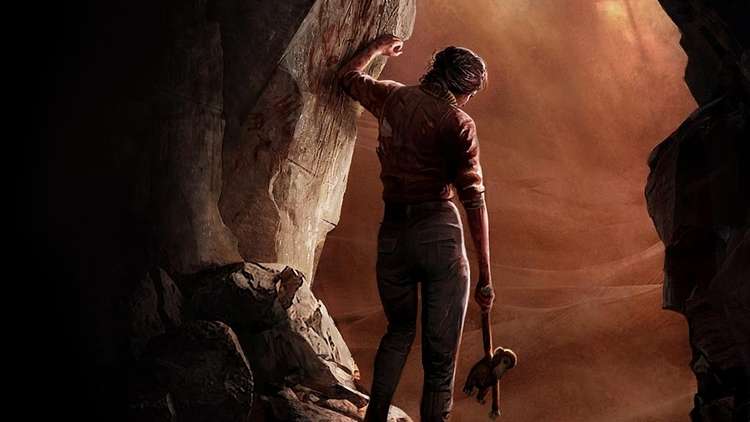 Amnesia Rebirth is a brand new first-person survival horror game from Frictional Games. It was released for PS4 and PC. The game has been updated a number of times since its launch early this month. The latest patch implements a couple more general bug fixes while improving the overall stability and optimization for the game.