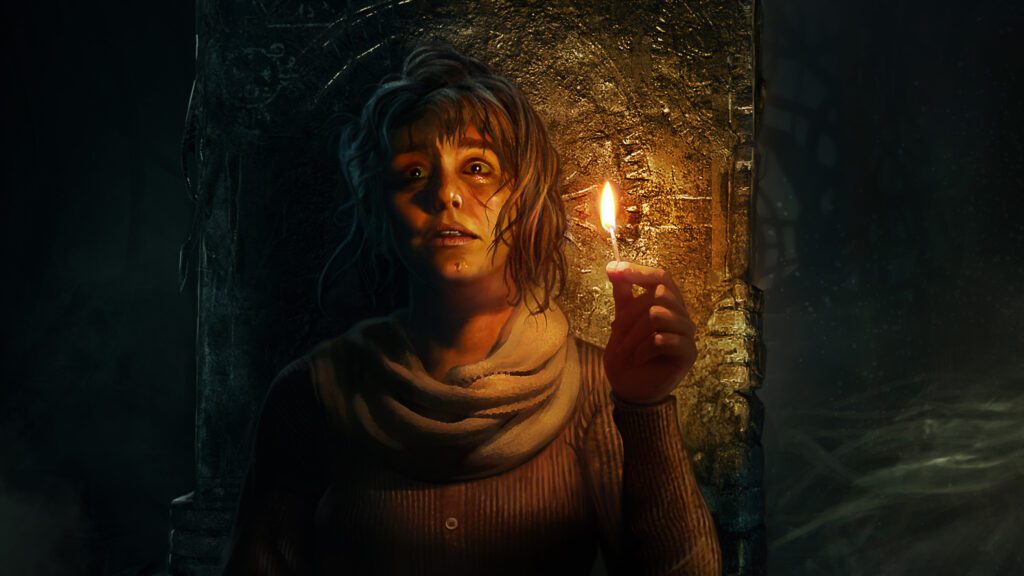 Amnesia Rebirth has been updated to version 1.1 on PC and PS4. This update is mostly about bug fixes as mentioned in the patch notes.

Amnesia Rebirth 1.11 patch notes mention minor bug fixes. It was first released on PC followed by an update on PS4 later. The patch notes can be seen in full below.

This patch is mostly about bug fixes, both some linux focus, some blockers and other minor issues. The most notable change for most players will be the ability to skip memories by holding the interact button (left mouse button or right trigger if on a gamepad).