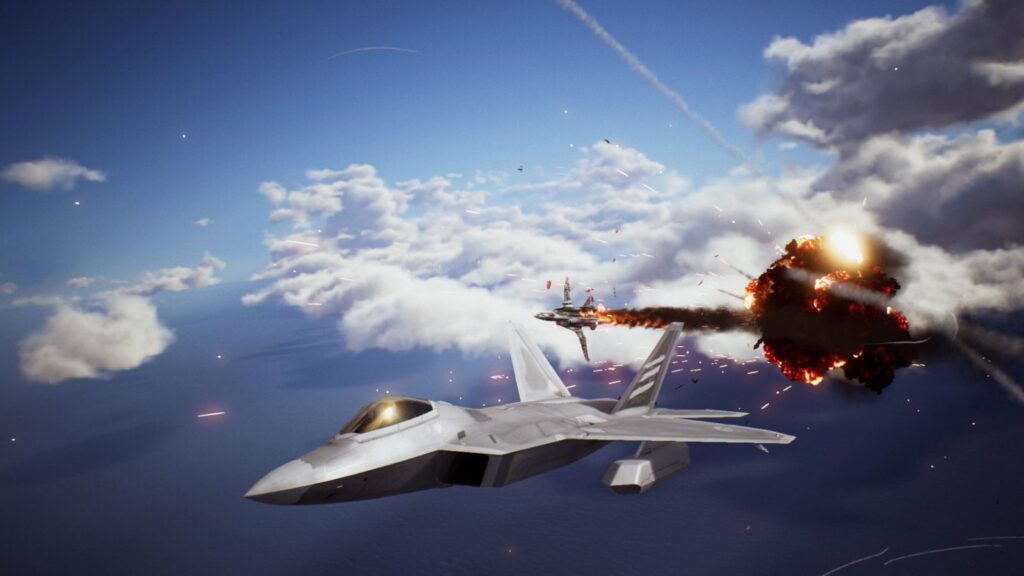 Ace Combat 7 has been updated to version 1.60 today on January 19. The full patch notes mention all fixes and new additions.

To celebrate the game selling more than 2.5 million copies and its second anniversary, Bandai Namco has released this update adding 10 new skins and emblems free to everyone.