Rocket League Servers Are Down Due To Backend Issues 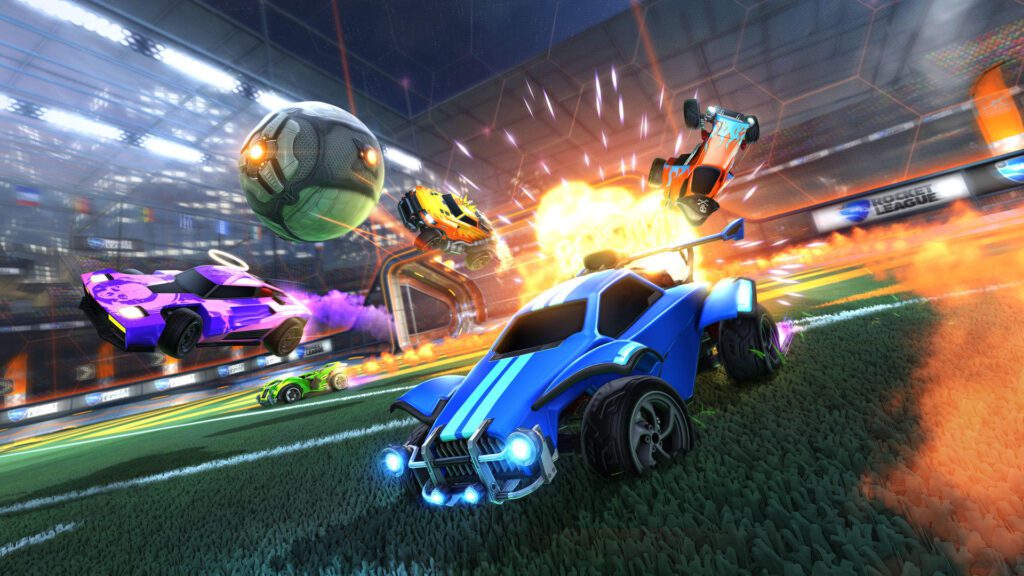 Psyonix has taken down Rocket League servers and put it in maintenance mode due to backend issues with their database. As a result, the servers are down.

Rocket League started its free-to-play journey on September 23. It was originally a priced game that offered microtransactions but since then, it has transitioned to a free-to-play model.

Recently, there were reports of the players unable to connect official Rocket League servers. Psyonix investigated the issue to find out that it is related to the backend database. It appears these issues have continued and led to the developer putting the game’s servers in maintenance mode.

“Our backend database is currently experiencing issues that are preventing players from connecting to PsyNet. Updates to follow when we have more information to share, ” said Psyonix in a tweet.

It was followed by another update confirming that they will put the game’s servers in maintenance until this problem is resolved for everyone.

Rocket League is available for PS4, Xbox One, PC, and Nintendo Switch.