Resident Evil 8 To Get Two-Hour Presentation At TGS 2020 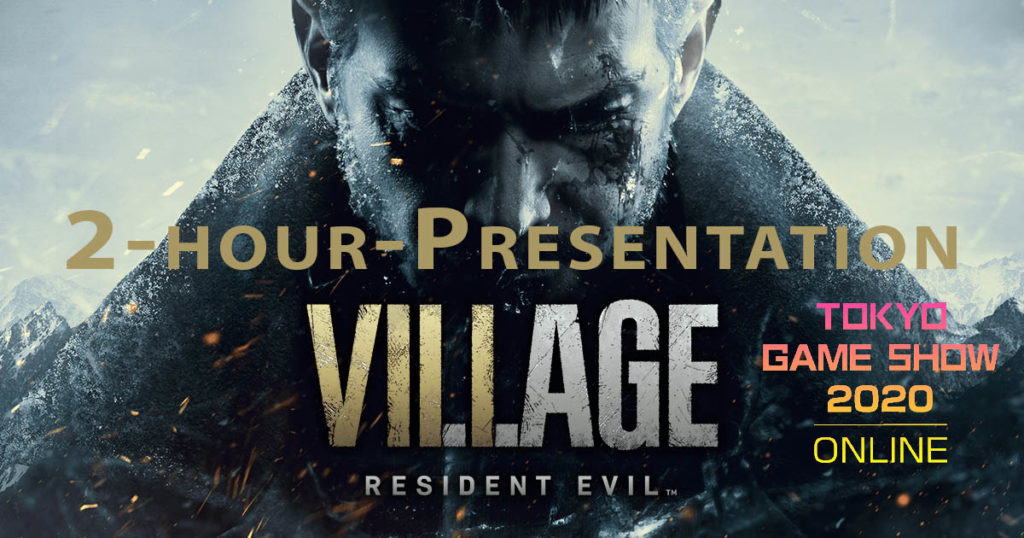 Resident Evil 8 will get a two-hour presentation during the upcoming Tokyo Game Show 2020. This is according to the schedule posted by Capcom.

Resident Evil 8 was first shown during Sony’s Future of Gaming event. It was confirmed to be exclusive to the next-generation consoles mainly PS5 and Xbox Series S/X. The game was shown again during a PS5 showcase early this week.

This is not the end of news for this upcoming game as Capcom has confirmed that they will share more news for it during TGS 2020. According to RelyOnHorror, there will be a two-hour presentation for Resident Evil 8 during TGS 2020. 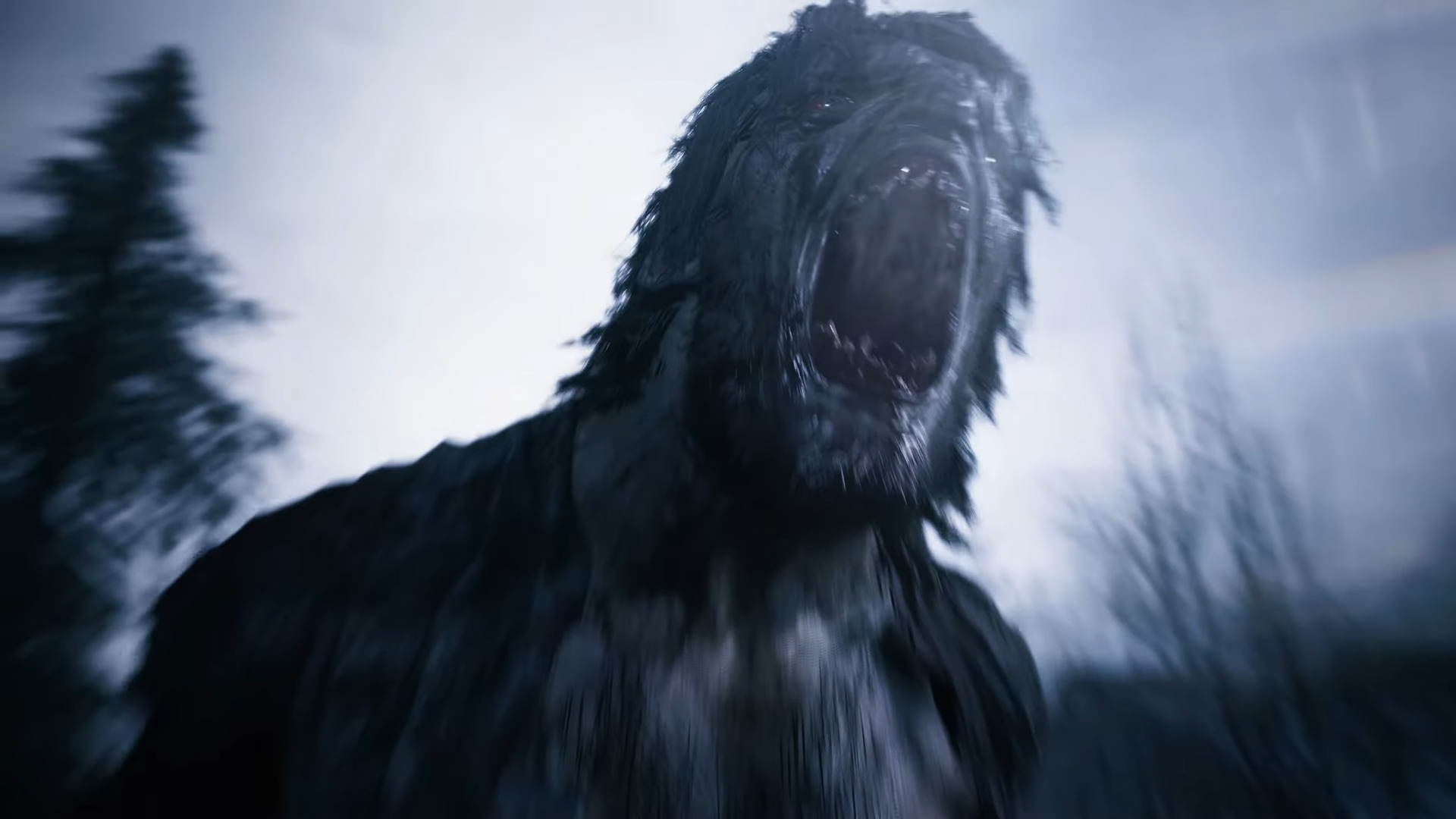 The first half of the presentation will reportedly be focused on an introduction to the game. This will include the development team including the producer’s Peter Fabiano and Tsuyoshi Kanda. They will talk about Resident Evil 8 and its next-generation features in detail during the presentation.

The second half of the presentation is an online forum for discussion. One of the guests for this will be Japanese comedian Hidetaka Kano. The presentation will be held at 2 pm CEST (5 am PST) on September 27th.