Sony has started to update the PlayStation Store giving us a glimpse of the various PlayStation Classics including their price, features, and visuals.

The newly updated store has listed some of the games on it including unannounced ones. The games that have been discovered so far on the store include Oddworld Abe’s Oddysee, Ridge Racer 2, Worms Armageddon, and Worms World Party. These games are listed on the PlayStation Store Asia which includes countries like Malaysia and Singapore.

The price for PlayStation Classics in Malaysian currency is 20 ringgit or 39 ringgit. This can roughly translate to $5 to $10. The price appears to be different based on the game. Worms Armageddon is listed as 39 ringgit while Oddworld Abe’s Oddysee is listed as 20 ringgit.

The Ridge Racer 2 listing on the PlayStation Store has also provided some screenshots of the remastered visuals. These games will come packed with features including visuals “enhanced with up-rendering, rewind, quick save, and custom video filters.”

Enjoy the thrill of the race once again! The hit PSP™ title “Ridge Racer 2” returns on the PS4™ and PS5™! Turn corners at blinding speed and savor the rush of drifting to victory in this exciting racing game. Use drifting techniques and nitro boosts to pull ahead of the competition in this white-hot race!

Here are some of the screenshots of Ridge Racer 2. 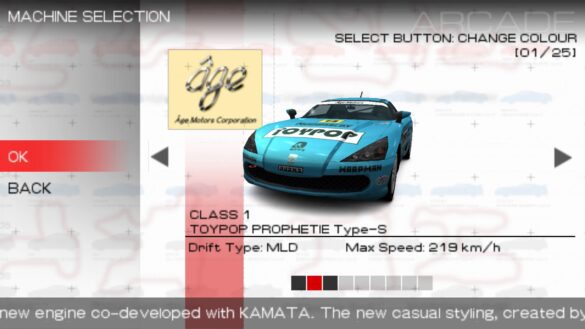 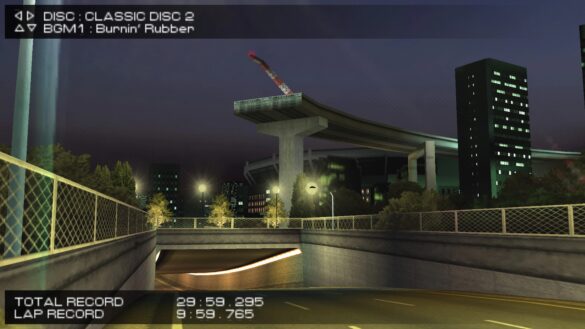 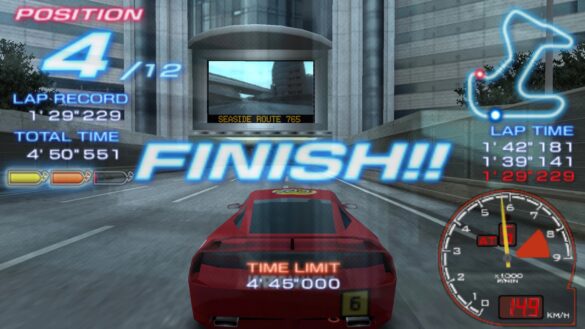 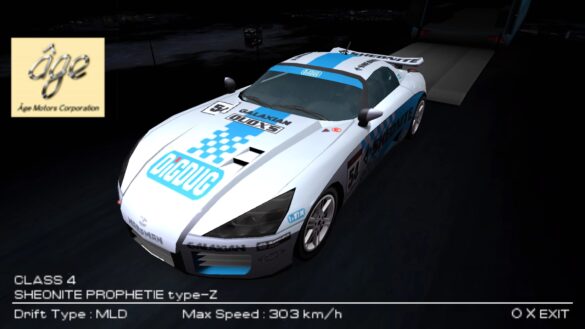 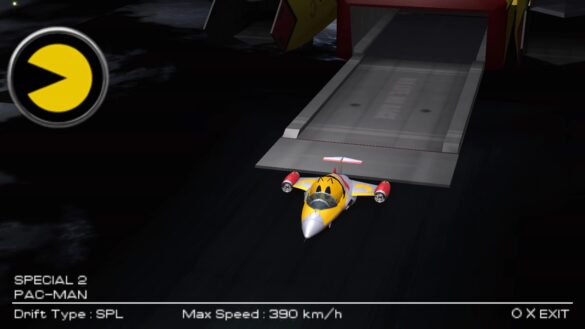 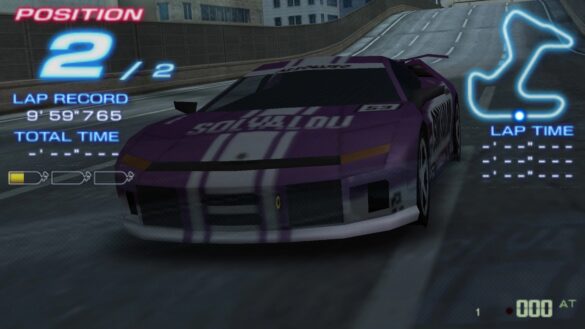 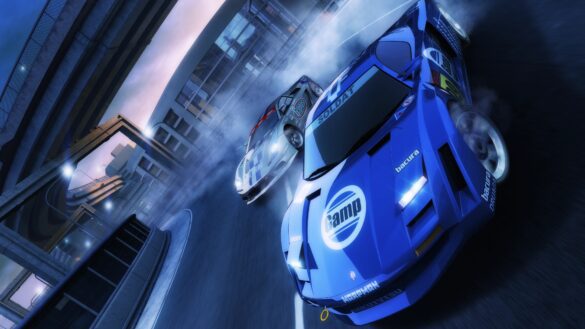 These games will be available as the new subscription tiers of PlayStation Plus. The PS Plus Extra tier will bring just PS4 and PS5 games while the premium tier will bump it up with PS1, PS2, PSP, and PS3 games.

The service is expected to roll out in phases across the world. It will launch first in Asia on May 23 followed by Japan on June 1, the Americas on June 13, and Europe, Australia, and New Zealand on June 22.

Vampire The Masquerade Swansong All Codes and How To Open Safe