Phil Spencer: Delaying Starfield Was The “Right Thing To Do”, Wanted To Give Dev Team Full Support

Starfield was originally supposed to launch this November but the game was delayed to 2023. It still doesn’t have a release date for PC and Xbox Series.

In a new interview, Xbox Studio Head Phil Spencer, the decision to delay Starfield was the right thing to do. He also talked about providing the development team full support of the Xbox Game Studios.

“I think positioning it as a decision might be slightly wrong, at least for me. It isn’t really a decision to move a game after spending the team’s effort over multiple years just to get to a point where you know you’re not going to deliver the game you want on the date that was promised. Now, it is at some level, because I have shipped games too early. We have experienced shipping games too early, ” said Phil Spencer in a response to a question about delaying Redfall and Starfield. 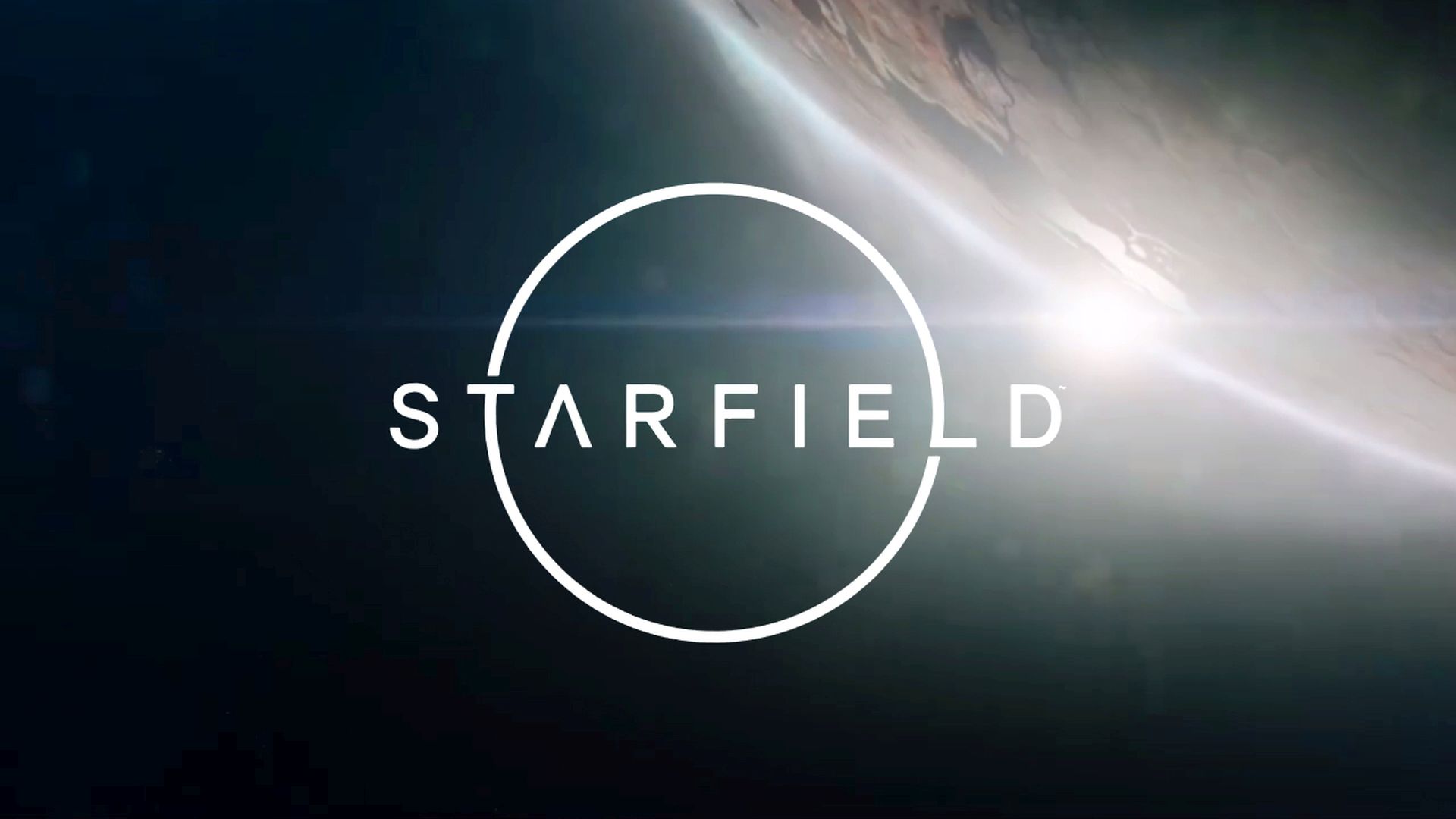 “In hindsight, when you look at a game like Starfield, it’s taken so long and so much investment in new IP from the team. The decision to give the team the time to build the game that they feel they should be building is just the right thing to do. There are financial implications to those decisions. Weighing what is going to happen, whether it’s platform growth, subscriber growth, or frankly, the revenue that you generate when a new game launches, those are business decisions. You definitely have to weigh the outcome of those decisions.”

He concluded: “For any game, but definitely for our games Starfield and Redfall — which are our first big Xbox games with ZeniMax coming into the team — I just wanted to make sure those teams felt they had all the support they could get from Xbox, and to maybe feel some of the benefit of being part of a larger organization that has other revenue streams and other helpful things going on. In the end, I believe the quality of the games will be better and customers will find the experience to be more interesting, which will hopefully feel like the right decision in hindsight.”

Starfield is confirmed to arrive in 2023 for the PC and Xbox Series. It is also planned to launch on Xbox Game Pass. It was supposed to be one of the big Holiday games for Microsoft last year along with Redfall, but both of these games were delayed leaving Pentiment as the only game left to fill the void.

See also  Shiren the Wanderer: The Tower of Fortune and the Dice of Fate Releases On December 2 For Switch and PC