Pentiment Will Run At 60 FPS On All Xbox Consoles

Pentiment is confirmed to run at 60 FPS on all Xbox consoles including Xbox Series S, X, and Xbox One. Resolution is different on each platform.

Pentiment is currently planned to launch on November 15, 2022. It will be available for PC, Xbox One, and Xbox Series S|X. 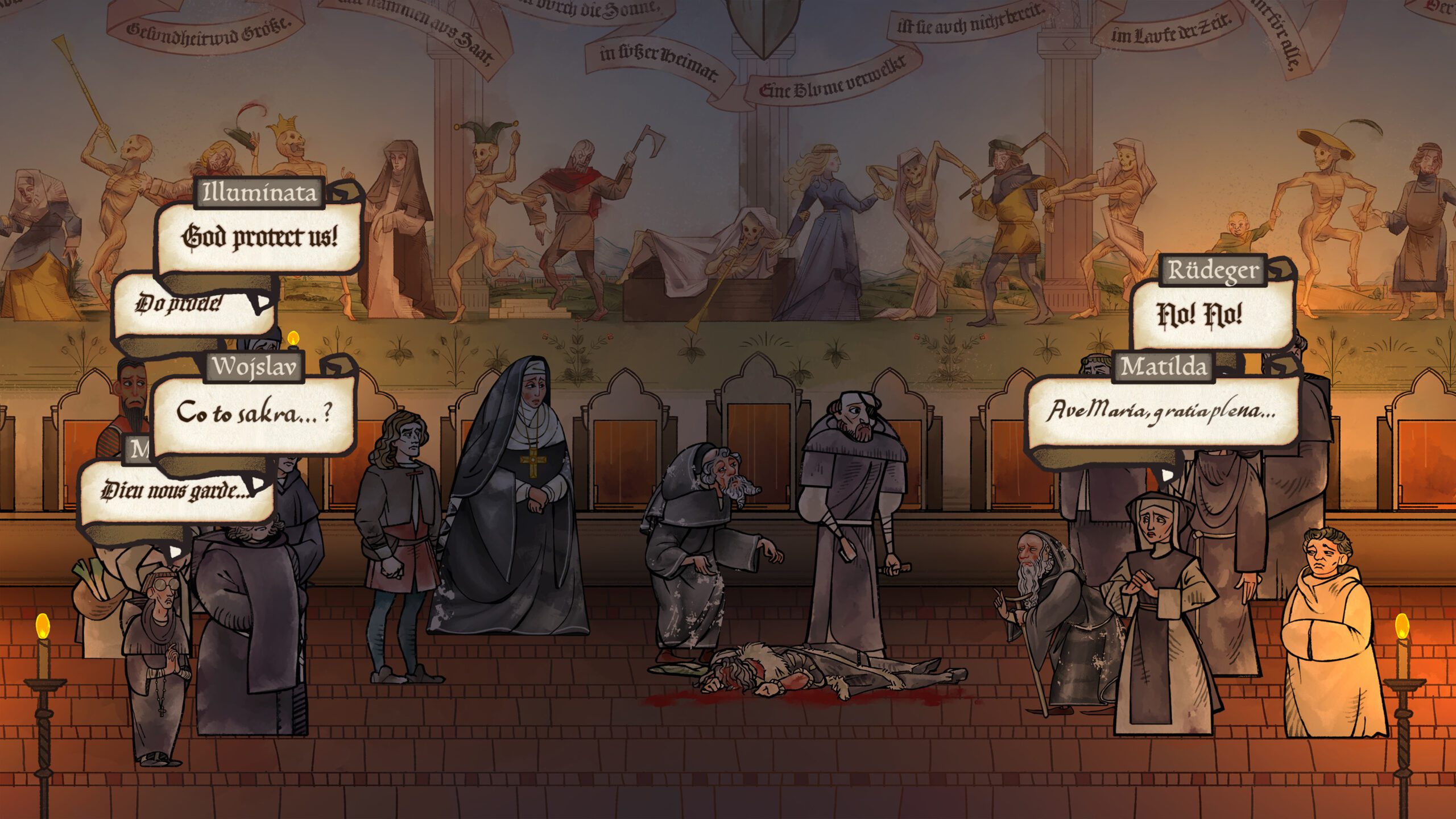 Here is some information on the game from the Steam page.

From Obsidian, this game is a historical mystery narrative-driven game that focuses on character development, heavily stylized art, and choice-driven storytelling in early 16th century Germany. The main character is a clever illustrator caught up a series of murders at Kiersau Abbey over twenty five years. This character alone possesses the wits and will to expose the killers, but each decision he makes has lasting consequences and inexorably draws him closer to the center of an underlying conspiracy.

PC system requirements can be seen below.

Based on these requirements, it is not a demanding game by any means hence the lower specification demand and 60 FPS performance on all Xbox consoles.