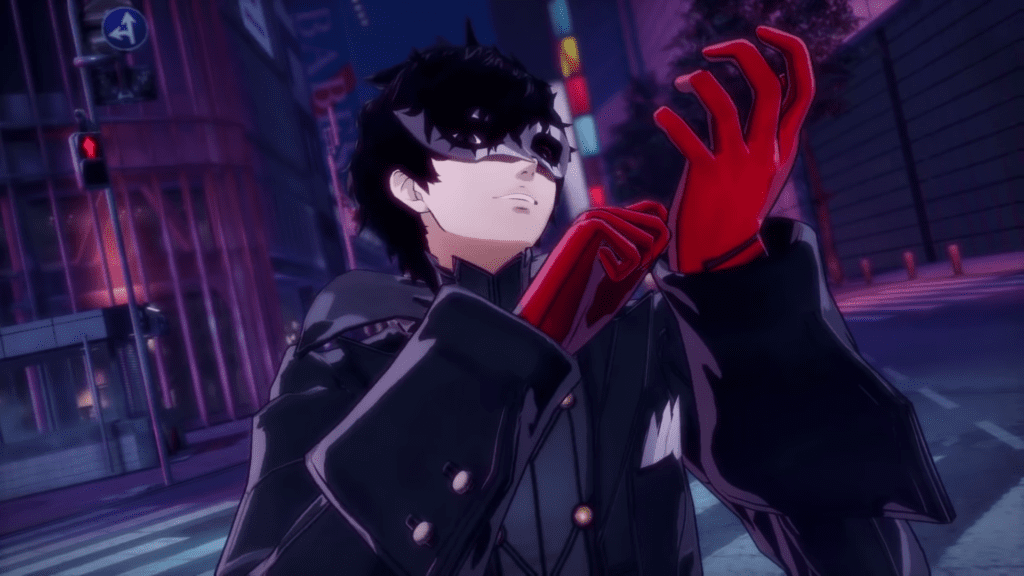 Atlus has released a new trailer for Persona 5 Strikers giving us a glimpse at the new gameplay and story featured in the upcoming spin-off.

Persona 5 Strikers is an action RPG currently slated to arrive on February 23 for Nintendo Switch, PS4, and PC. This new game is developed by Omega Force in collaboration with Atlus. It continues the story from Persona 5 Royal and features many returning and some new characters. Have a look at the new trailer below.

Here is a basic overview of the game’s story, gameplay, and other features.

Looking for some rest and relaxation, the Phantom Thieves set out to begin their road trip, until a ruthless Kyoto detective enlists their help investigating a series of strange cases occurring across Japan… otherwise, he’ll arrest Joker. As they dig deeper into the mystery, they discover another realm where innocent people are being jailed and forced to forfeit their hearts’ desires by the whims of its ruler. In typical Phantom Thieves style, they’re going to use everything they’ve got to liberate the imprisoned, return their hearts, and strike back against the corruption in their most explosive fight yet!