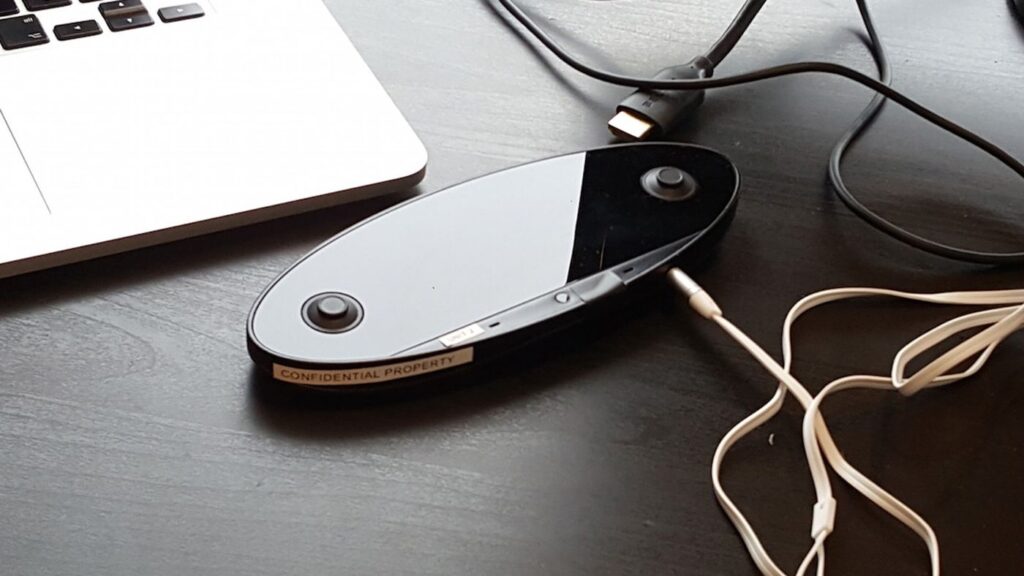 Nintendo has been the subject of many leaks this year. As the year is ending, another leak can be added to the pile, but this one is more recent.

Early this year, data from the Nintendo 64 to Gamecube and even more information was leaked through a dump from Nintendo’s archives. Users even gained access to the complete source code for Super Mario 64 which was ported to PC. Canceled games or early prototypes were also discovered as part of these leaks.

The new leak that has uncovered this week appears to showcase many interesting new details including plans of Nintendo during the early development of the Nintendo Switch. Twitter users orcastraw and forestillusion shared some of the interesting findings on their account and we have made a summary of some of the important details.

Nintendo went for a hybrid concept and that appears to have done wonders for them. While they may have to ditch the backward compatibility for 3DS, this bet paid them in spades and now Nintendo Switch has become one of the best selling consoles for the company, and one of the fastest-selling consoles which is closer to the success of the Nintendo Wii.