Insomniac Games has just released Ratchet & Clank: Rift Apart and the devs are already working on their next project, reportedly a sequel to Spider-Man.

It is no secret that Spider-Man is in production at Insomniac Games. The first game was a massive success for Sony Interactive Entertainment which was followed by a small side-story focused on Miles Morales. This was also a success and it made this clear that Miles will play a big role in the upcoming sequel.

According to a now-deleted Instagram post from the actor behind Miles Morales, Nadji Jeter, recently uploaded and then deleted a picture of him donning a motion-capture suit on Instagram. While the picture was deleted, it has been making rounds on social media thanks to a fan who managed to capture it. 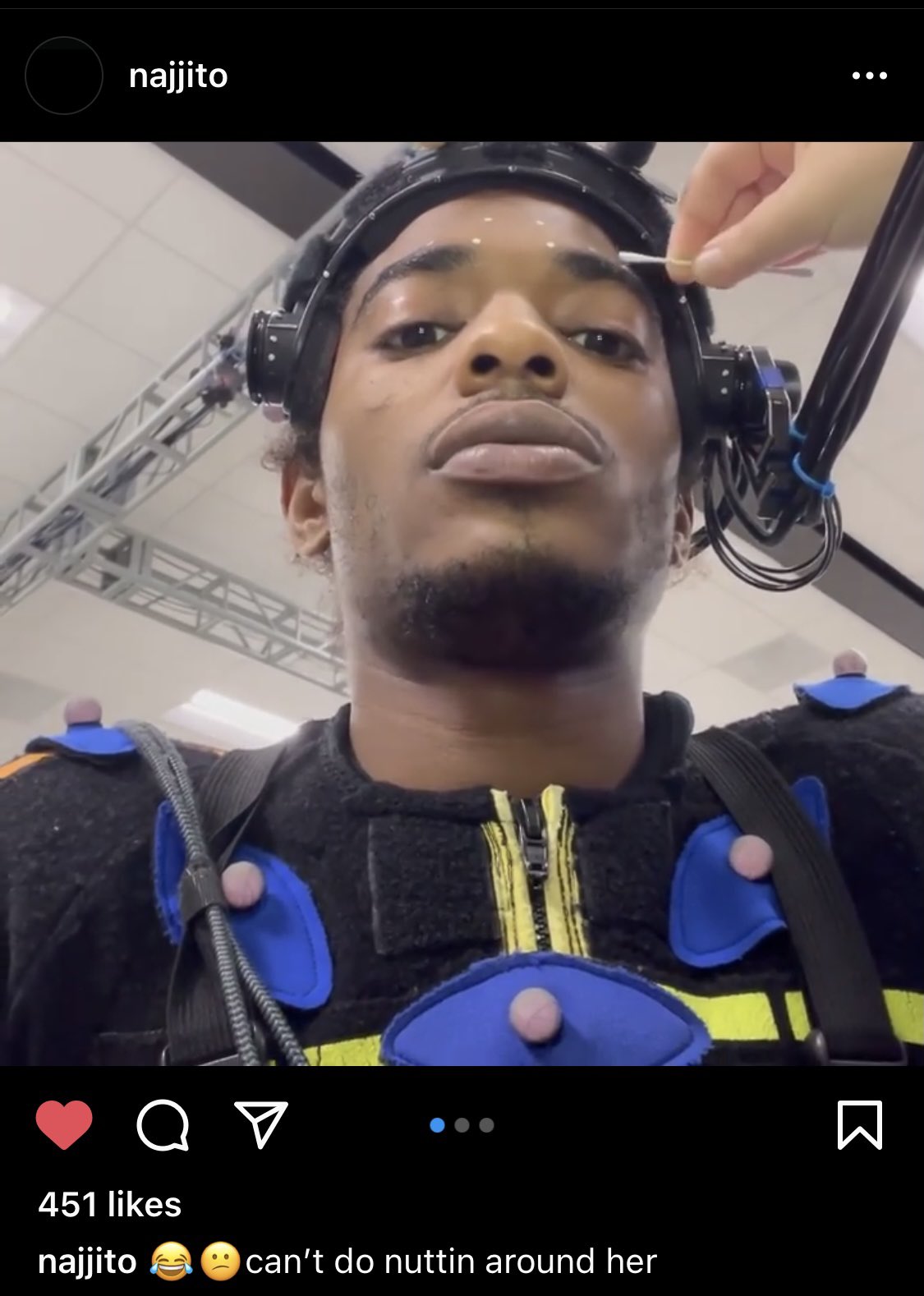 It is entirely possible that this motion capture is for another project. Since his appearance in the first The Last of Us as character Sam in 2013, Jeter hasn’t motion-captured any other video game outside of Marvel’s Spider-Man.

It won’t be surprising either way that Insomniac has started to ramp up the production work on a Spider-Man sequel after they have just wrapped up the development of Ratchet & Clank: Rift Apart and don’t have any major thing planned in the coming days.

FIFA 22 On PC Can Be Installed On Multiple Systems, Clarifies EA