GTA V Expanded and Enhanced was first shown in a trailer by Rockstar Games, however, it has received a lot of controversies owing to its underwhelming reveal.

The official YouTube account that published the video has received more dislikes than likes since it was shown at the PlayStation Showcase. The comments section is a mess, with most fans voicing their displeasure and criticizing Rockstar for recycling the same game on new platforms. 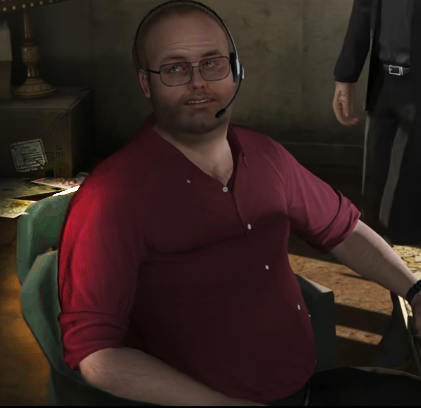 Users with keen eyes also noticed glitches such as Lester sitting on two chairs instead of one, and yellow license plates on cars, which is puzzling given that this is an official video from Rockstar Games.

The GTASeries YouTube channel also compared this trailer to the PC build. 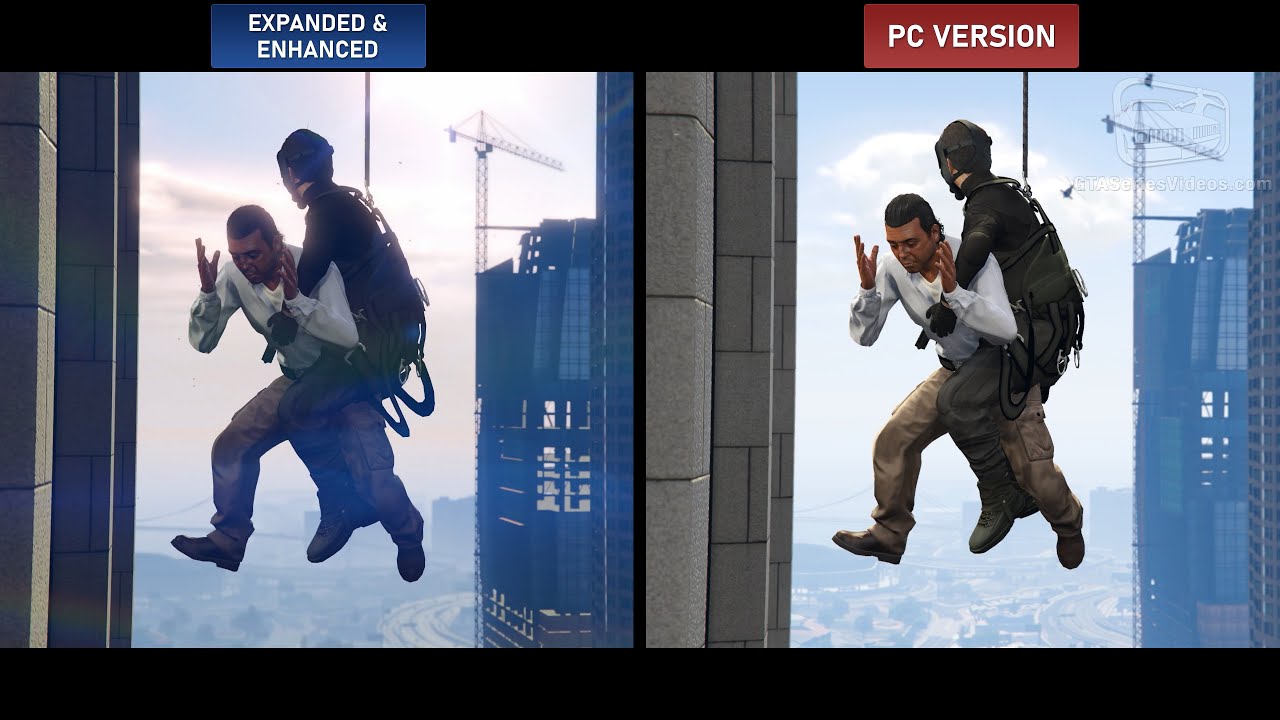 Other comparisons have also been made, emphasizing the scarcely discernible difference between the two games. If Rockstar Games meant to persuade the fans, they chose the wrong footage to present, and they are rightly being chastised for it. 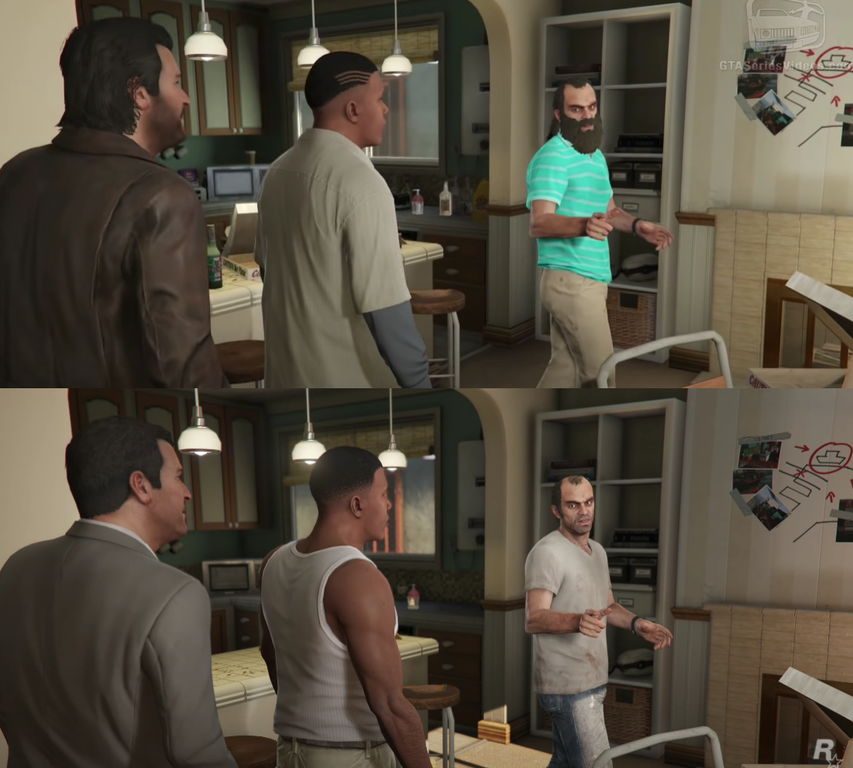 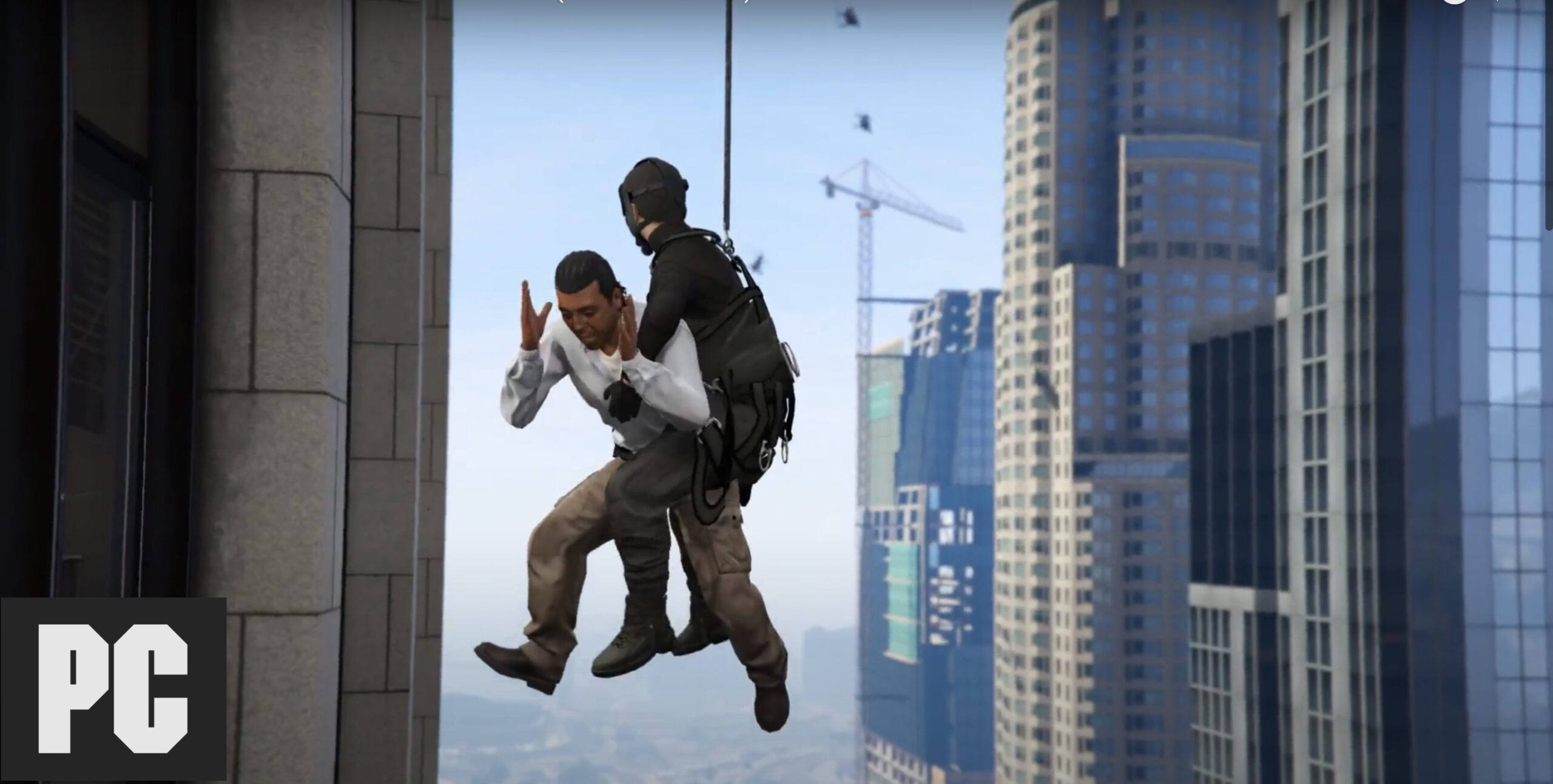 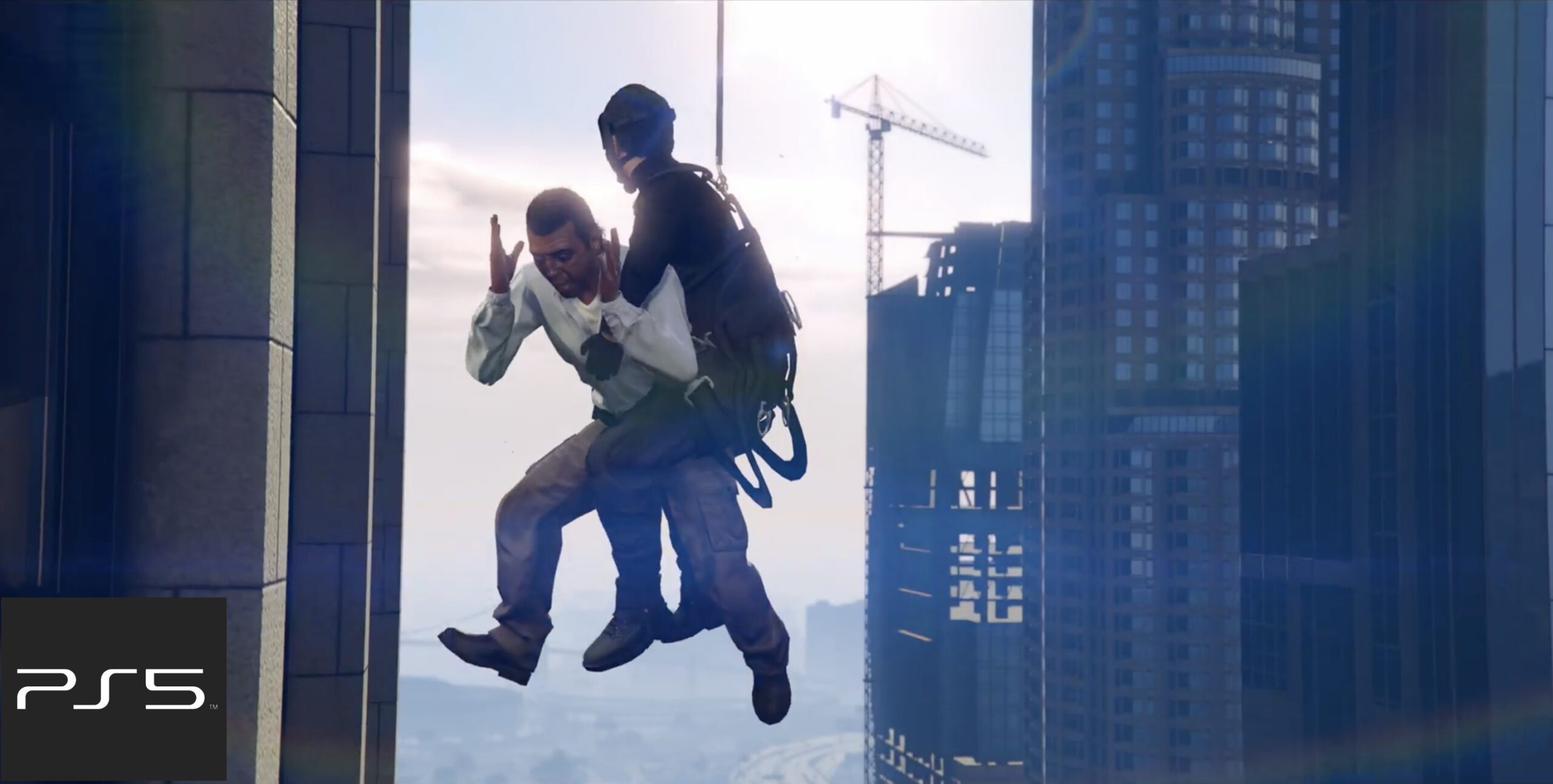 GTA V Expanded and Enhanced was supposed to be released in November 2021, however, it was pushed back to March 2022. It will be available on the PS5 and Xbox Series.

Tales of Arise Achievements/Trophies and How To Unlock Them