Silent Hill fans have been long clamoring for a new game in the series and their prayers might be answered soon based on this new leak.

Dusk Golem, also known as Aesthetic Gamer, has shared a set of screenshots that the leaker claims to be from a brand new Silent Hill game in development. The user first shared these screenshots on their Twitter profile before it was supposedly taken down with a DMCA complaint that originated from Konami Japan.

After these images were taken down, the user then shared them on Reddit while also providing a closer look at the main protagonist of the game. 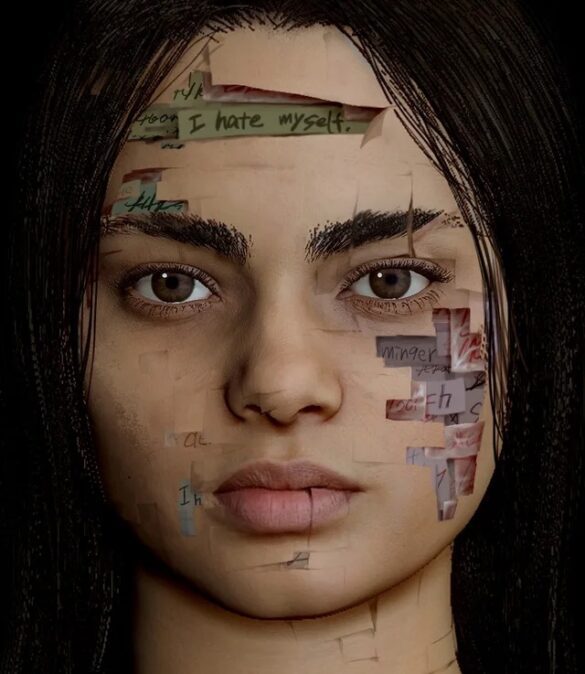 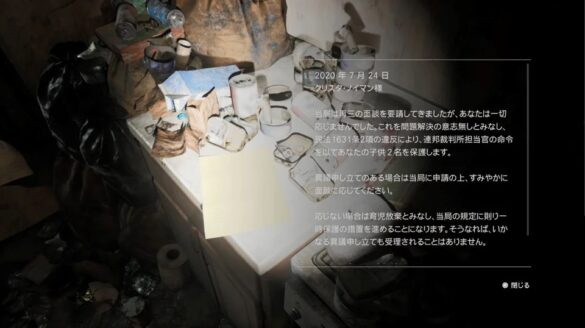 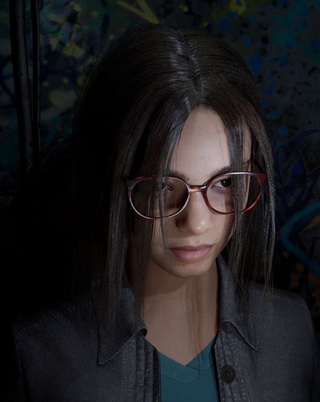 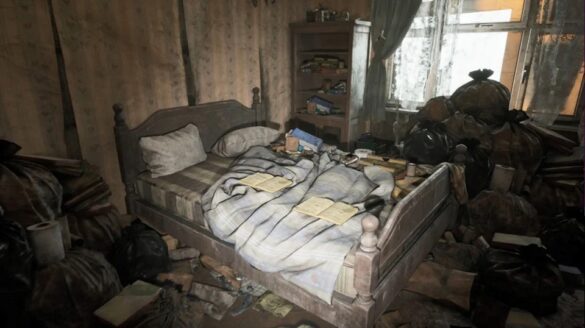 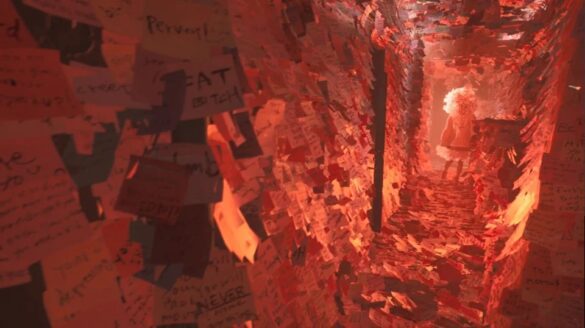 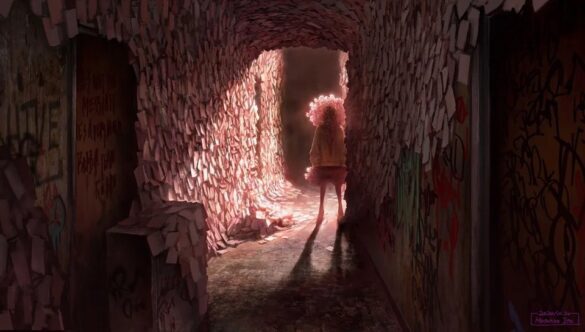 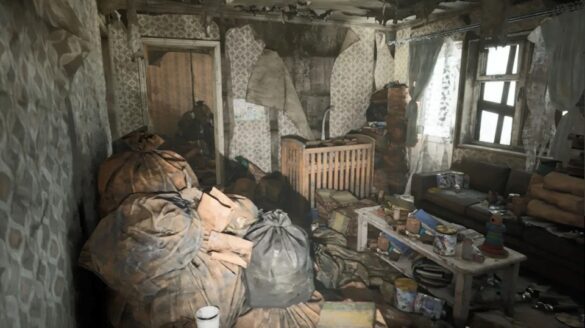 According to the user, this is not the only game in the Silent Hill series that is currently in development. The user also mentions the names “Anita and Maya” in addition to “SMS Messages” that might be linked to the story or gameplay that is featured in this new Silent Hill project.

There’s a lot I’m not sharing for now. This is from a relatively new source for me, but I have been given more than enough proof to believe them. I also will mention the names “Anita & Maya”, “SMS Messages”, & this is not the only SH game in dev. The shots are a bit dated, from 2020, so maybe this project looks a bit different now. But what I’m choosing to share. I know many will doubt this, but I have a lot of private proof to show this is real, & as always, I continue to wait on the Silent Hill game reveal.

In a tweet from 2019 by ex-IGN editor Alanah Pearce, who now works as a writer at Sony Santa Monica Studio, she mentions hearing about a game mechanic that could lead to text messages in real life.

I heard that Silent Hills would require you to sign a waiver before playing because it would somehow interact with your real-world self, like by sending you emails or text messages as characters from the game even when you weren’t actively playing.

Silent Hills was a project from Kojima Productions under the director of Hideo Kojima. It was canceled after a short demo P.T was released for the PS4. It is possible that some of the game mechanics might have made their way into a new Silent Hill game.

According to GamesBeat journalist Jeff Grubb, this could be a PS5 exclusive Silent Hill game. It is supposedly one of the many games currently in development including one of them from the Bloober Team and another one from the internal studio at Konami.