Demon’s Souls fans have discovered an easter egg in the game that references Metal Gear Rex in the game. This adds further fuel to the fire of a Metal Gear Solid Remake.

After the release of this Remake, some fans noticed that a door was discovered that was locked and with seemingly no way to access it. This led the fans on a wild easter egg hunt but nothing was discovered around this locked door until recently when Bluepoint Games shared a postcard that showed a new area with the caption: “A Symphony for Rumors”.

Someone has managed to glitch out using the photo mode in the game to go behind the locked door and it shows the exact same area as seen in the tweet. 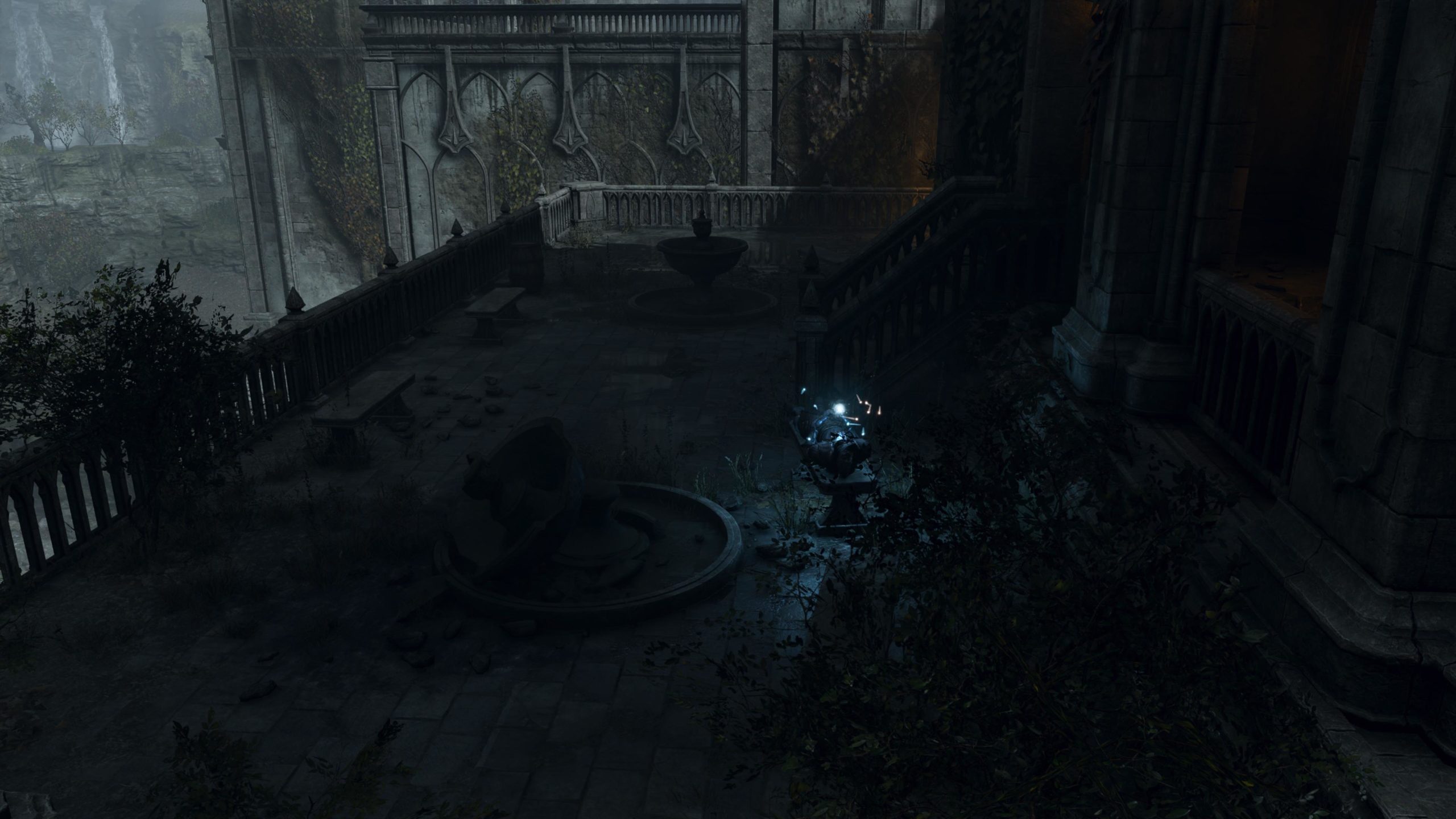 It appears that this area might be accessible using a new collectible that has been added to the game. Bluepoint Games have a habit of adding such secrets in their games since Shadow of the Colossus Remake had a secret that required fans some time to figure out and led to the discovery of a new sword.

DOOR UPDATE: In Bluepoint's SOTC Remake, you needed 79 coins to open the secret door. Demon's Souls added a rare "Gold Coin" drop to the Officials..and someone just discovered a "Ceramic Coin" that seems to only appear in Fractured Mode?!? https://t.co/BirKfqkLCw FIND MORE COINS

To add further fuel to the fire, another fan has discovered the sound of Metal Gear Rex in Demon’s Souls. You can listen to it in the tweet below.

You can listen to the sound yourself in the video below around the 2:54 mark. 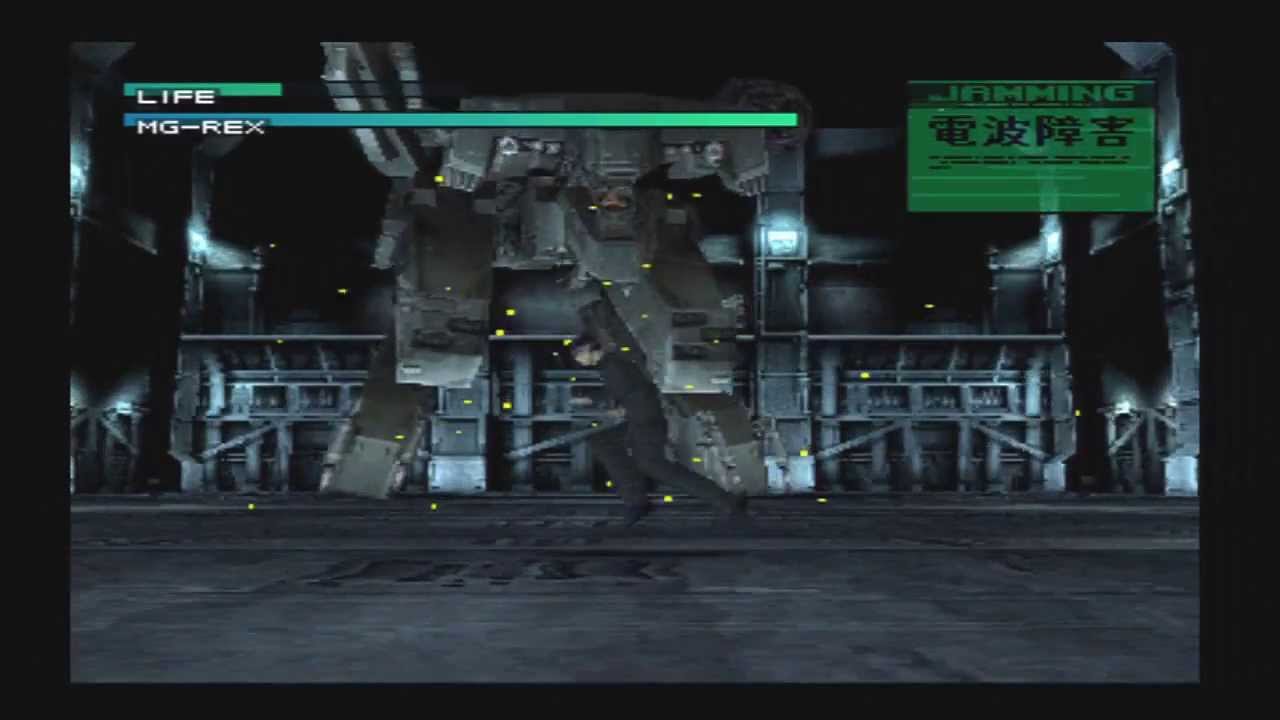 Fans are divided on the nature of this sound. Some consider it too generic to be from Metal Gear Rex while others believe that it could verify the rumor that Bluepoint Games are working on a Metal Gear Solid Remake. However, this feels like a rather elaborate sound to place in a game since it didn’t exist in the original Demon’s Souls.

Back in November 2019, when rumors were spreading about Bluepoint Games’ next project, they shared a tweet that encompassed most of the rumors around their project. They mentioned Castlevania, Syphon Filter, Resistance Metal Gear Solid, and Demon’s Souls in the tweet.

So calm this spooky night. A symphony of rumors – not one, but two – return from shadow. A resistance to dart home as black monsters escape twisted hills to wander lands and syphon souls. Filter your candy collections, soft from solid, and be eco-friendly. Have a metal Halloween. pic.twitter.com/mFFxI7BIDN

So it is possible that they might be messing with fans who love to speculate their projects, but their tweet also hints that Demon’s Souls might not be the only project that they are currently working on, and there could be another one currently in development. All of this is speculation for now so take this with a grain of salt as usual.

Animal Crossing New Horizons: How To Get The Yule Log