Deathloop DLC or Sequel Could Be In Development, Hinted by Voice Actor

Deathloop might not be a one-off IP from Arkane Lyon as some rumors are suggesting that the IP might return, either as a DLC or sequel.

Deathloop received critical acclaim after it launched as a timed exclusive for the PS5 and PC. The game is also out now on Xbox Series consoles and available as a part of the Xbox Game Pass. It was a unique experiment from Arkane after their massive success with the Dishonored franchise.

Deathloop appears to have done well enough for Arkane to continue working on the IP. The voice actor of Colt, Jason Kelley, had suggested in an interview along with Ozioma Akagha, who plays Julianna, that the game might receive more content in the game. 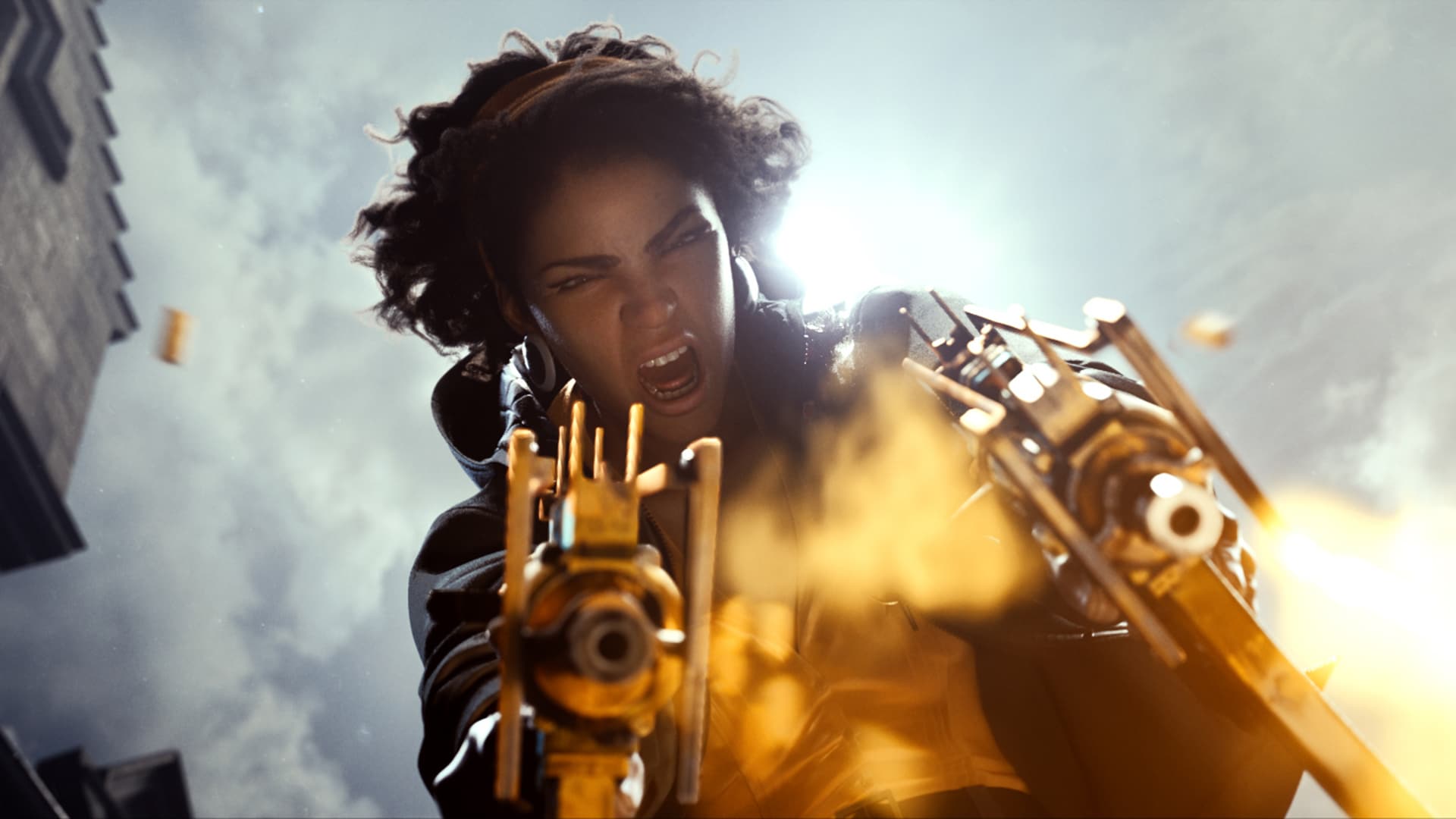 When asked about the codenames that were used when Jason was working on Deathloop, the voice actor slipped a small piece of information that suggested they might be continuing to work on the IP in one way or another.

“I can’t say them because they’re still sometimes hiring us under the code names, ” says Jason. He appears to be shocked at what he said judging by his reaction in the video, so this might be a minor slip-up on his part.

Deathloop was developed by Arkane Lyon and published by Bethesda. The game was marketed as a timed PS5 exclusive before the Bethesda acquisition went through with Microsoft, but it was only made exclusive for one year along with Ghostwire Tokyo. One of these games is out now for the Xbox consoles while the other is also expected to launch soon once the timed exclusivity expires.

It remains to be seen if a potential DLC or sequel to Deathloop might launch on the PS5 given that Microsoft has now acquired Bethesda and they are not releasing Redfall or Starfield on the PS5.

The Legend of Heroes: Trails From Zero Updated On PC, Brings Several Improvements