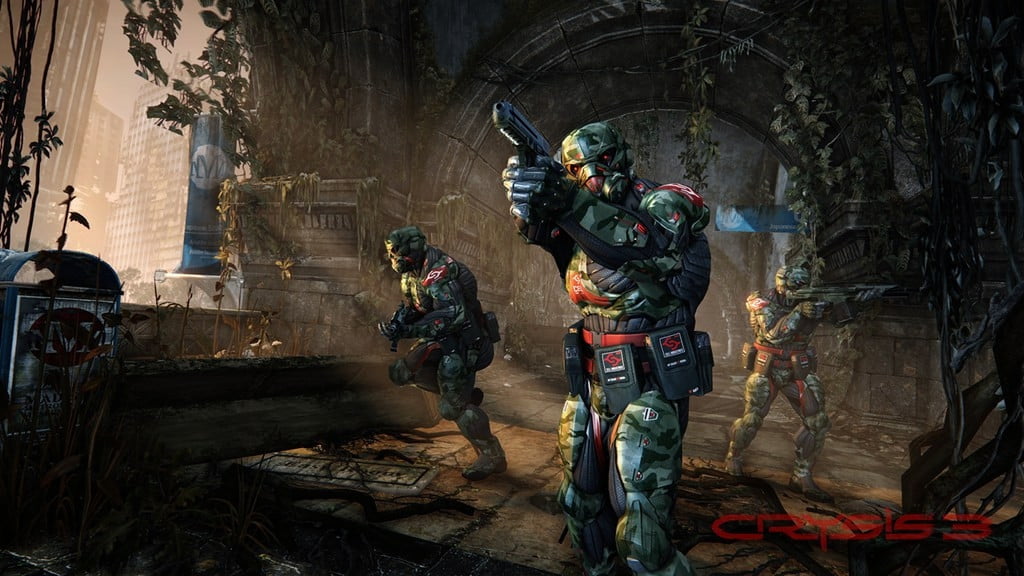 Crytek was reportedly working on releasing the Crysis 3 MP in CryEngine V as part of the Crysis Remaster. They were also remastering the whole trilogy.

In the leaked documents from Crytek, that were posted by hackers online, there are details on the Crysis Remaster along with Crysis 3 Multiplayer available in CryEngine V.

Originally, the remaster was supposedly titled Crysis Redux and also featured the multiplayer from Crysis 3 in the new CryEngine 5.

Crysis Redux is an enhanced and upgraded version of the award-winning single-player campaign from the original Crysis, Nanosuit from Crysis 3 and Multiplayer modes with most popular maps utilizing Crytek’s state-of-the-art CRYENGINE V with all new lighting, effects and other visual optimizations.

Crytek was also planning to release the whole trilogy remastered for the PS4, Xbox One, and PC. Each game would take 12 months in development with the first one releasing in Q1 2019. 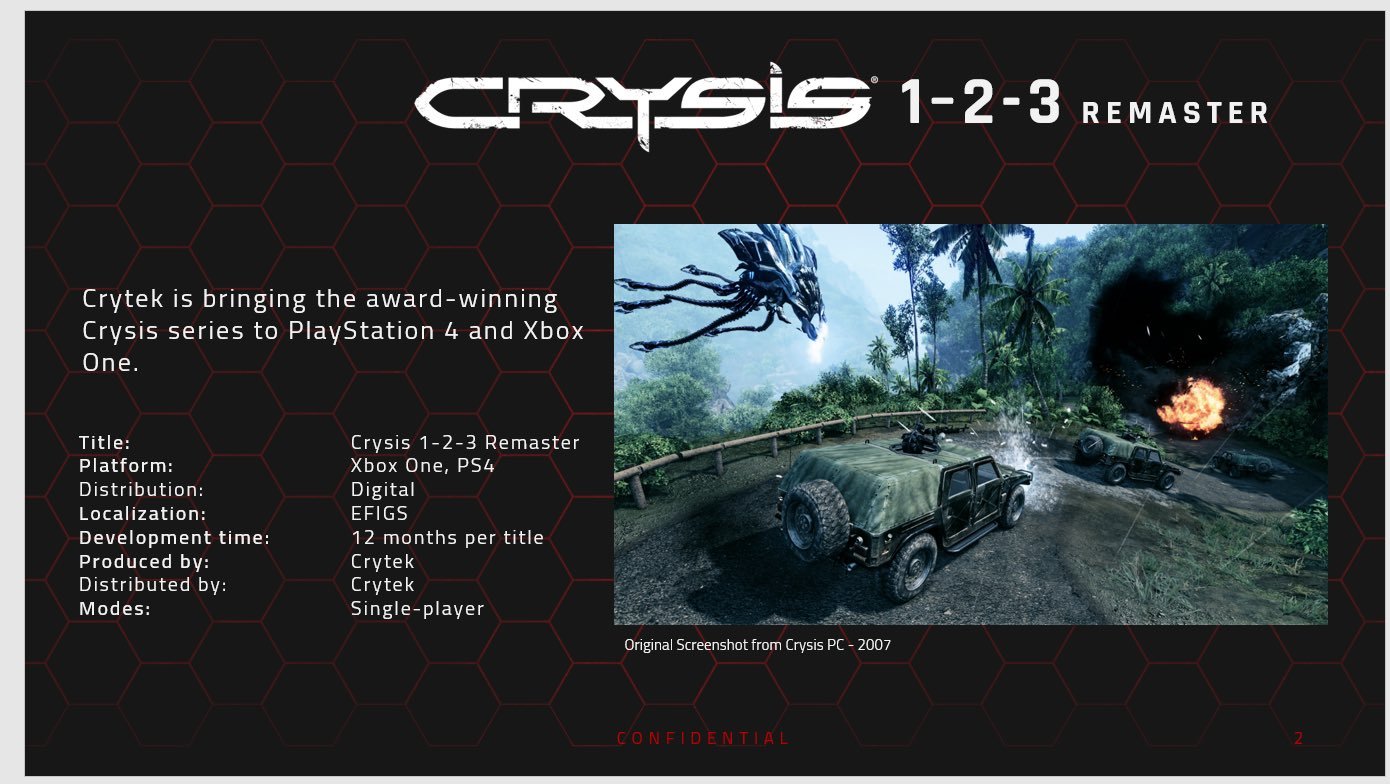 As it has turned out, their plans didn’t work out that well. They have only managed to release a flawed remaster of the first game for PS4, Xbox One, PC, and Nintendo Switch. They haven’t announced any plans to bring the rest of the series to current-generation and PC while the remaster of the original game didn’t offer any multiplayer mode, which was their original plan.

Since there is still some time left and Crytek is working on more projects in the near future, this could become a reality later down the line. For now, its existence is only hinted at through the leaked official documents.