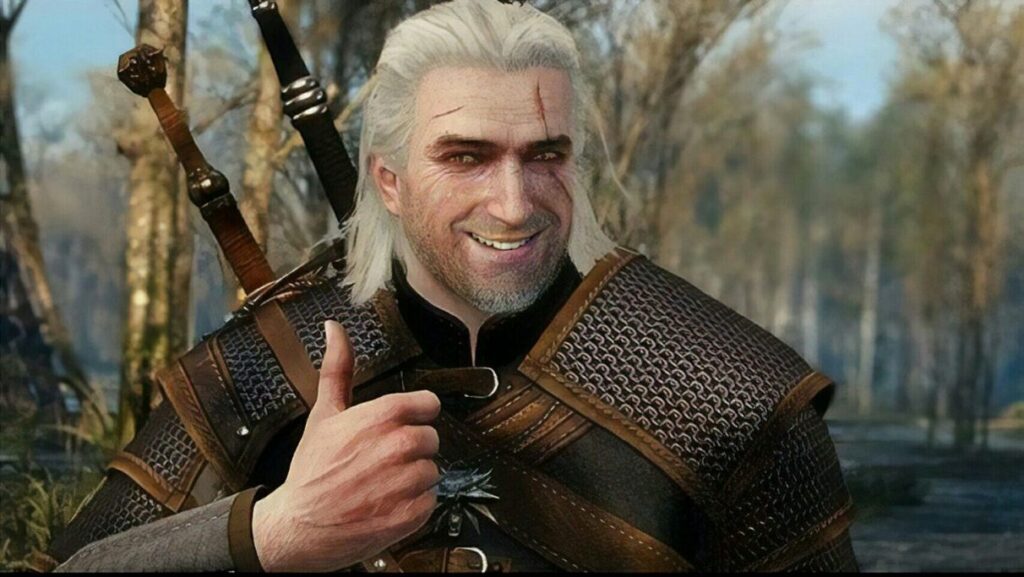 CD Projekt Red has just released Cyberpunk 2077 but this hasn’t stopped the fans from asking questions about a new Witcher video game.

The studio’s founder, Marcin Ivański gave a live interview to Bloomberg TV. During this interview, he was asked the question about a potential new Witcher after the success of the Netflix TV Show. Here’s what he had to say regarding their upcoming projects.

It’s a question we’re being asked by the fans. So, right now is the time for Cyberpunk. And actually, we’ve just launched the game. Actually, you’re asking me this question now, but this is the question that gamers ask, like the same day that Cyberpunk launches, they’ve been waiting years for it and ask, “Is there going to be another Witcher?” And we played by the way, so I’d say play Cyberpunk now, and then you know, maybe there will be another Witcher. We would love to do that.

CD Projekt Red is definitely interested in making a new Witcher video game but as it stands, they have just released Cyberpunk 2077 so if you are a fan of their games, you can play it in the meanwhile, just be wary that there are reports of the game being buggy at launch and offering poor performance on consoles.