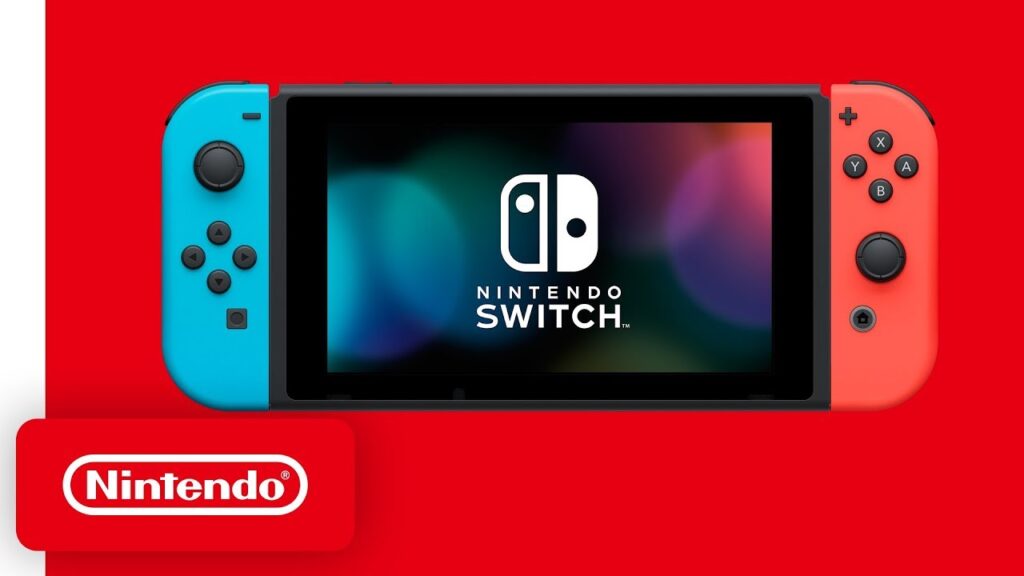 Nintendo Europe has shared a list showing games that are the top 20 most played on the Nintendo Switch for the year 2020.

The list is accessible on Nintendo Switch and available to view in the News section. Here is the list of games that were shared by Nintendo.

Fortnite is the big game of this year just like it was the case last year. Animal Crossing New Horizons launched this year and quickly became the top played game as well. In addition, Zelda: Breath of the Wild, Super Mario Odyssey, Mario Kart 8 Deluxe, and Super Smash Bros. Ultimate are old games that launched a while back and are still ranking at the top of the charts.