Bare Knuckle League is the first side mission you will gain access to Watch Dogs Legion. In this side mission, you will be tasked to fight in five different bare-knuckle competitions across London. This guide will help you to complete this side mission.

After you complete the second story mission in-game known as Restart Dedsec, you will be able to start this side mission. You can explore London and leave the safe house after you complete this second story mission. Go to Parliament Square Gardens which is just outside the safe house, there will be graffiti about the Bare Knuckle League, to start this mission you will have to interact with the graffiti. 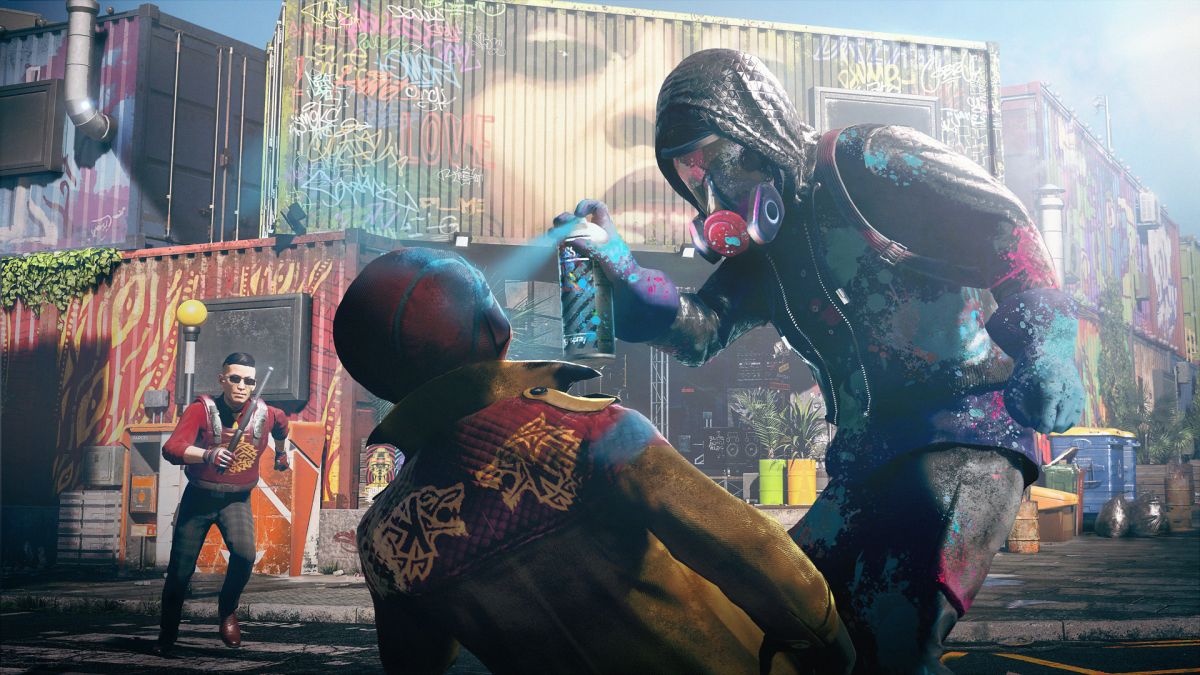 You will have to go to five different Bare Knuckle arenas and win each one to complete this side mission. The location of those arenas across London are:

See also  GTA 5 Treasure Hunt: How To Start and Location of All Treasures

There is a similar format in all the fights. You will face amateurs in the first three fights and the fourth and final fight will be against the champion. Each of the champions has their own tricks during the fight, some champion use weapons like smoke bombs, and some fight in pairs or groups.

You will have to dodge and counter-attack, regardless of what they throw on you in each fight. If you will use these moves you will surely be able to do damage to them each time you attack. Just wait for them to attack, dodge, and then counter-attack. Repeat these steps for every arena to complete this side mission. You will earn 875 ETO and the golden handwear item after completing this mission.

Watch Dogs Hairstlyes: Can You Change Haircut In The Game