It can be a little strange picking which graphics mode to put on for those who haven’t played much on the next-generation consoles. Should you put performance first in order to get a smoother framerate and higher resolution? Is it better to push the graphics to their limits? In this guide, we will explain what the different settings are for Ratchet & Clank Rift Apart.

In Ratchet & Clank Rift Apart there are three different settings to choose from:

Performance Mode is the default Mode. In this mode, you will receive a  4k resolution at 60 frames per second with still excellent graphics.

Performance Mode RT keeps the frame rate at 60 frames per second and activates the ray-tracing. However, as a result, it outputs at a reduced resolution, which can be a disadvantage for individuals who own 4k televisions.

See also  Fortnite Chapter 2: Where Is Razor Crest and Mandalorian In Season 5

Fidelity Mode is simply a high-resolution version of the game. You will get 4K resolution, ray-tracing, and all of the other extras. However, in that mode, the framerate is limited to 30 frames per second.

It’s best to keep the game at 60 frames per second, because at 60 FPS the game is silky smooth, and it feels wrong not to make use of that in-game where the motion is so prevalent. If you have a 4K television then we recommend you to play the game in Performance Mode. Enable ray-tracing if you only have a 1080p screen and enjoy the view. Otherwise, it’s all up to you.

Watch the video below to see the comparison between these different modes settings of Ratchet & Clank Rift Apart: 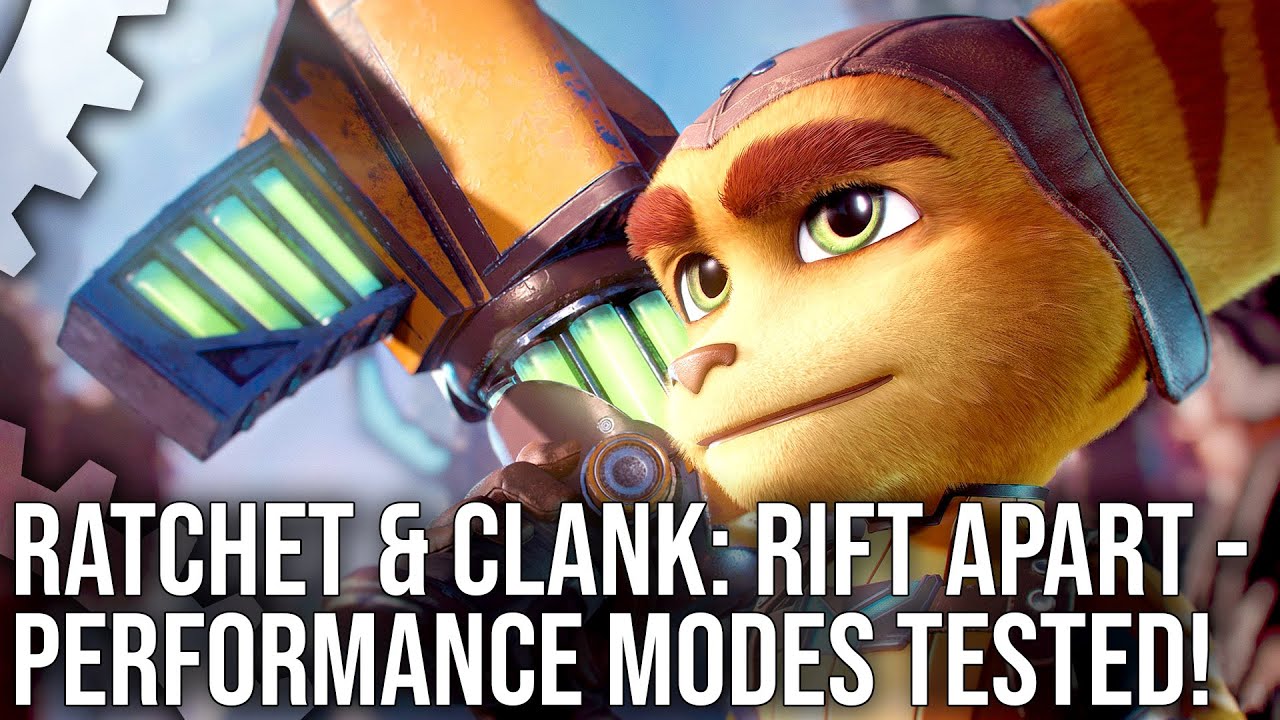 As you can see, the puddles have general reflections without ray tracing.

In Performance RT mode, you will get ray-tracing, more accurate reflections, and other enhancements such as more air particles and more colorful combat due to correct reflections on enemies and environments.

Fidelity Mode pushes the graphics even further than Performance RT, this setting gives you the sharpest image available. However, it comes at the cost of the gameplay. Due to 30 frames per second, Rift Apart is noticeably less smooth.

That’s everything you need to know about the different settings of Ratchet & Clank Rift Apart.