New Pokémon Snap Gardevoir and Where To Find Them

In New Pokemon Snap, we will have to take a snap of Gardevoir to complete our Photodex, but it is very difficult to find him. Gardevoir is located in Elsewhere but many players don’t know how to find them. You can get a better picture of Ninetail as they appear in the Illumina spot in the same location as Gardevoir.

How To Find A Gardevoir In New Pokémon Snap

There are a lot of secrets in Elsewhere Forest, and you must know how to activate each season in order to uncover them. Winter is what we are after, and you will need less time to get to it. You may or may not be needed to be on Level 3 but it is better to reach Level 3 to get the most out of these photos. You can see an Espeon hop out and run into the distance when you make your way to ElseWhere Forest. Due to all the fog, it’s hard to tell, but they take a seat next to the path on the right that the NEO-ONE can’t follow without a little trick.

You will see an enticing floating blue rock. It’s being controlled by a group of Espurr just off-screen, and you will need a little support from the Tervenant standing in the middle of the path to get to them. Play a song from the NEO-ONE to please the Tervenant by pressing R and then you will be allowed to scan again and take a hidden path to the right. 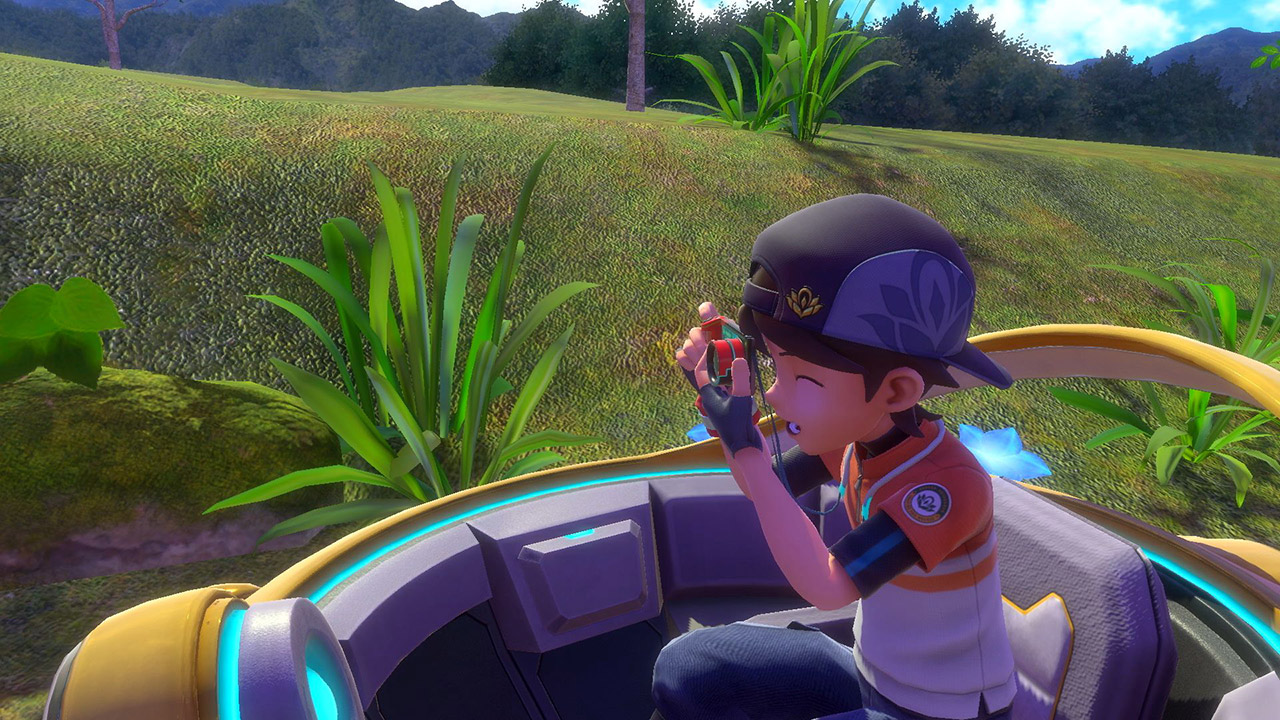 You will have to interact with the Espeon who has followed you down after getting on a new path. You will end up in a season you have already seen if you ignore them and keep going, but if you will throw an Illumina Orb on the Espeon, it will happily scurry away into the fog.  You will end up in the winter version of the Elsewhere Forest if you simply pursue Espeon without any interaction.

You can easily find Gardevoir from here, as there is a slew of them waiting to be snapped. You can also find a Ninetales opposite hibernating Bewears near the end of the section. But if they are too far away don’t get upset because you will have more chances to snap a photo in a moment.

You will be brought to the final fog area after the winter section. You must light up the four Crystalbloom in the area to unlock the alternate ending, all of the Crystalboom will be on the right-hand side. A new route will be unlocked for you just before the fog wall after you light up all the four Crystalbloom. All of the seasons will be together in the final area, and as you have visited winter you can now not only find Gardevoir but you can also interact with Ninetales more closely.

From ‘The Legend of Zelda: Breath of the Wild’ to ‘Mario+Rabbids Kingdom Battle’: Nintendo Switch Games Ranked