Minecraft Co-Op: How To Play Multiplayer In Minecraft On PC and Consoles 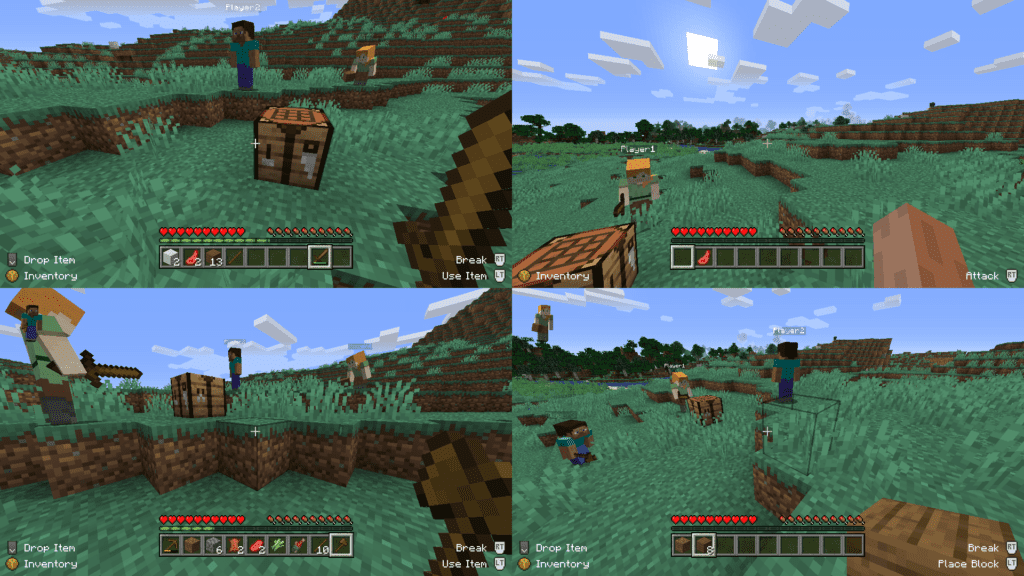 Minecraft offers offline and online co-op multiplayer. This guide covers details on how to play multiplayer in Minecraft.

Minecraft can be played singleplayer and multiplayer. There are four options available if you want to play the game with other people.

The Minecraft game version of the player should be the same as the server version if you want to play it on that server. Whether it’s LAN or hosted online. The game version can be checked at the bottom of your main menu.

You can update Minecraft on all other platforms by going to your device’s store except its java version.

If you want to play Minecraft on a LAN, you will have to open your local area network (LAN) to others who are connected with that same network.

If you want to play Minecraft with someone on your network, you will have to choose a host computer first. The host computer must be fast enough to become a server for other players and to play Minecraft. Then launch the game and select “single player” and then open an existing world or create a new world. When you are inside the world press Esc and then Click the “ Open to LAN” button. Here, there are different modes available to set for other players, Survival is the default mode in Minecraft. In Survival mode, you will have life points and hunger and in creative mode, you can fly and place an infinite amount of blocks while the adventure mode is almost similar to survival mode, but you cannot place or destroy blocks in it. You can also choose to turn on or off the cheats (commands).

After you set all these options, Click on Start LAN world, and then a message will appear that you hosted a local game. Now players that are on the same network can join and start the game. Select the Multiplayer option and the other players’ computer will automatically detect the game.

2. Click the Friends tab and look for available LAN Games

Playing on an online Server

To play Minecraft on an Online server, you will have to locate and connect to the IP address of a multiplayer server.

Two or more players can play Minecraft together on a multiplayer server. If you want to set up your own server you will have to download the server file from Minecraft.net or you can play it by connecting to another person’s server. 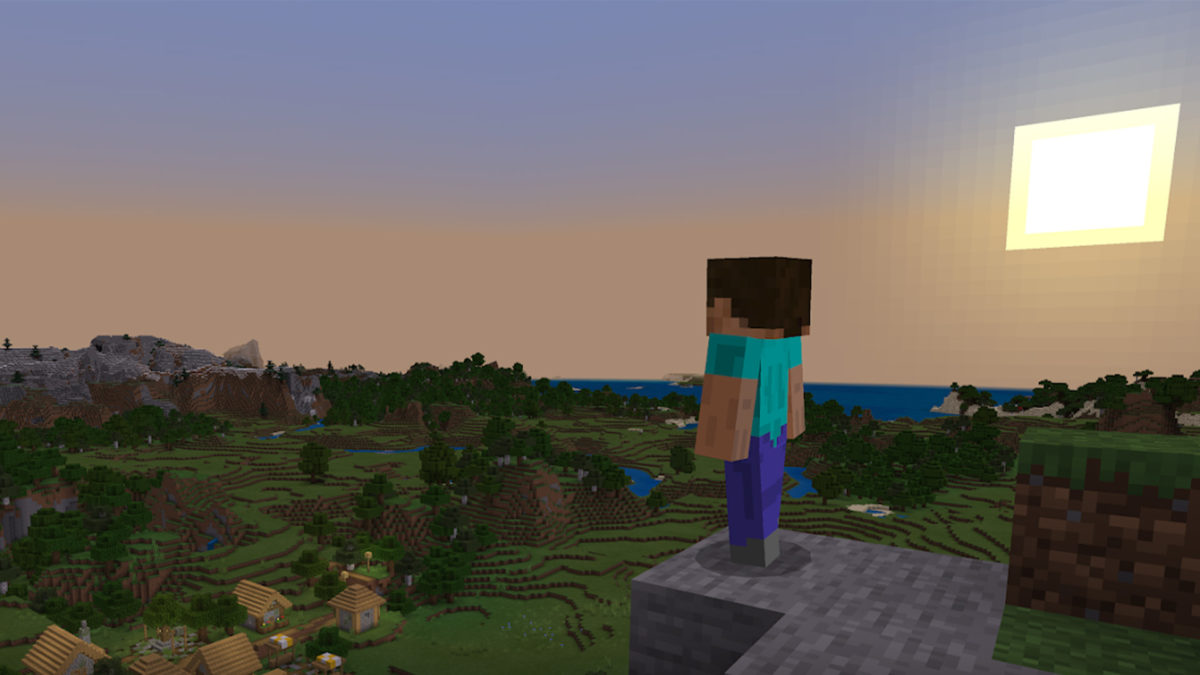 If you want to connect to another player’s server, just log in to Minecraft and then from the main menu select multiplayer. Click on the Add Server button and then enter the web address or IP address of the server you want to play with. In case you don’t know the IP address of the server, you can find thousands of public servers by doing a web search according to your style of play.

NOTE: If you want to access a server you must need the same version of Minecraft as the Server.

There are three official servers available to play Minecraft on these platforms i.e Mineplex, InPVP, and Lifeboat. Go to the Server tab and select any of these to join.  You can also add an external server by pressing Add Server and then add the required information.

NOTE:  This option is not available on consoles due to platform restrictions.

Mojang developed Minecraft Realms which is a multiplayer service. You can set it up quickly through the game client and it allows you to play with up to ten of your friend simultaneously.

If you want to learn more about Minecraft Realms for PC/Jave Edition go to Minecraft.net/realms.

Take a look at Minecraft Realms for Win10/Xbox/mobile devices or head over to Minecraft.net/realms.

How To Play Minecraft Splitscreen Co-Op

Split Screen feature is not available for Minecraft: Java Edition, it is only available for consoles. You can play it on all consoles (Xbox, Playstation, and Nintendo Switch). In Split Screen, you can play with up to four players at the same time. To play Split screen, you will just have to connect controllers and the monitor will automatically divide into player-specific screens (one for each player).