Hades Secrets and Where To Find Them

Hades will be soon released for PS4 and Xbox One. It is also launching on Xbox Game Pass so you won’t need to purchase it if you are a member.

Hades does contain some nifty secrets. Since the game is out soon, here’s a list of all the secrets that you can discover in Hades.

How To Find All Secrets In Hades

While you have six weapons in the game, only three of their weapon aspects are accessible while the fourth one is locked. To begin, you must acquire House Contractor’s Fated List of Minor Prophecies, which unlocks a plethora of other targets, all of which will fill your vault with extra money. You must unlock five more skins for the six weapons in your armory. Once you’re situated, just keep talking to Achilles until he eventually reveals you Varassa’s secret word, Spear of Eternity. Interact with the spear before the next run to see a new aspect of Guan Yu.

See also  Halo Infinite Desync Issue and How Does It Happen

To see the last five skins, you must first put 5 Titan’s blood into the weapon for which you want to access the skin, whether it’s improving the Zagreus Aspect or unlocking and upgrading the other two potential skins.

You simply need to speak with the persons listed below several times throughout your career until a secret phrase occurs in the discussion. They are Nyx, Chaos, Artemis, Asterius, and Zeus. This will unlock the final aspects of all weapons. 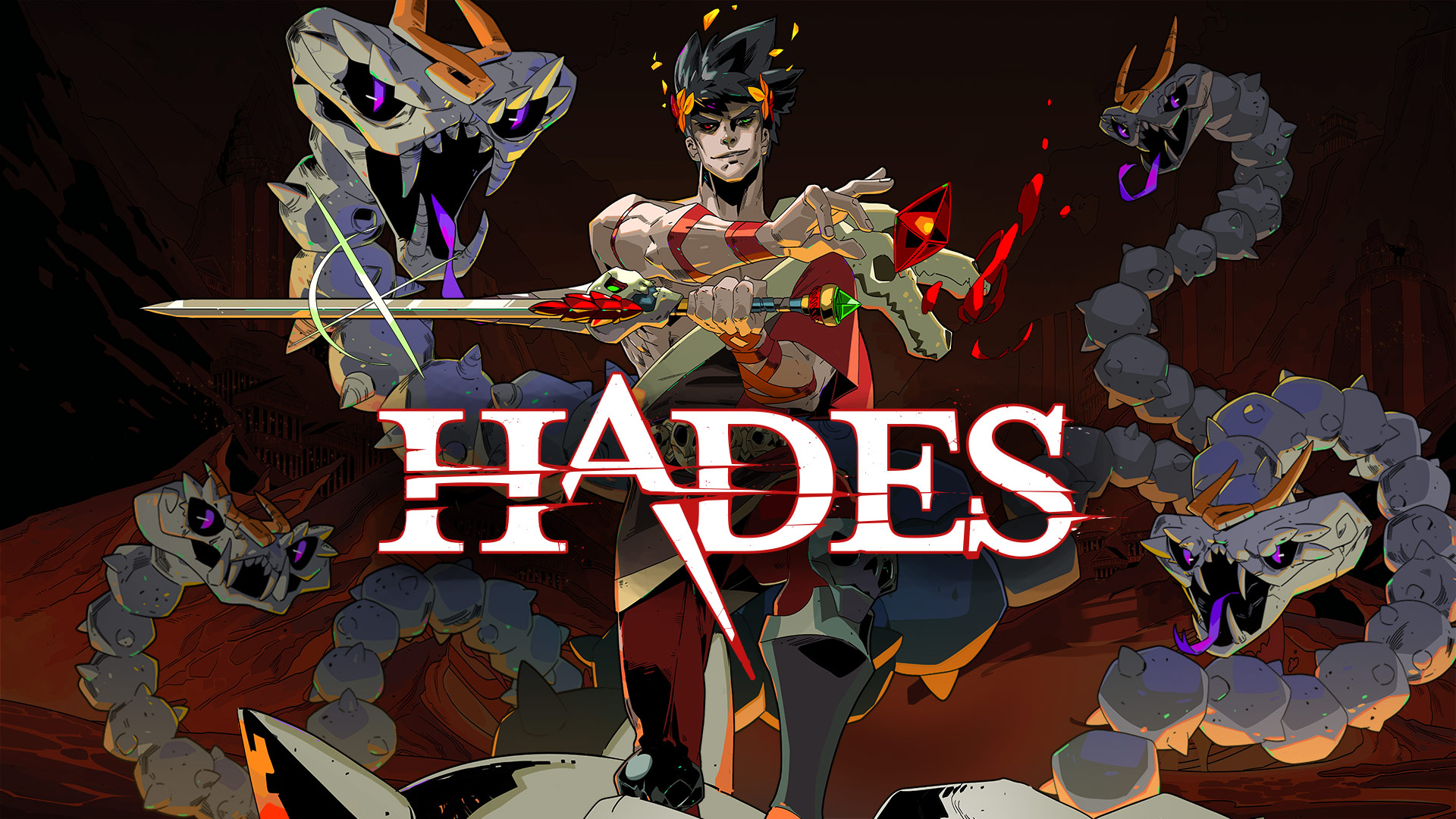 Get In Touch With House Contractor

After a particular point in the game, Zagreus obtains access to Hades’ house contractor. In return for gems, this can add a number of additional features to the room. The expensive things are interactive in some way, shape, or form. For example, in the living room, there is a bat cage that you may interact with and observe the entire Hades from above.

Try To Interact With NPCs for Secret Dialogue

You can try to talk to NPCs during various points in the game to uncover dialogue that you had no idea was possible.

There is a normal ending, a true ending that may be obtained, and a post-game bonus ending dependent on how many times you wish to leave the underworld with Zag. After completing the true ending, a new Pact of Punishment option, extreme measure level 4, emerges on the list of contractors. It turns out that purchasing it with gems from a contractor opens up a new version for Hades himself, making his encounter more challenging.

The Ascent New Game Plus: Is There NG+ and Endgame?

How To Play As Ms. Chalice In Cuphead:...

Monster Hunter Rise Hornetaur and Where To Find

Monster Hunter Rise Monksnail and Where To Find

MH Rise Dragonhusk Shard and Where To Find

Fall Guys Failed To Login Error and How...

Fall Guys Multiplayer: How To Invite Friends On...

Fall Guys Level Editor: What Is It and...

Roller Champions Lootball Madness Mode and How To...

Fall Guys Multiplayer: Is There Local or Split-Screen...