Hades Room Symbols and What Do They Offer In Them

Hades was released on Nintendo Switch and then made its way to PC. Its audience was limited for a time. But as time flew by, Hades was gradually made available on PS4 and PS5. Even Xbox players were not kept away from this amazing game. Hades has indeed made its huge gaming audience with its multiple challenges and intriguing gameplay. Since the hype is is still high for the game, there are many things to be curious about, and players want to learn more about the game.

In Hades, you will encounter symbols while escaping Tartarus. They will appear in every doorway. These symbols would be of a Key, a gem, a heart, and what not! You don’t know which door to select and why to select, right? In this guide, we will help you understand all room symbols in Hades and to lead your way to the most productive door in order to make progress.

There are nine gods in the game. Each god has its own symbol on the door. You have to go into the room and complete the challenge. After completing that you will receive a boon that will stat boost such to upgrade your stuff and much more.  These symbols and their meanings are mentioned below. 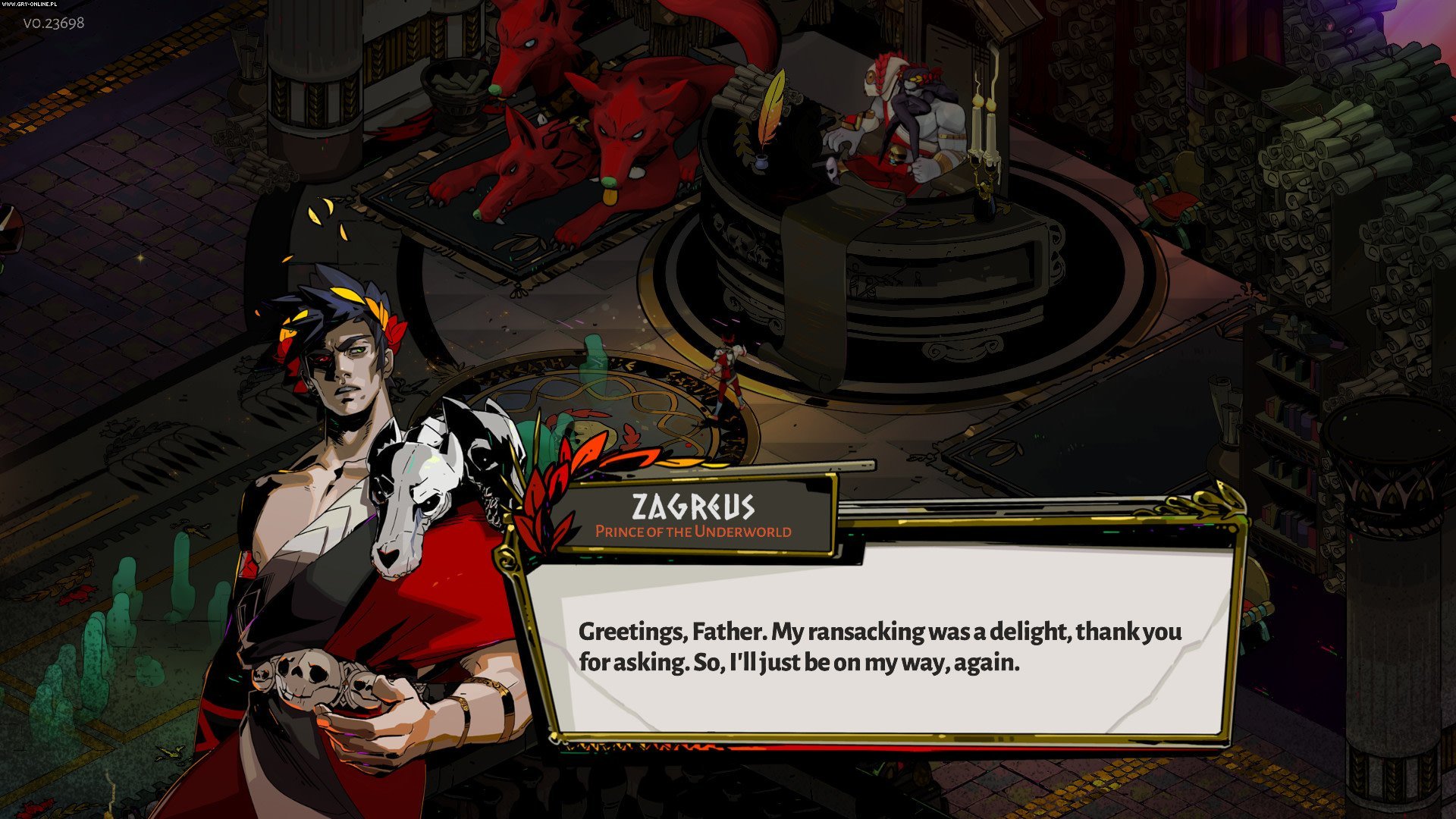 All Room Symbols In Hades Explained

It is the Pom of Power. It is used to upgrade the level of the Zagreus Boon.

It is a boon received from Dionysus.

It helps in upgrading the weapons.

This boon is obtained from Demeter.

The Charon’s coin is your currency. You can use this at Charon’s shop. These are the yellow coins

This helps in increasing the Health.

These are the Cathonic keys used as the currency.

The Gods in Hades:

See also  Fortnite Chapter 2: Where Is Razor Crest and Mandalorian In Season 5

Each god in Hades has its own special room symbol. For example, for Zeus, it is a lightning bolt.

Call of Duty Warzone: How To Gift Battle Pass To Others