GTA V Dr. Dre Location and Where To Find Him 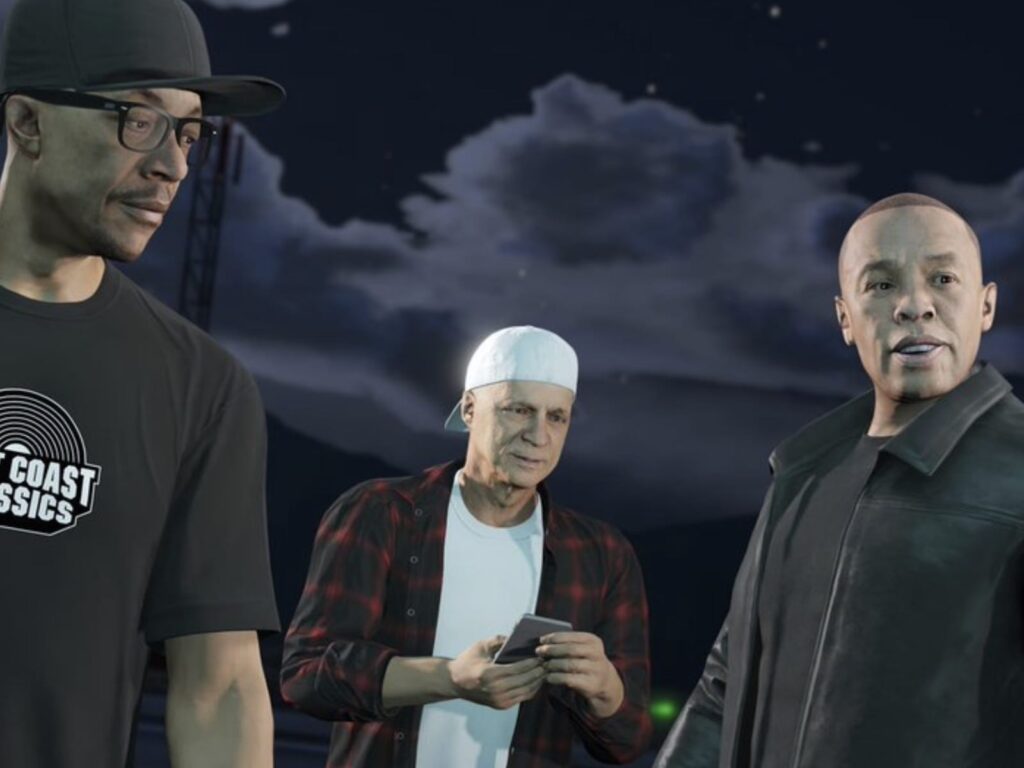 The biggest update ever has been dropped by GTA Online, The Cayo Perico Heist, and an even bigger cameo: Dr. Dre has been included in it.

Dr. Dre is one of the key figures behind the creation of West Coast G-funk. Dr. Dre is not a doctor by profession, but he is a legend. If you want to run into Dr. Dre in GTA online, you will have to download the Cayo Perico Heist update, and you will have to do some setup missions to get started on the heist.

GTA V Dr. Dre and Where To Find Him After Cayo Perico Update

You will go to Cayo Perico on a plane and it will be full of famous DJs that are ready to perform on the heavily guarded island. Dr. Dre will also be there but he will come separately from you and when he will arrive your cohort will announce “ah, looks like the big guns are here”.  DJ POOH will also be there as well, DJ POOH is famous for his albums that he produced for Snoop Dog, Ice Cube, LL Cool J, as well as co-writing the movie Friday.

Dr. Dre will be at the island to perform and during his introduction, one of his posse member’s phone rings, and his ringtone is Steve Nicks’s” Edge of Seventeen”.

GTA and Dr. Dre go along, in GTA San Andreas his song with Snoop Dogg ‘187’ was featured on Radio Los Santos. It still not clear that will be a bigger role of Dr. Dre in the rest of The Cayo Perico Heist.