Genshin Impact Starconch Location and How To Use It 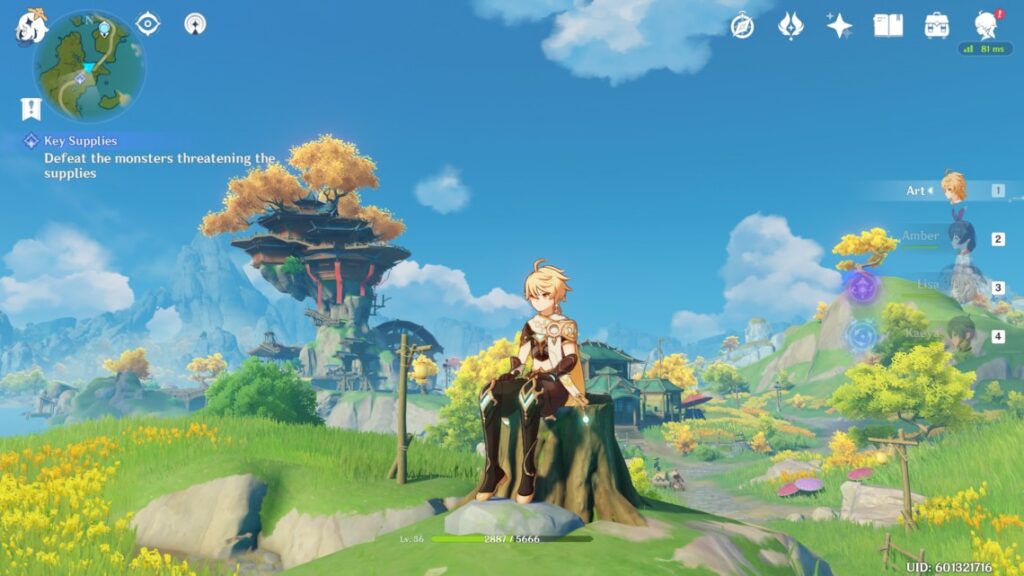 In Genshin Impact there are many resources and collectible that you can find in the game like Berries growing on bushes, ore jutting from rocks, the loot dropped by many monsters of Tevyat, and many more. These items can be used as ingredients in culinary recipes to heal your party, to forge your weapons at the blacksmiths, or for ascensions of your characters. The most important component of the game’s level-up mechanic is character ascensions. Characters can defeat enemies and use level-up items to grow to level 20. But to go above level 20 you will have to collect several resources. One of these resources is Starconch, a seashell emblazoned with a star and you can use it to do the ascension of characters like Tartaglia. If you want to add this Snezhnyna sniper to your team, you will have to collect lots of Starconch to make him grow stronger and in this guide, we will tell you where this seashell spawns.

You can find the Starconch on some of the beaches in the Liyue region. They respawn every two days. The first ascension only needs three of these shells, but you will need 30 or more of these shells for later ascensions. If you have Tartaglia on your list then you must collect these shells over time so that you can enough in your inventory for the next ascension. Here are two places where these shells commonly appear, and the paths new players can take to reach them.

This is the easiest location to access. You can find Starconches all around its beaches, so if you combine the area in a loop once every 48 hours you can get several shells. To get to this location you will have to take a right at Guili Plains while on your way to Liyue Harbor from Mondstadt and then go towards the bridge leading to Mingyun village. The map of this area is revealed by the statue of seven and it can be found at the highest peak overlooking the shoal, so go there first, if it hasn’t been activated already. The teleport waypoint of this region is on the eastern side of the longest isle and there are several starconches in the area that you can collect.

Guyun Stone Forest is an archipelago of islands and it is located off the coast of Liyue Harbor. There are a lot of high-level enemies here and you will have to glide off the peak that’s northeast of the city to reach here. There are at least one of the shells nestled in the sand on the island that has a teleport waypoint on it, but there are several on the island that is closest to the city. You must look out for Fatui Pyro Agent that patrols the island! You can avoid him by sticking to the coastline.