Genshin Impact Seelies: What Are They and How To Get Them 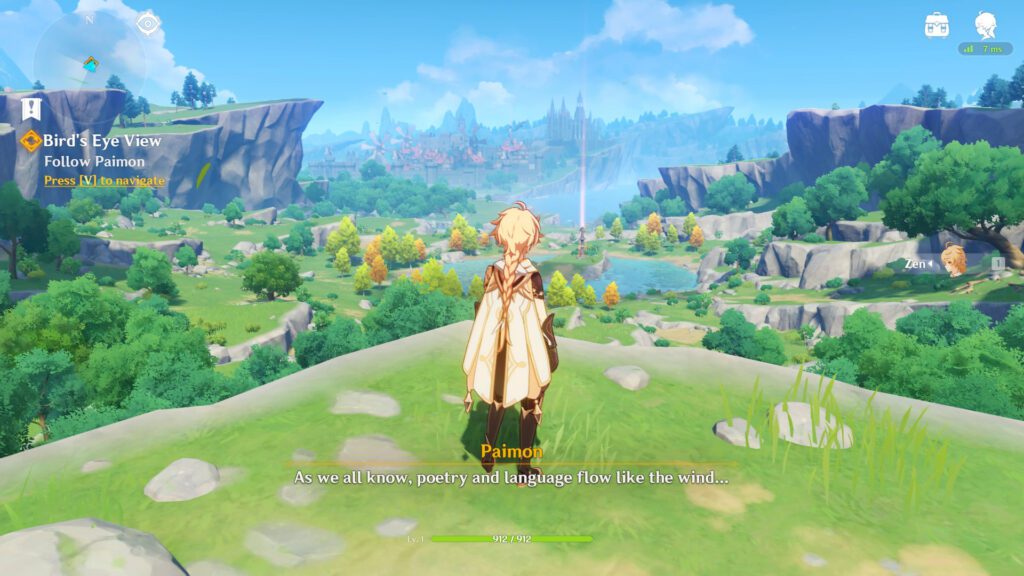 Seelies are pets in Genshin Impact. Here’s a guide on how to get Seelies and what they do in the game after you find them.

There won’t be an option for the travelers to befriend traditional pets in Genshin Impact it looks like that a new form of companion has been introduced in Version 1.2.  Players will be able to equip a “Mini Seelie” alongside Paimon throughout the journey.

Seelie exists throughout the map of Tevyat.  When players find a Seelie they must follow it to its Seelie Garden (a small statue), at that point a treasure will be spawned by the Seelie. Right now there is only a singular form of Seelie in Genshin Impact, but according to the Version 1.2 Special program, Players might meet several new varieties of Seelies.

Right now this Mini Seelie has no confirmed function, so they will exist as a mere cosmetic feature. The players will be followed by the Mini-Seelie throughout their adventure. Mini- Seelies are known as guiding entities, like will o’ wisps: entitles with the ability to help a wanderer. But according to their official description, these Mini-Seelies are sightseers rather than guides, and they might help players with stat bonuses or assist them in locating rewards.

Three little seelies named Dayflower, Rose, Curcuma are the latest addition in the game and there will be also  “warming Seelie” added for the Dragonspine region. These spirit-beings may expand even further in future updates.