Genshin Impact Diona Hangout Choices and How To Get All Endings

The 1.5 update of Genshin Impact is here and players can now participate in the new hangout events. Diona’s and Noelle’s stories have been added to Genshin Impact update 1.5. Diana is the Cat’s Tail Tavern bartender. The sole purpose of the Katzlein in the industry is to destroy it. She is, however, gifted with the ability to make any dish delicious. In this guide, we will tell you how to get all the endings to Diona’s hangout in Genshin Impact update 1.5.

There are five different endings to Diona’s Hangout event. Players will need to use two Story Keys to complete this quest. Two days’ worth of commission is needed for each story key.

Players can follow these sequences to unlock the “Cat Party” ending:

A different ending will not be unlocked if you use the wrong way to lure the cats. Diona’s heart would be reduced instead. The hangout will come to an end when you reach zero core. You will get the first ending, “Cat Party”, and the “Kitten Queen” achievement will be unlocked if you do all of this. 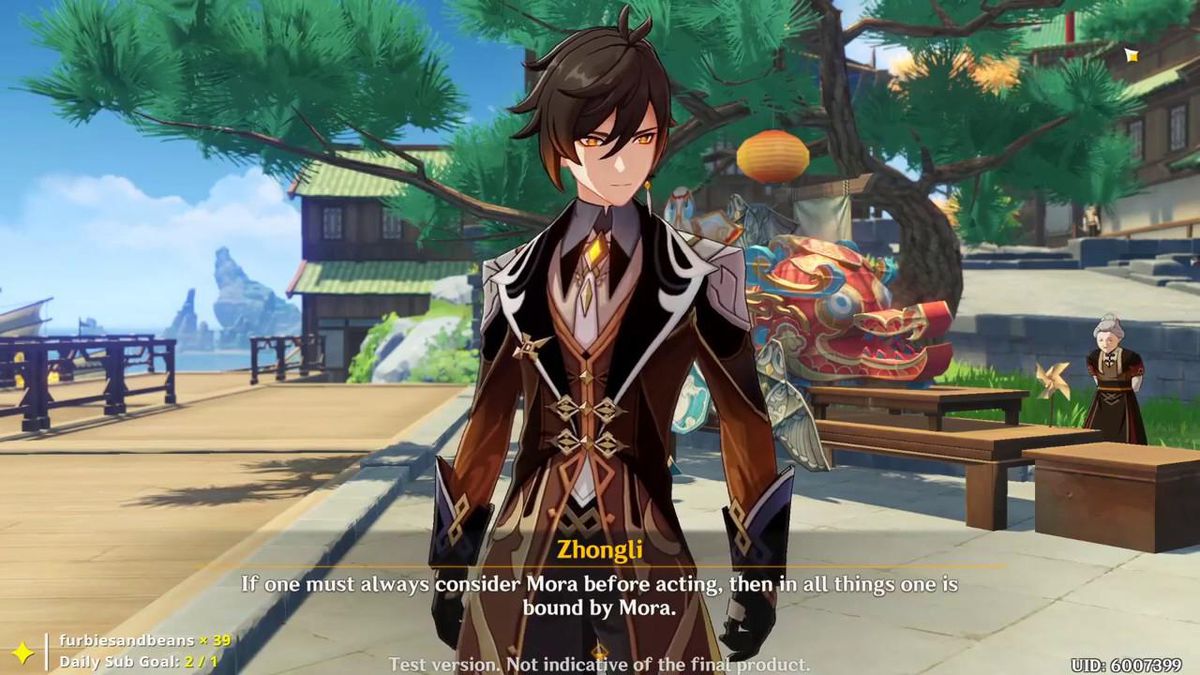 The steps for obtaining this ending are the same as obtaining the first ending. Players must, however, choose the first of these three options:

As a result, Diona would become enraged, leading to the second ending, “The Unfathomable Felines.”

Players can choose these options for the third ending, “Diona’s Special”:

There will be a new achievement in addition to the third ending of the Diona hangout event: ”But there’s a catch…”

Players will have to pick the following choices for the fourth ending:

The herbal soup can be found in the HIlichurl camp’s farthest pot. This will enable you to access the fourth ending, “I… Only Had… a Little…”

Players will have to choose the following for the last ending:

The traveler will meet Connor, which seems to be up to no good. Players must assist Diona in making the worst cocktail ever. To do so, Players must make a mistake at every move.

Genshin Impact Realm Currency and How To Get It