Genshin Impact Chilled Meat and How To Cook Goulash 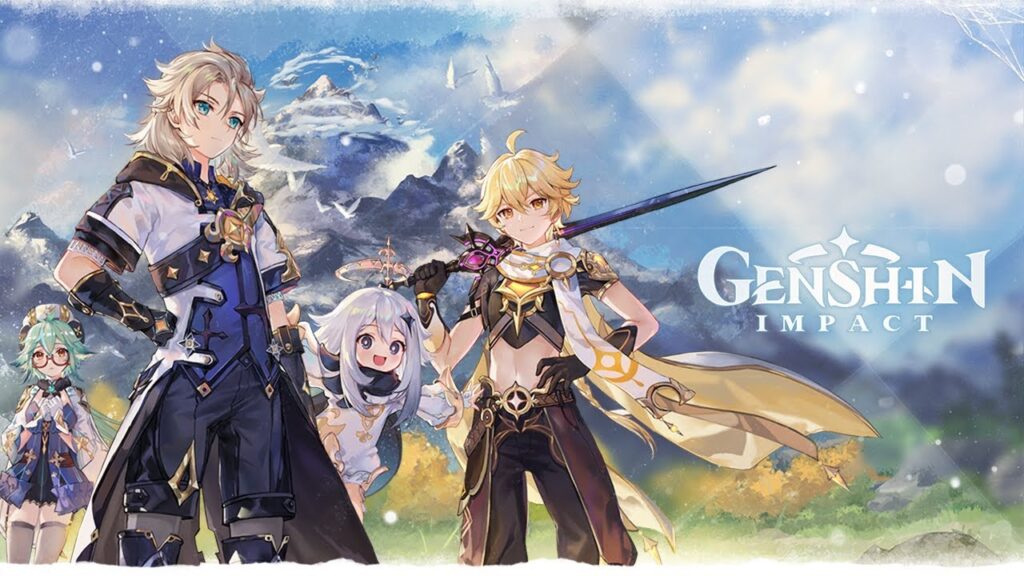 In Genshin Impact after the release of version 1.2, players can now go to the previously inaccessible  Dragonspine region. There is a collection of new enemies, quests, and Artifacts hosted by The towering mountain and players will also get a chance to craft new dishes, like Goulash.

In Genshin Impact Cooked dishes are used by travelers to restore health and stamina, and Gaulash is one of the new recipes that serves a different purpose. It’s a warm dish made with Chilled Meat, and it helps the travelers to remain warm in the sub-zero climate, the player’s health with slowly whittling down if they are not careful.

Where To Get Genshin Impact Chilled Meat?

There is a series of new features to explore in the latest update, one of the most obvious features is the new climate. When the players will go into Dragonspine territory, they will know that there is too much Sheer Cold, and if there is no warmth their character will die. Even the new characters like Ganyu and Albedo can not survive in this Sheer cold,  so that’s why players will have to stock up some anti-freezing items, just like Goulash dish.

There are several ways through which players can warm up throughout Dragonspine and carrying a supply of Goulash is one of the handier methods. The player can use this dish to keep themselves warm in the Sheer Cold for a short time period. Players will have to complete the newly added “Ah, Fresh Meat!” quest to get the recipe for the dish. Except for the recipe, you will also need Chilled meat to make this dish, and this ingredient has neven-been-seen in Genshin Impact. Chilled meat is basically the meat that players will get by hunting Raw meat from boars in the Dragonspine region.

READ  Cyberpunk 2077 Comrade's Hammer Location and How To Get It
Tagged genshin impact, guide, miHoYo