Death Door’s Game Length and How Long To Beat

How Long Will It Take You To Clear The Nightmare of Death’s Door?

Ever since this game has been released on PC and Consoles, people have gone wild for it. The storyline of this game Death’s Door is intriguing. It has a very different side of the genre, a spooky touch makes it a favorite game among the majority of the gamers.

Death’s Door revolves around a story where the souls of the dead are reaped. And this job is performed by no other than a CROW. Everything goes fine in a tract until someone steals the latest soul. Now, you have to follow down a reckless thief to a world unaffected by death, and where animals live long after they should have died.

How Long To Beat Death’s Door

The Question Is How Long Would It Take?

Normally, If a person is good at playing with techniques and has a sharp mindset it would take 6 to 7 hours to complete it. But there’s a lot that he’d be missing out on then. 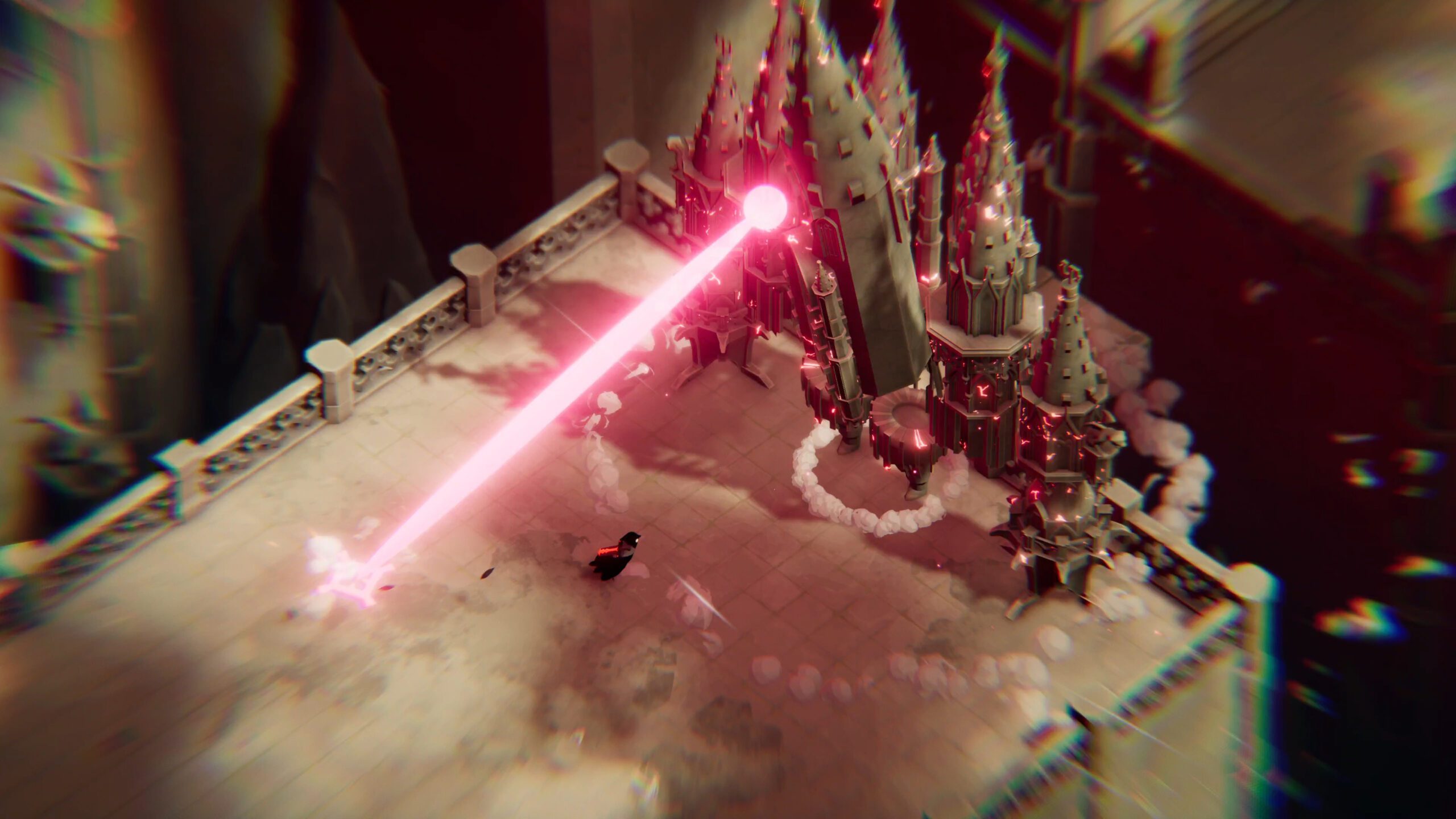 Once you start the game, you get triggered to unlock new doors, items and to get over the secretive ways and get the treasures. So it’s never ENOUGH.  You get suspicious and want to try everything and explore the world of  Death’s Door.

As you progress in the game, you fight with the bosses, which you might find hard to defeat. Along with that, you get to solve puzzles, mysteries and so many other challenges you come across while playing it. So at this moment, you realize that the difficulty level has been increased BUT YOU NEVER GIVE UP. You TRY AND TRY UNTIL YOU DO IT !! Now this will cost you a little more time to get to the end.

Because of the hunger for these extra credits and achievements in the game, it will take up to 13 to 14 hours to fully accomplish the game and conquer the World of DEATH’S DOOR.

Death’s Door Endgame: What To Do After Beating The Game?

The Legend of Zelda: Skyward Sword HD Thunder Dragon Challenges and How To Unlock Boss Rush