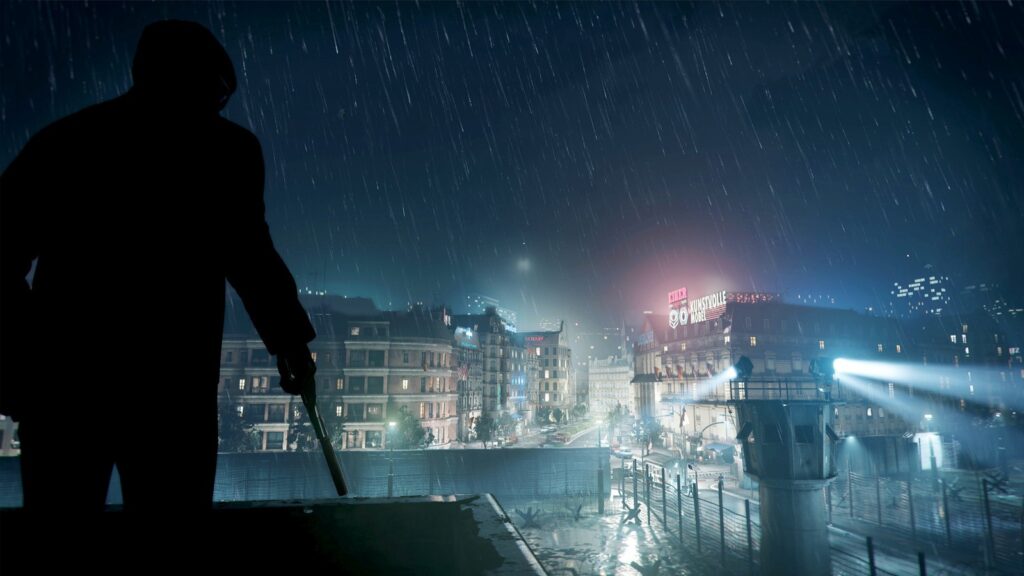 Players are facing the “Connection Interrupted” error while playing Call of Duty: Black Ops Cold War online. So in this guide, we will tell you all the fixes that players can perform themselves to resolve this error.

Now the players are facing the “connection Interrupted” error which is making them extremely upset. This error can occur due to different reasons and some of those reasons could be:

If the “Connection interrupted” error is caused due to any of the above-mentioned reasons, the player can fix it easily with a few simple steps. 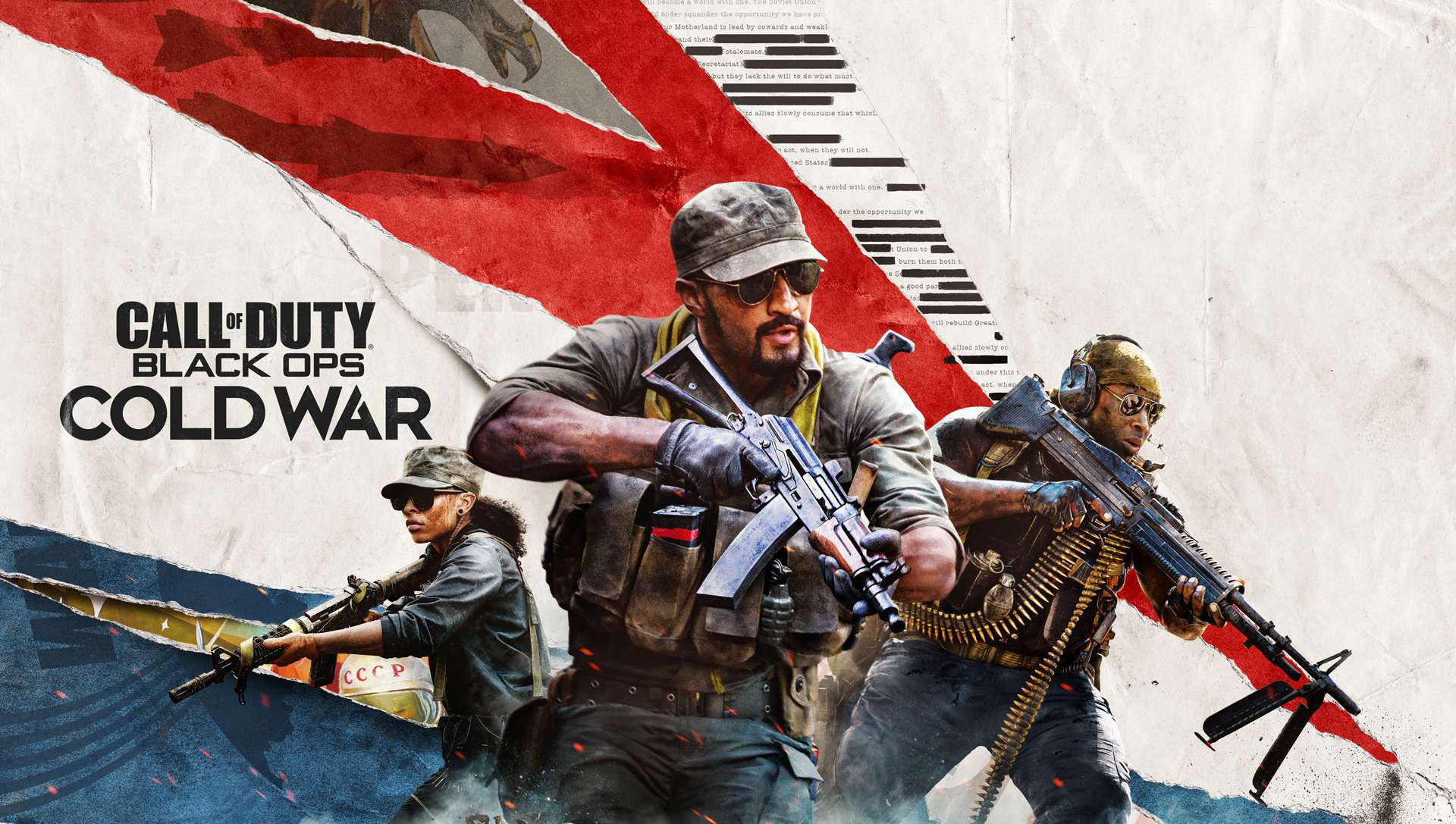 Players can follow the following methods to fix the “Connection Interrupted” error in Call of Duty Black Ops Cold War.

The players can’t go online in Call of Duty: Black Ops Cold War if their game files are not updated. The player will have to update the game, other games, third-party applications, drivers, and even the operating system.

The players will have to make sure that the game servers are being updated or if there an ongoing connection error by going to the Official Activision support site.

There are often problems with your internet connection, so the player will have to troubleshoot their own network to make sure that their network is working properly.

If there is any problem with your network, the player will have to switch off the router for 30 seconds and then reboot the router, it could help the player to restore the stability of their network.

If all of the above-mentioned methods are not working then the player should try to switch to a wired connection instead of a wireless one.

The player will able to resolve the “connection interrupted” error in Call of Duty: Black Ops Cold War by following all the above-mentioned steps.