Assassin’s Creed Valhalla Siege of Paris Choices: Which Is The Best Ending?

Queen Richardis who is the wife of King Charles and their son Bernard is abducted, hence, you have to rescue them. Go and find them in the Amiens. You will meet Count Odo who will order you to finish King Charles. Bernard will be found in the tavernkeeper, make him run to a safer place. However, Richardis will be discovered in the palace of Amiens. Rescuing the Queen and her son will take you to your end mission.

The ending of the Siege of Paris depends on your choices. The future of Francia is in the hands of Eivor now. It’s you who would determine the outcome. Either you kill Fat king Charles or you should spare him.

What Is The Outcome of AC Valhalla Siege of Paris Choices?

What if you choose to Kill King Charles?

Eivor will meet face to face Charles in the palace after finding the Angel and the Devil keys. Killing him will make your friends happy. Perhaps, the Queen won’t be much. To win this battle you have to play with the tricks. Block his attacks and fire the arrows straight into his head after taking him near the flaming brazier. This will weaken him a lot. Repeating this trick as many times will eventually kayo Charles. Richardis will be sad for her husband since after she got saved, she asked you to promise her that you won’t kill Charles but you did it. After getting rid of Charles, go to the longhouse in the Melun. Meet Toka and Odo. No unfavorable conditions will be noticed and this seems to be the better ending of Assassin’s Creed Valhalla: Siege of Paris DLC. 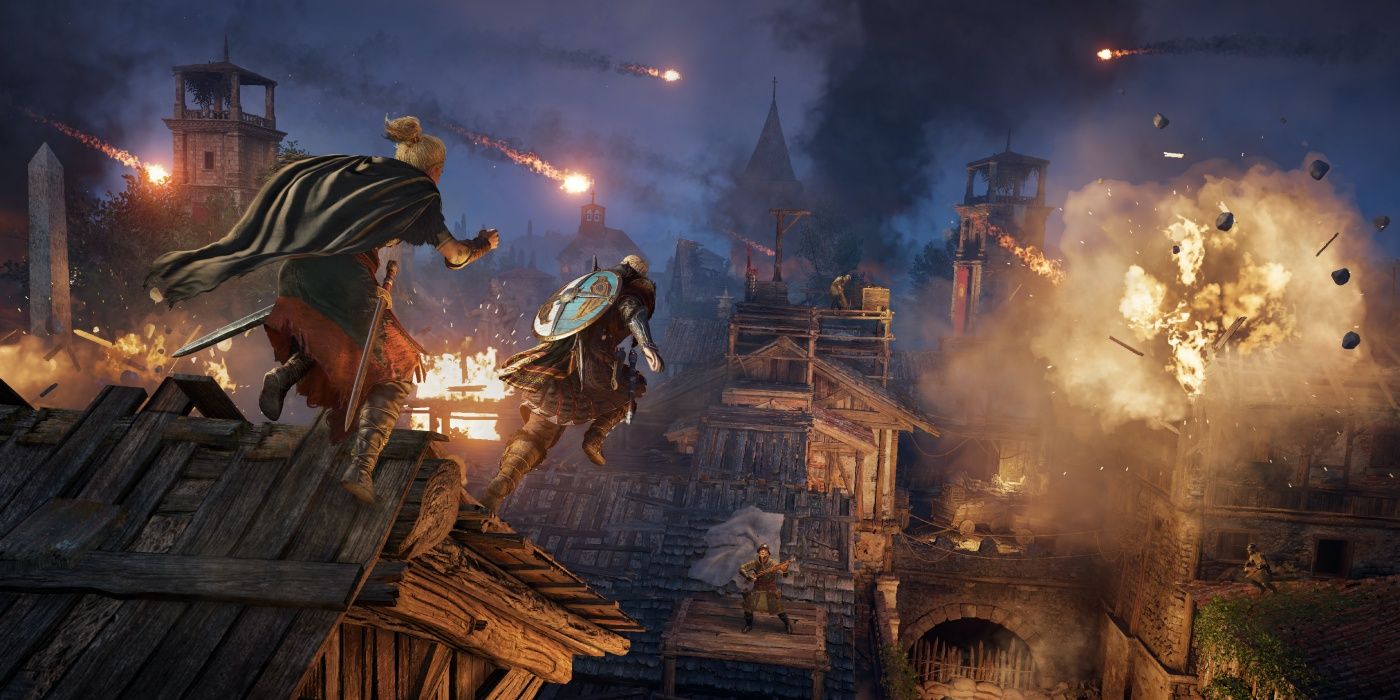 Now, what if you choose sparing his life?

If you plan to spare the life of Charles, Richardis will take him far away somewhere. Bernard prepares to assume the Francian Crown. Odo will travel to Paris from Melun and Toka will become the clan leader. The ending scenes will be quite similar, as you would return to your land. The game will end here.

The most important goal is to secure a strong ally, doesn’t matter which path do you choose for that. Only time will decide if England would ever get attacked by the Frankish forces or not.

Assassin’s Creed Valhalla: How To Access Siege of Paris DLC

Stardew Valley Legendary Fish Locations and How To Catch Them