Assassin’s Creed Valhalla Mounts: Where To Find and How to Change Them 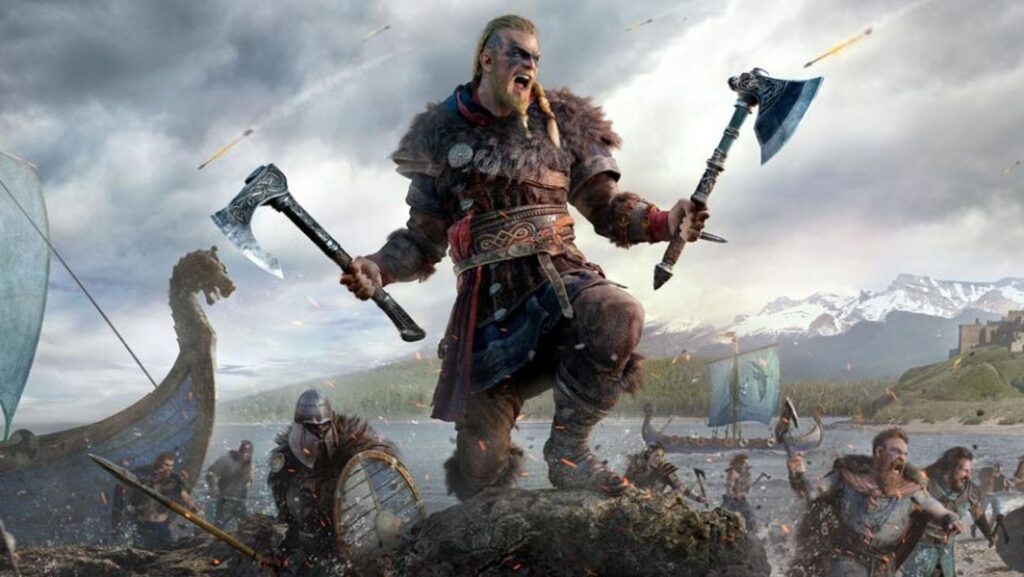 Assassin’s Creed Valhalla is a new entry in the series which allows you to change your mount. Here’s a guide that explains all of them.

The previous entries of the series paved the way for all types of creatures that you can ride, including the likes of a unicorn. While Assassin’s Creed Valhalla has gone one step ahead with a wolf mount you can ride all over ancient Norway and beyond.

There are so many options available in Assassin’s Creed Valhalla, but one of those popular options is Wolf mount, this option is not included in the base game. You will have to unlock it and then you can ride it.

In this guide, we will tell you how to unlock the Wolf mount, and how to change your mount and change your raven.

How To Change Mount and Raven In Assassin’s Creed: Valhalla

If you want to change mount in Assassin’s Creed Valhalla you will have to play the game until you make the settlement of Ravensthorpe in England While going through the main story.

This will happen after you spend four hours into the game – it depends on how much side content you did in Norway – and spent around 30 minutes after setting foot in the new country. 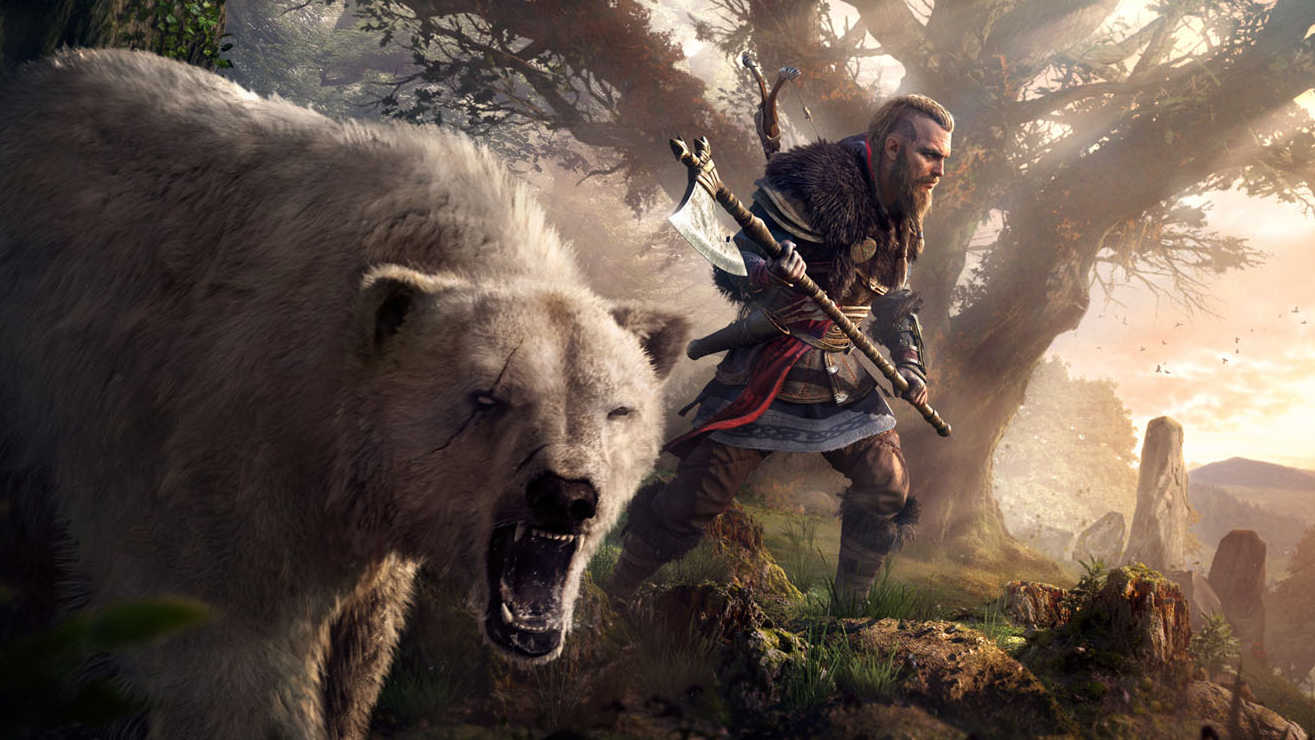 On your arrival in the new country, you are quickly introduced to the Settlement upgrade system. You can change mount through one of these properties – particularly the stable and Avery, this is among the first sets of building upgrades.

Stable and Avery can be found on the main path from the dock, and just past the longhouse. You will have to spend 30 raw materials and 400 supplies in order to unlock it.

It will allow you to do some of the options which are related to mounts and your raven, it also includes the ability to select between special skins you have purchased or unlocked.

How To Unlock The Hati Wolf Mount in Assassin’s Creed: Valhalla

The Hati Wolf mount is one of the exciting options in Assassin’s Creed Valhalla.

If you want to unlock the wolf mount at the start, you will need to have Berserker Gear Pack which comes along with the ultimate edition and collector’s edition of the game in order to purchase the wolf mount from the in-game store.

You can access the in-game store from the main menu, or you can access it from your inventory by pressing Right on the D-Pad, then going to companions. 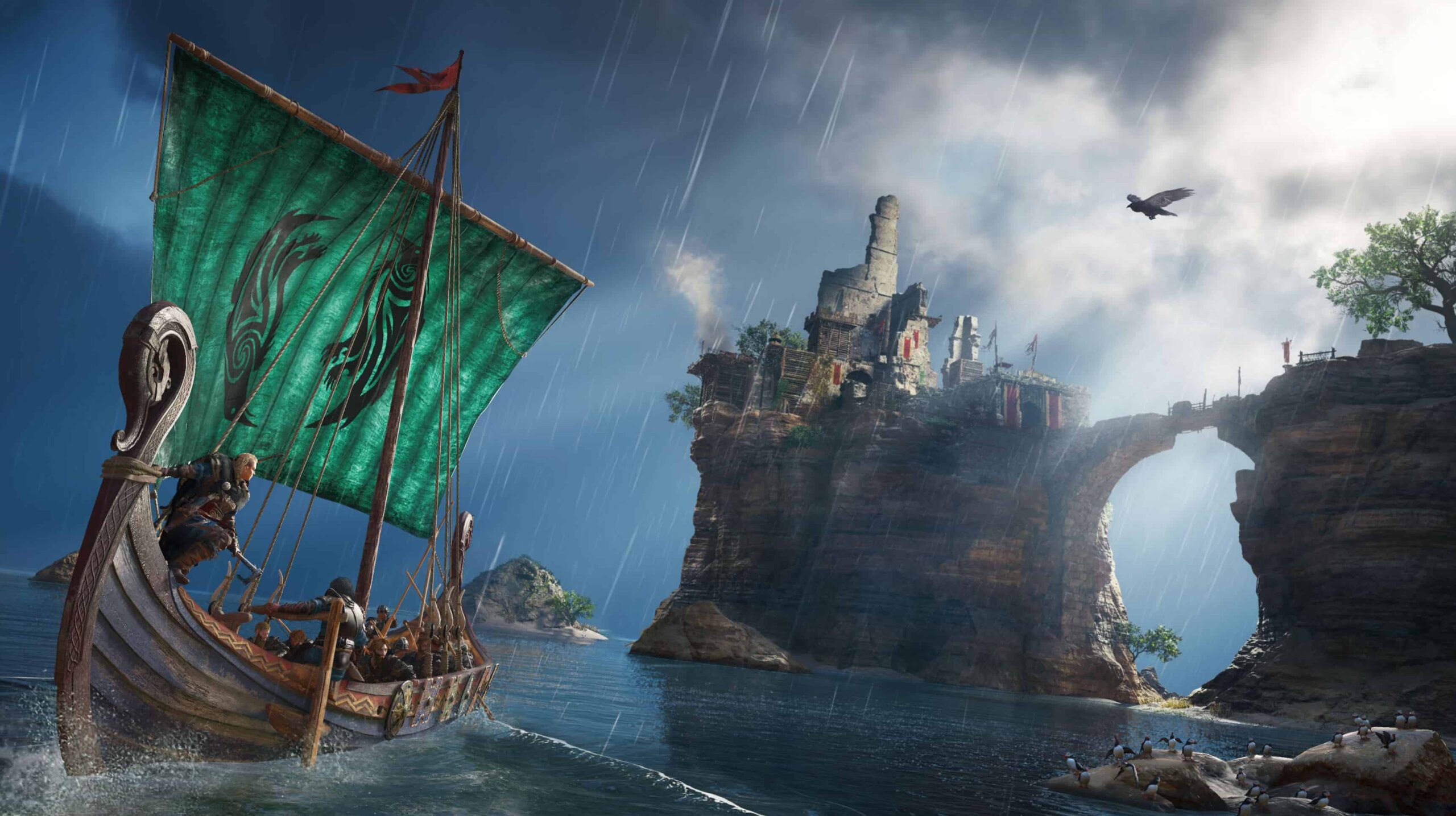 It’s possible that wolf mount can be available through in-game means by Ravensthorpe’s Opal merchant, who opens up a shop in your settlement in the beginning when you reach England. As Tom Philips explained, by completing the daily and weekly quests ( in which you have to go somewhere to kill something) drop opals, which is a new currency replacing the old Odyssey’s Orichalcum which can be found sparingly dotted across the world. You can replace the opals with merchants for specific cosmetic items as they come and go in the merchant’s stock.

When you have one of the above-mentioned things, go to stable after you unlocked it. Then Hati Wolf mount will be one of the options to choose from.

Except for howling when you are far from it, it behaves and controls the same as any other mount does in the game.