Assassin’s Creed Valhalla: Does It Have Multiplayer or Online Co-op? 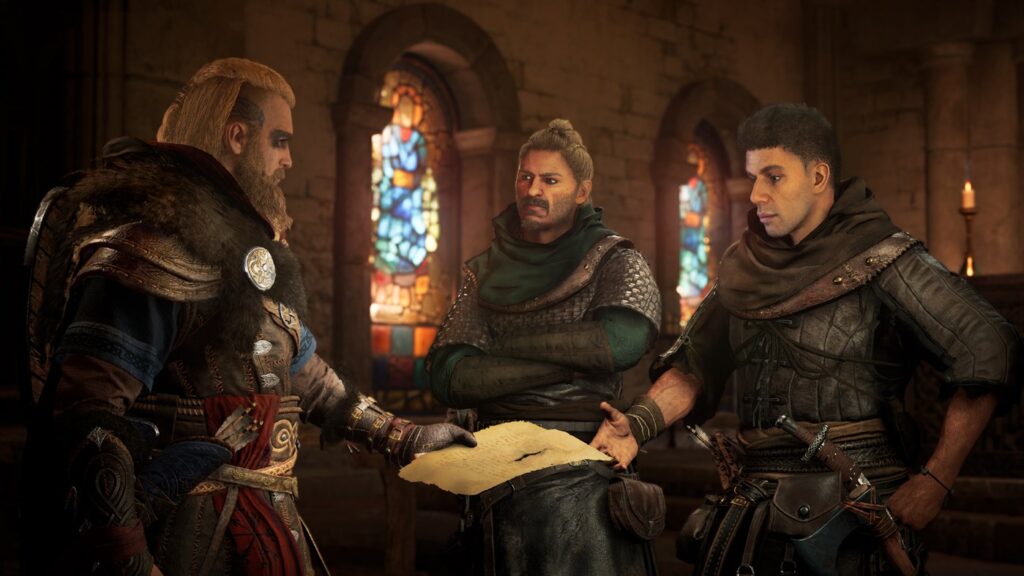 Assassin’s Creed Valhalla is the latest addition to the never-ending series of the history type game. Before its launch, the full list of trophies and achievements have been released, and many people are anxious to become a Viking to explore England which is a little bit less civil as compare to the current lockdown. People have been asking that is Assassin’s Creed Valhalla multiplayer and co-op, in this guide you will find an explanation for it.

As shown in the gameplay of the first 16 minutes of Assassin’s Creed Valhalla on Xbox series X, the game looks impressive. But due to the lack of stealth in a game named after assassins people are annoyed, but some people who enjoyed odyssey are appreciating the efforts of Ubisoft as they are replicating the best aspects of The Witcher 3. 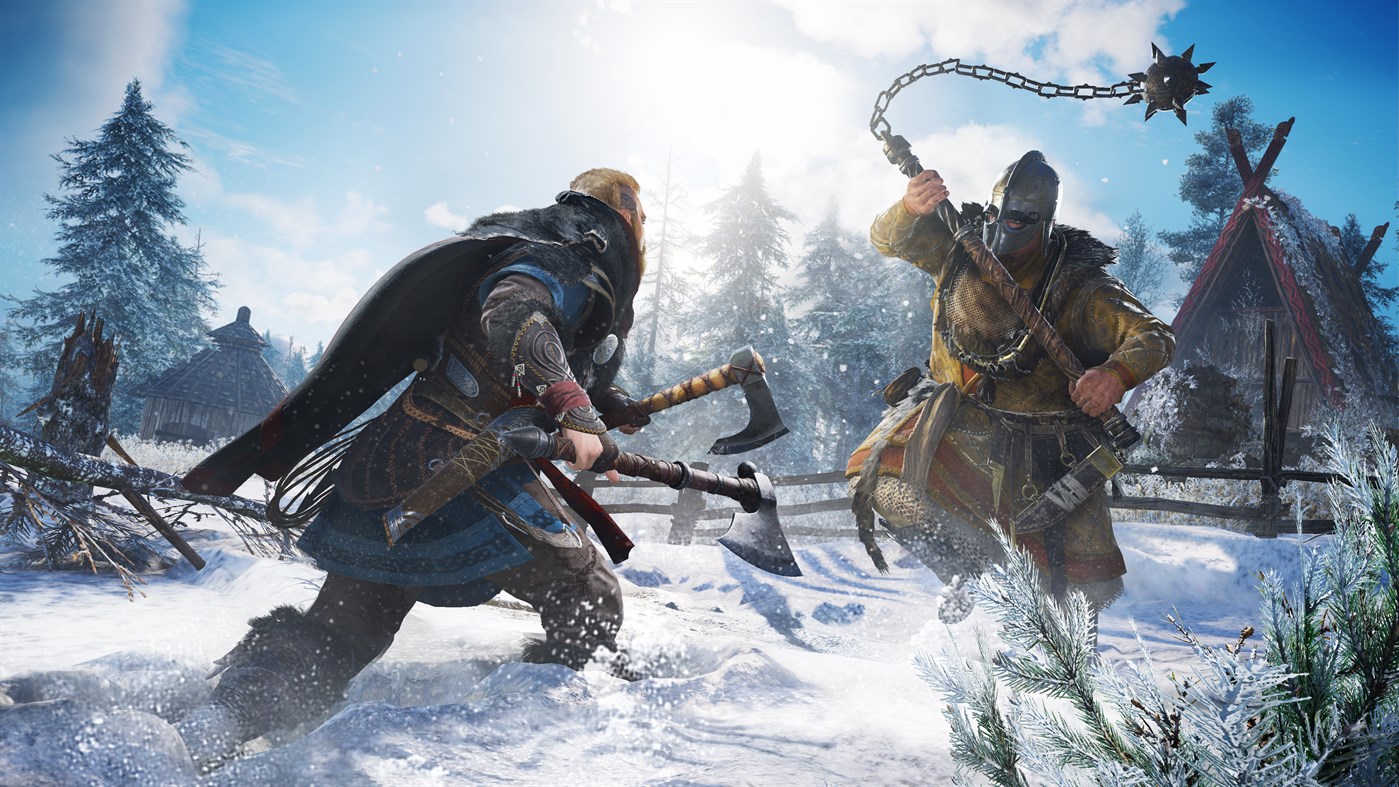 Below you will find out whether the game is multiplayer or co-op.

Assassin’s Creed Valhalla does not support co-op. It is a purely single-player game, it means that you can’t rummage a village in England and scare its citizens with an actual mate of yours.

There was no co-op feature in Assassin’s Creed Odyssey or many other entries, but there were rumors for this year’s take on Norse mythology and Vikings.

However, it was confirmed by Ubisoft to Eurogamer in April that Assasin’s Creed Valhalla will have no co-op it will be purely a single-player game with a story. 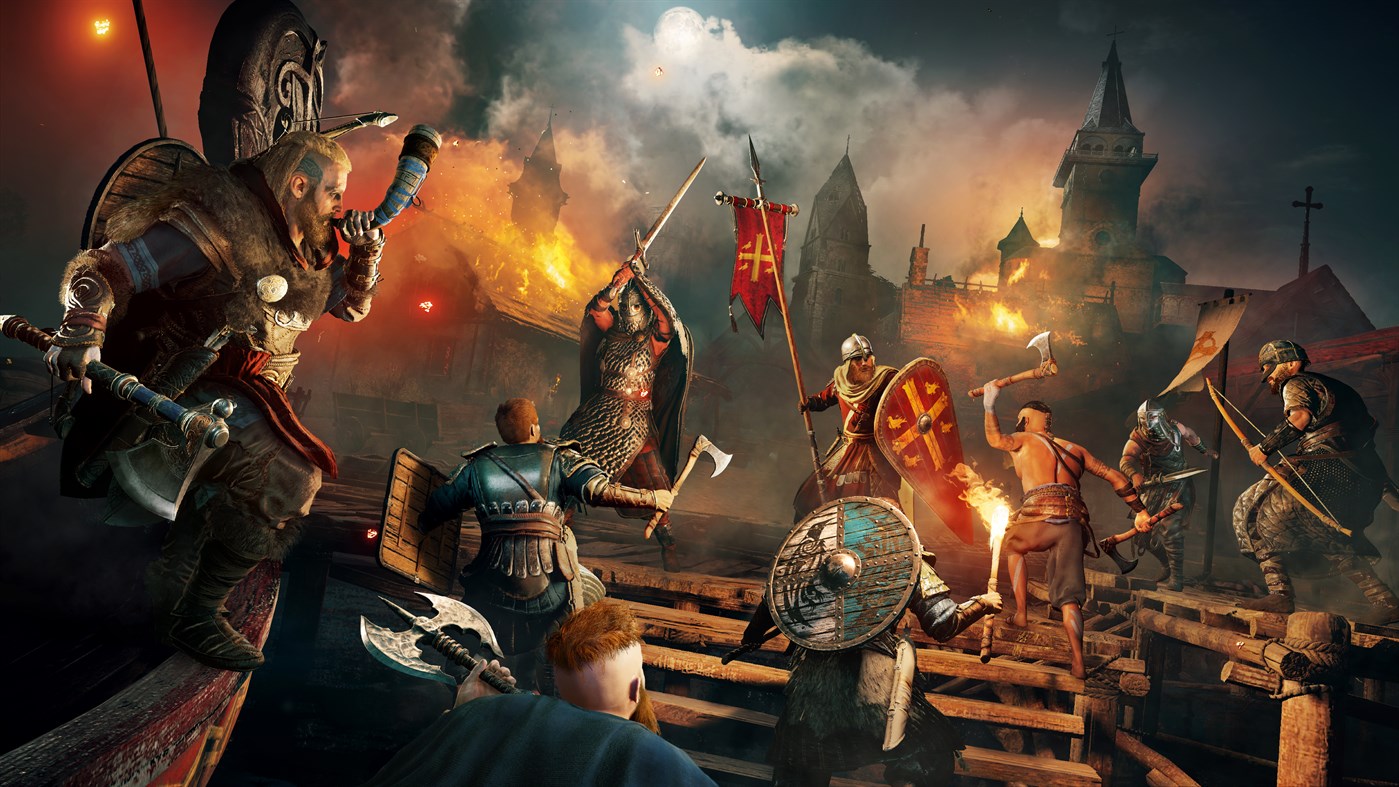 There is no multiplayer in Assassin’s creed Valhalla but it does have an online component. As said by the game’s lead producer, Julian Laferriere, that there are many online components to encourage players to share their creativity and progress with others.

The brief explanation of the Online feature is that you can get rewards while playing alongside the players in their game worlds. It means that you will get items every time your mercenary is used by someone else.