Regardless of how the community at large views Destiny 2 and its ongoing game-as-a-service underpinnings, the looter-shooter has retained an ardent and devoted user base thanks to its addictive core gameplay loop. When it comes to first-person shooters and satisfying gunplay, few studios out there can claim to be Bungie’s equal.

The last few expansions have been rather lackluster, particularly in terms of moving the plot forward in a substantial manner. The Witch Queen expansion decisively tackles these issues by delivering a full-fledged campaign that focuses on the discovery of Savthun’s devious plot. The whole campaign revolves around Oryx’s sister and the mystery of how she and her Lucent Hive stole the Light. A short while into the campaign, you follow her into her Throne World, a hostile paradise of corruption and grandeur that’s host to her palace as well as the swamps. 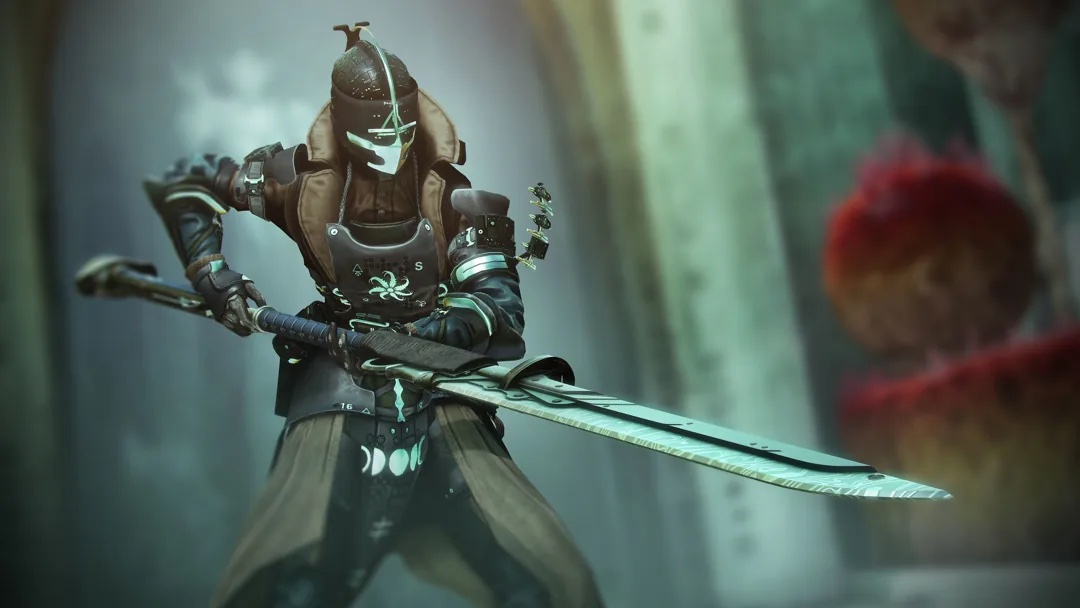 After familiarizing yourself with the new location, you’ll embark on a series of haunting campaign missions that offer the same tension found in the original Destiny’s finest expansion, The Taken King. The stakes are bigger than they’ve ever been in the sequel, as the Witch Queen and her Lucent Hive pose a genuine threat to the existence of humanity. Without giving anything away, the interlude between missions is often filled with plot twists and answers to some of the series’ lingering questions. It certainly helps that Savathun’s backstory and motives are well thought out; more so than any other antagonist in the series. The series’ ongoing battle between Light and Dark has never felt this epic. 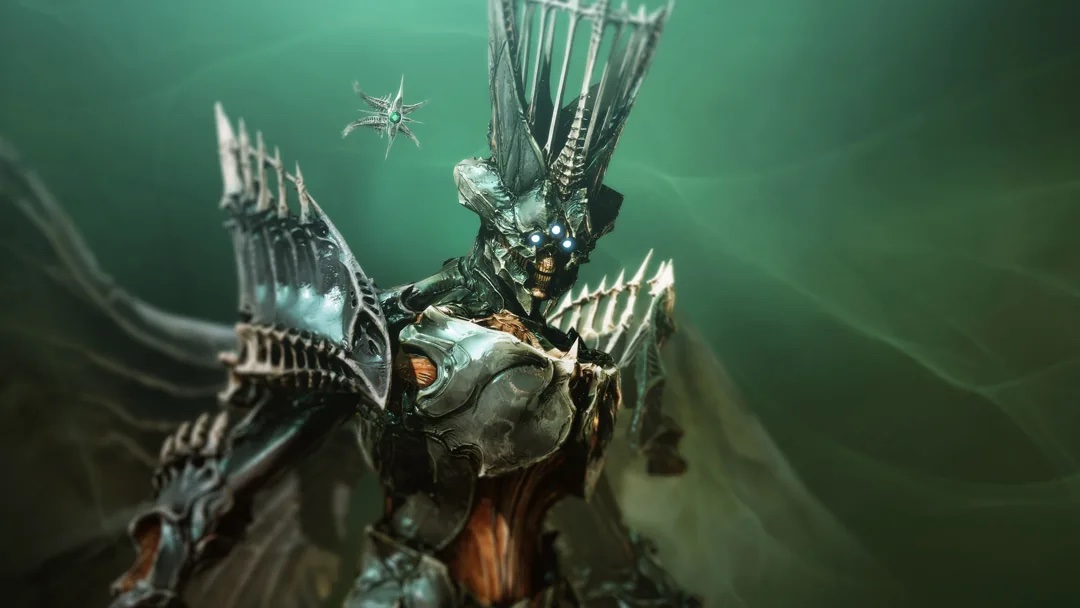 Diehard veterans will undoubtedly pursue the new Legendary difficulty, which significantly increases the challenge level. This is achieved in part by negating the effect of your Power level so that it doesn’t matter how strong your weapons and armor are. It’s a great addition that further adds some replay value to the campaign. Completing the story on Legendary difficulty also grants you a brand new exotic and a set of equipment with a higher power level than the designated soft cap of 1500.

The campaign is well-paced, and missions feature a variety of activities, such as arena battles, platforming sections, as well as several boss encounters. Instead of being the usual bullet sponge affair, the boss encounters found in The Witch Queen’s campaign are puzzle-like in approach and require more thought. 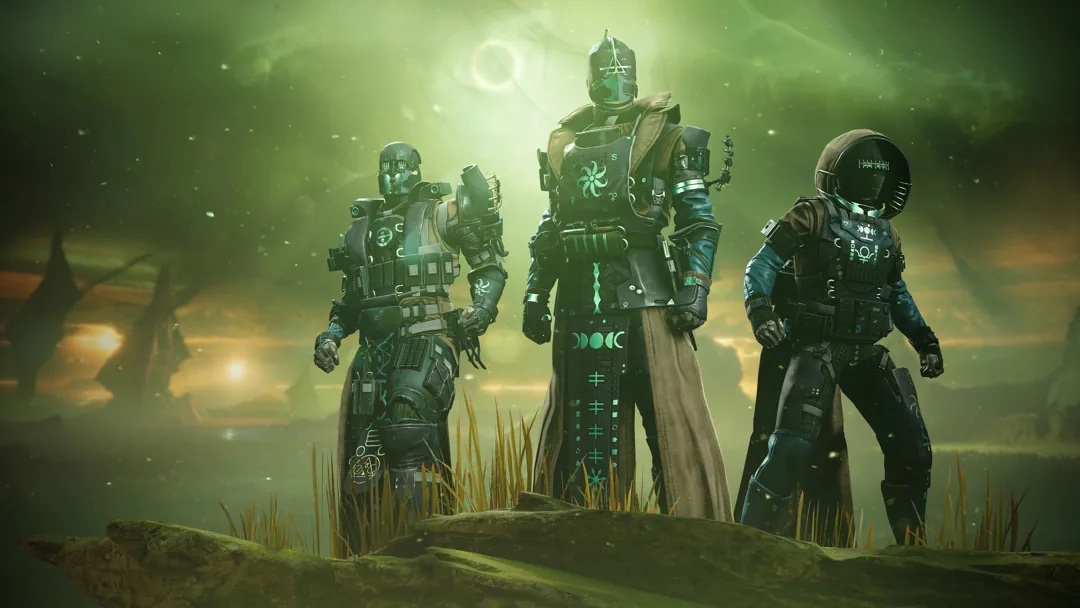 The expansion introduces a new activity in the form of The Wellspring, with Attack and Defend variants that rotate daily. In the case of the former, you’ll be attacking and preventing a Hive ritual from happening by safely escorting the Resonant Splinter away from them. Meanwhile, the latter has your fireteam charge up the Wellspring and deal with waves of Scorn, ending with a boss fight. It’s a six-player activity that supports matchmaking, making it more accessible for players.

With the arrival of The Witch Queen expansion, weapon crafting has become a major component of Destiny 2. Instead of spending many hours in the endless pursuit of ‘god rolls’, you’ll be able to craft a series of weapons and personalize their perks and other attributes. Tweaked versions of some weapons will only be available via random rolls, however, and the materials required for crafting need to be farmed and accumulated over time. Therefore, the grind isn’t eliminated from the equation. Nevertheless, grinding to acquire a guaranteed roll via crafting is a lot easier than being left to rely on the RNG factor for every weapon. 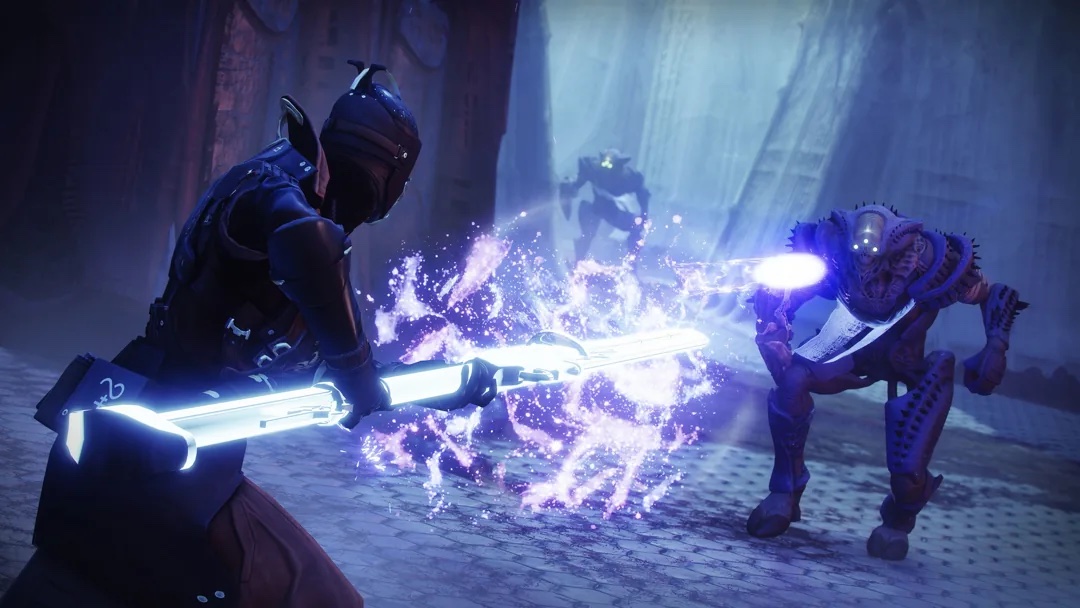 Another great addition comes in the form of the Glaive, a cross between a spear, a gun, and a shield. While other melee weapons have you switch over to the third-person perspective, the Glaive is the very first in Destiny 2 that is used exclusively in first-person. It relies on special ammo for long-range attacks, and dishing out damage brings up an energy shield that protects you from incoming weapon fire. It’s easily the most versatile weapon ever seen in Destiny 2. It may not be suitable for all styles of play, but there is undoubtedly opens the avenue for new tactics in combat encounters. 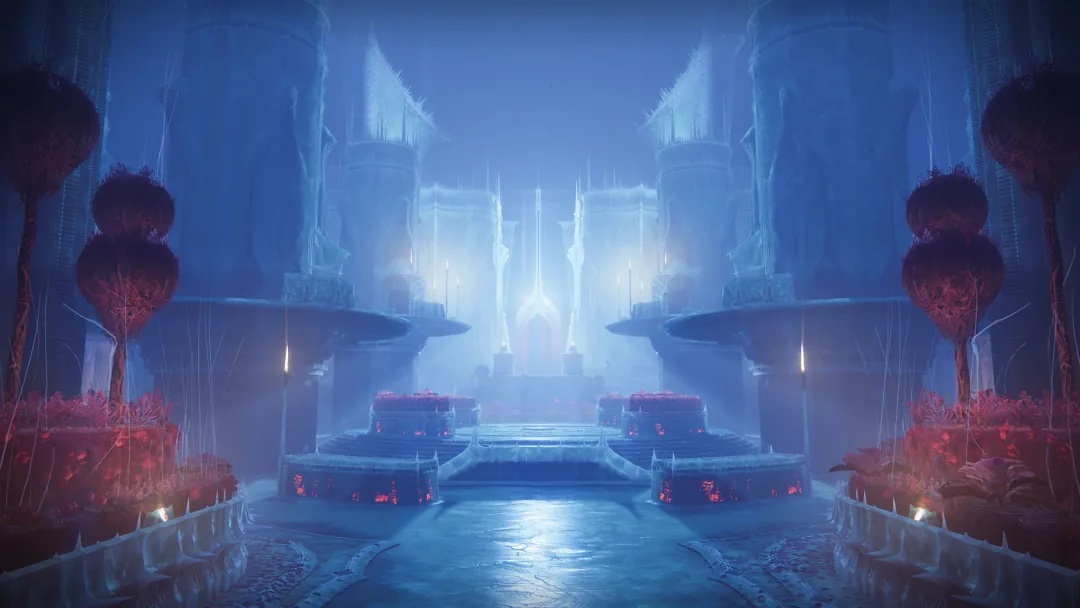 As is tradition with Destiny 2 expansions, The Witch Queen also comes with a new raid called Vow of the Disciple. Some of the recent raids have been a bit of a mixed bag, but it’s great to see the game make a comeback with Vow of the Disciple. It takes certain mechanics and design elements from classic raids from the past, namely The Vault of Glass, King’s Fall, and The Last Wish, and adds some twists of its own. It’s also nice to see that the world-altering dynamic, which previously occurred after the very first completion of Forsaken’s The Last Wish raid, makes a return with Vow of the Disciple. It further adds to the lore and storytelling established in the campaign.

Other notable changes include Gambit receiving some much-needed structural changes and the Void subclass getting rebalanced and converted to the Darkness (Stasis) system. A similar update for the Arc and Solar subclasses should be available later this year. On the whole, then, The Witch Queen’s campaign, new activities, weapons, and raid don’t leave room for much to complain about. It’s a triumphant return to form for Destiny 2, echoing the highs of the original’s The Taken King expansion. 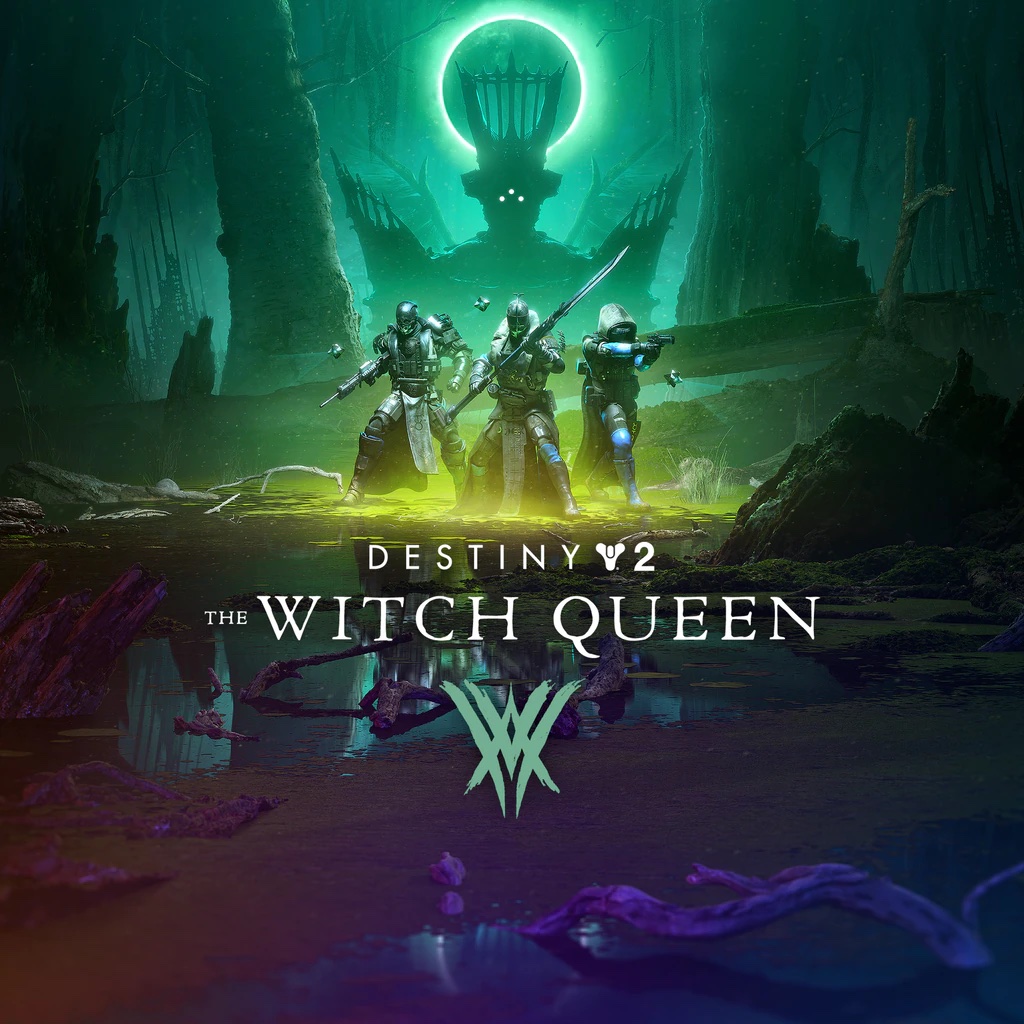 Destiny 2: The Witch Queen is a triumphant return to form for the series, echoing the highs of the original’s The Taken King expansion.

Gran Turismo 7 Best Starting Car: How To Get The Perfect Start