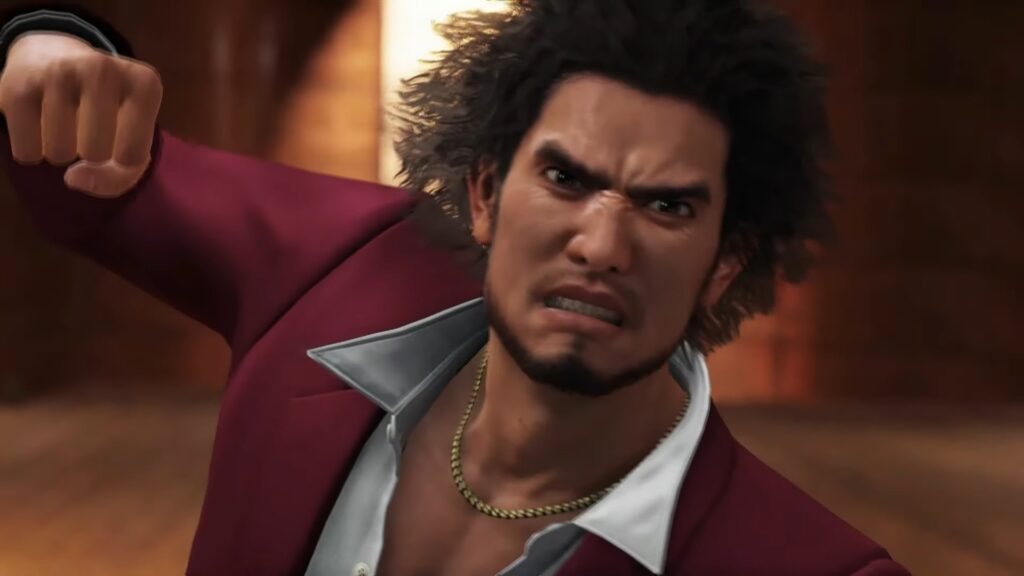 Yakuza: Like a Dragon has been updated to version 1.04 today by Sega. This update adds another free DLC pack to the game as seen in the patch notes.

In case it was not clear, this DLC pack is usually given as a gift in the game. It is different depending on your edition of the game. To claim it, check your in-game smartphone menu and look for the “DLC” icon. Once there, you’ll see a list of items you can claim. You’ll need to be at least on Chapter 3 to claim your DLC items.