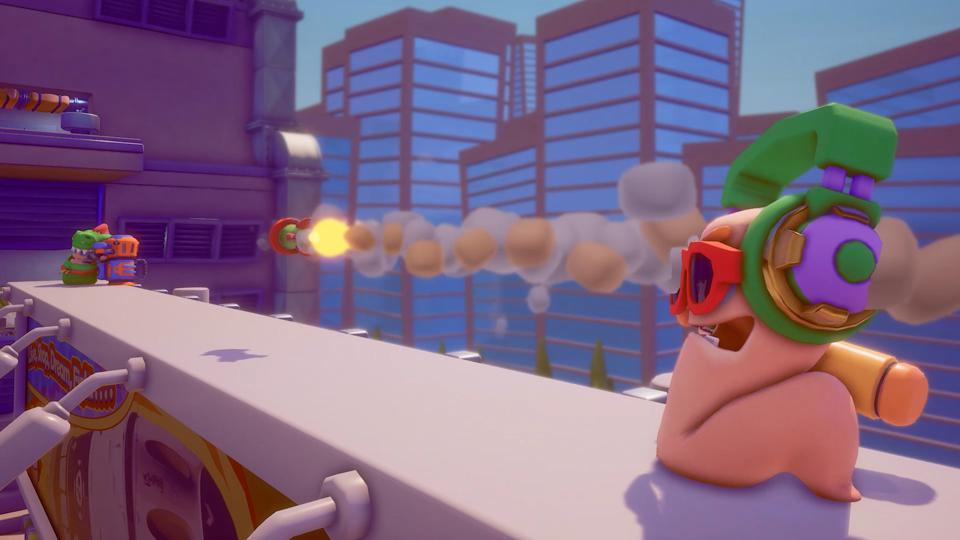 Worms Rumble has been updated to version 1.08 today on March 15. The patch notes for this update can be seen in full below.

This patch includes fixes for issues reported by our players, including problems with movement and that pesky Hammerhead audio bug. It also includes a fix for the last two trophies that players were having problems unlocking. In addition, the devs have also added a DLC tab into the main menu of the game to make it easier to find the extra (paid) content that is available for Worms Rumble.