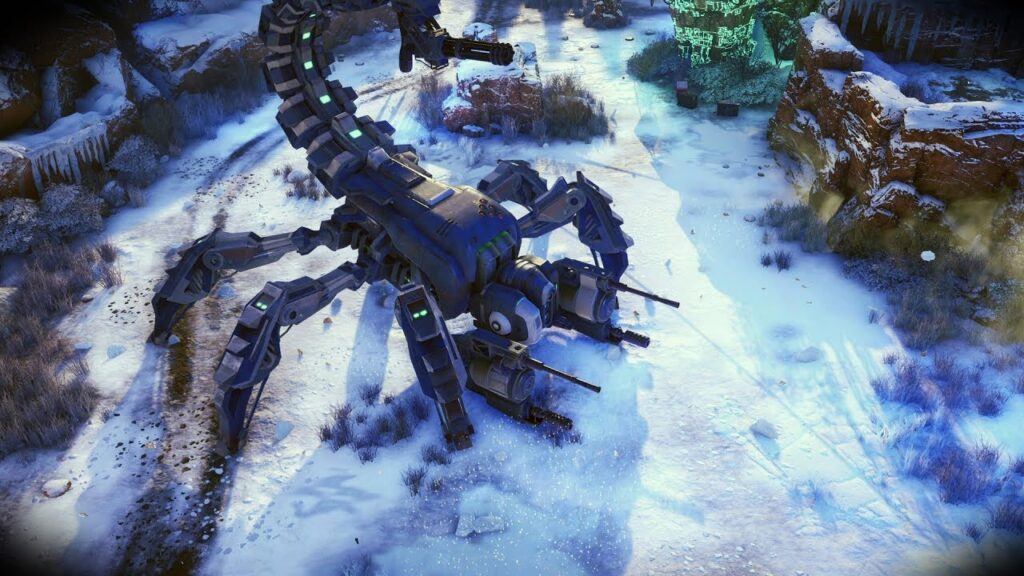 Wasteland 3 was updated to version 1.14 to bring patch 1.3.3 content from the PC and Xbox. The patch notes for this update can be seen here.

This patch brings in permadeath mode which is for the single-player mode only. Other changes include a fix for the crashes on systems with low memory. There is a new Difficult Skill Checks mode that makes all Skill, Attribute, and Perception checks increase by +2 over their base value. It should bring an additional challenge to the game. Get the rest of the patch notes below.