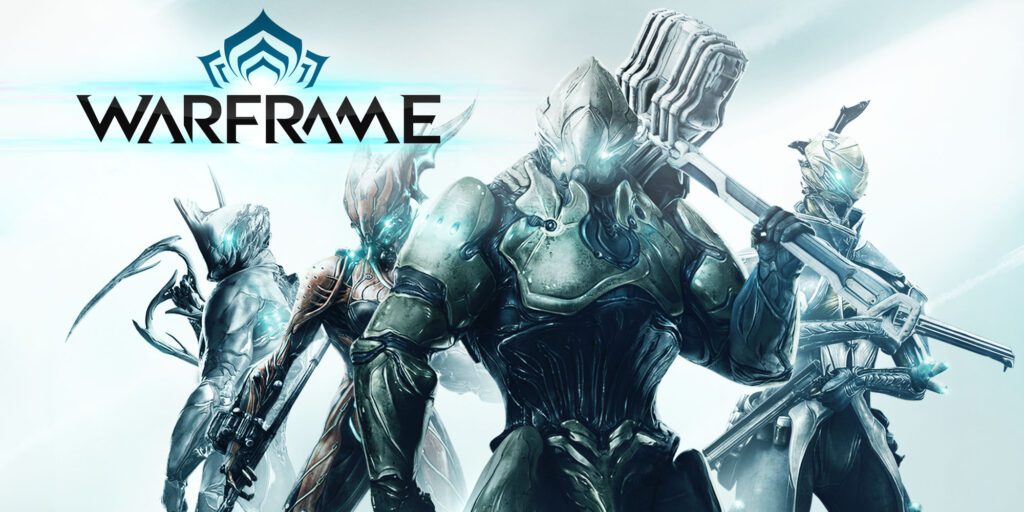 Warframe has been updated to version 1.90 and 1.91 on PS4 and Xbox One. This patch adds a lot of new content as mentioned in the patch notes.

Warframe has received a major patch today for PS4 and Xbox One bringing this version up a little closer to the PC version. This is officially labeled as Heart of Deimos: Interim Update 29.2.1 and it includes everything from PC Hotfix 29.0.7 to 29.2.1. According to the developers, the size of the game will decrease from 41 GB to ~22.6 GB after this new update.