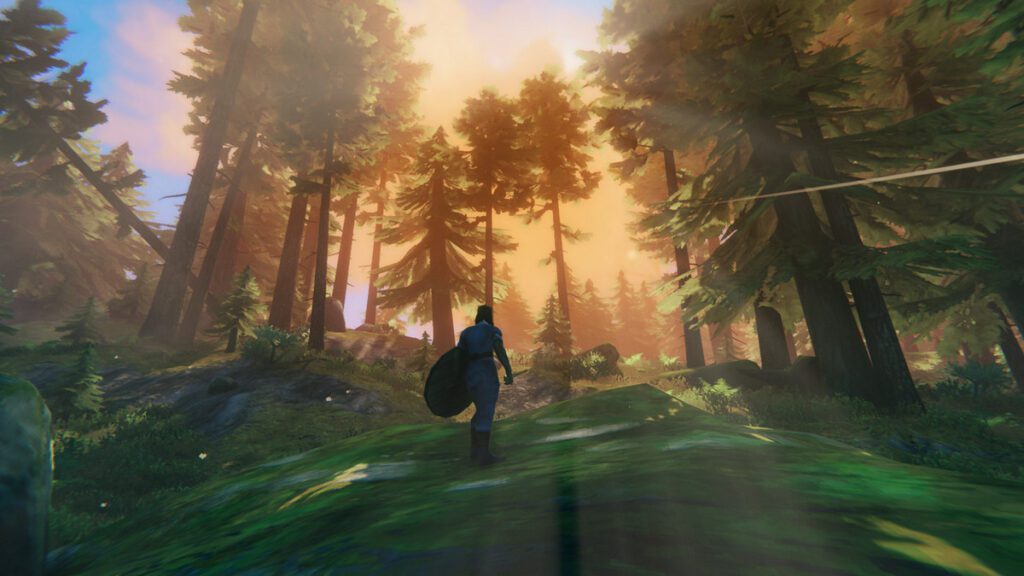 Valheim was updated to version 0.145.6 today on February 17. The complete patch notes for this update can be seen below.

This update is aimed at minor fixes and there doesn’t appear to be any major changes as part of this update. Since it is still in early access, expect to see more patches later down the line. You can find out the patch notes for today’s update below.